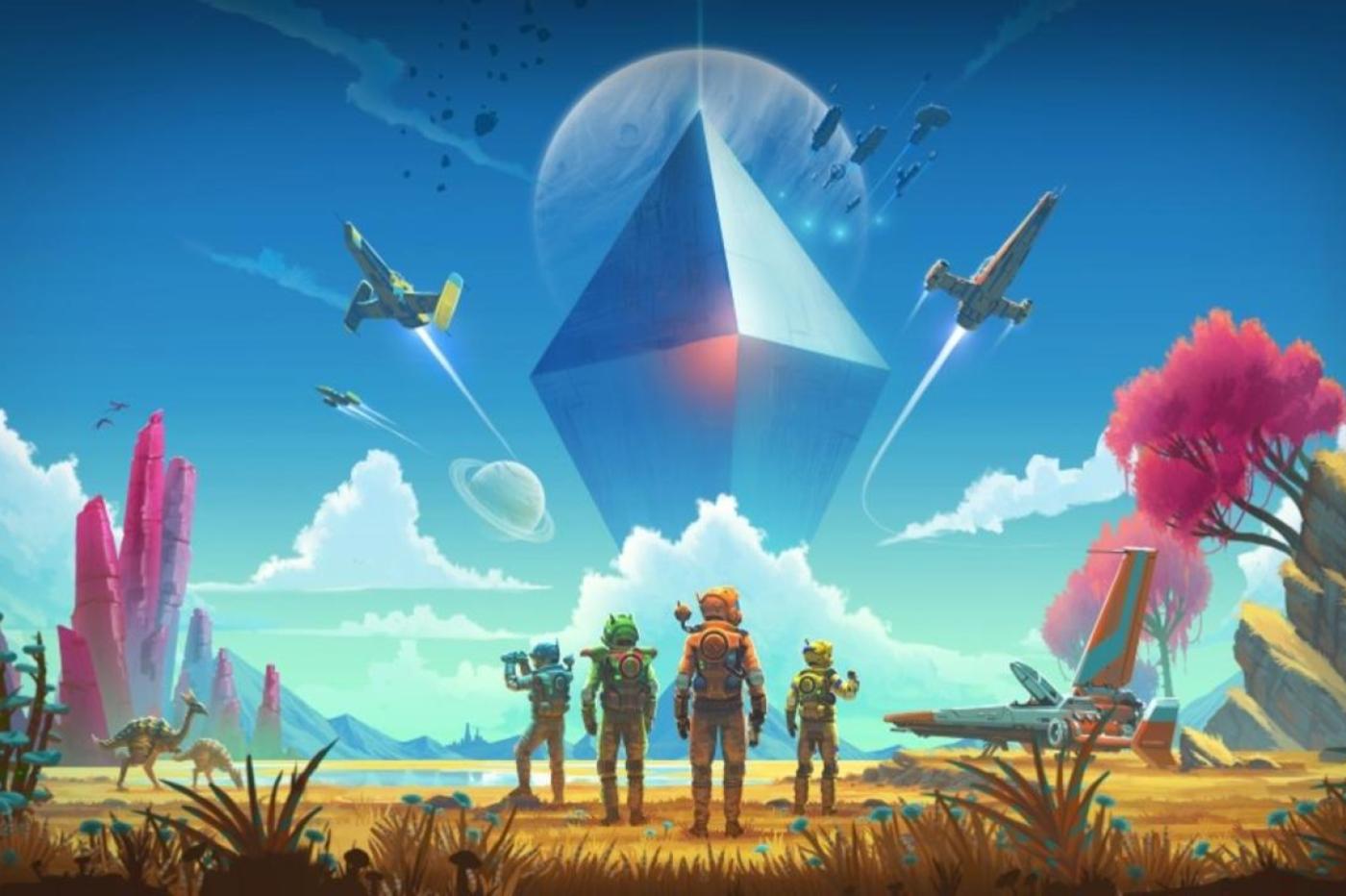 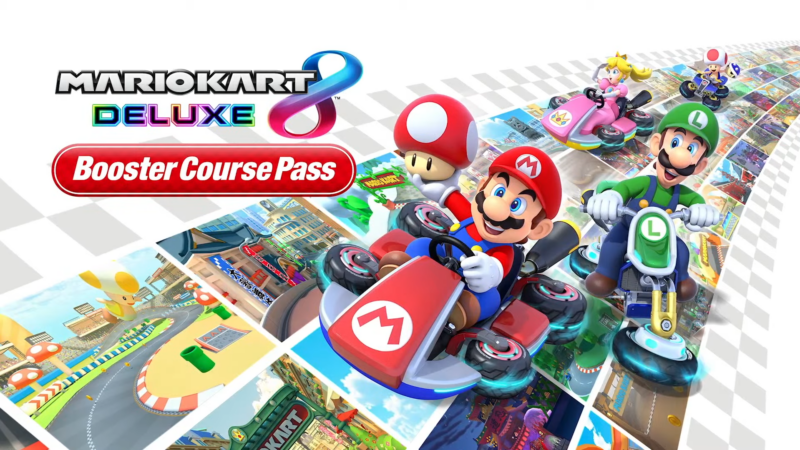 Nintendo fans who watched the game maker's latest announcement-filled Nintendo Direct video may have hoped to see reveals of previously announced Switch sequels like Metroid Prime 4 or the sequel to Breath of the Wild . Sadly, those long-awaited games failed to emerge once again, but Nintendo still delivered a few Switch surprises in its Wednesday presentation.

In a move we didn't necessarily see coming, Nintendo finally gave the whopping 43.3 million owners of Mario Kart 8 Deluxe something to look forward: the Booster Course Pass. This gargantuan 48-racetrack collection will retail for $24.99, and it contains remastered versions of tracks from every prior Mario Kart game, along with the mobile-only Mario Kart Tour . Its contents will drop as six separate collections of eight tracks each, with the first pack landing on March 18. 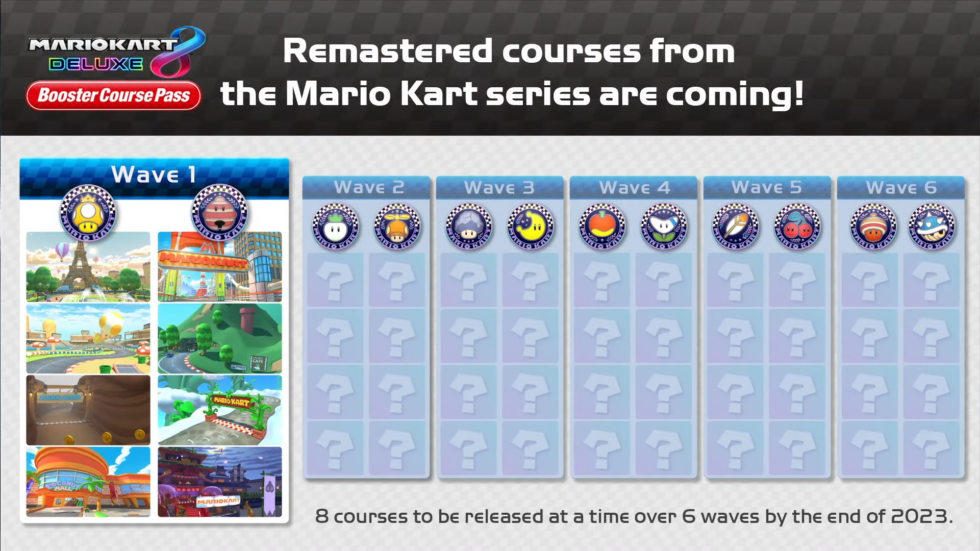 Interestingly, the Booster Course Pass will come at no additional cost to anyone who subscribes to the $49.99 Nintendo Switch Online Expansion Pack. The expansion pack appears to be Nintendo's response to complaints about this newer service tier's otherwise lean content.

Can you believe it has been five years since the gaming Internet first lost its mind about No Man's Sky ? The ambitious game launched in 2016 with a seemingly infinite galaxy and clearly finite mechanical systems—a beautiful portal to interactive zen, yes, but arguably not what salivating fans had imagined in the hype-filled run-up .

But if you've booted the game in the years since, you may have noticed that it is a massively different gaming proposition than its August 2016 incarnation. With free update after free update, the game has grown to something beyond its initial pitches—and today, it grows further still with its... hold on, let me carry the one... seventeenth free content update.

This 17th dump of content, dubbed No Man's Sky: Frontiers , will arrive on all versions of the game (including VR) shortly after this story goes live. Now, the game's procedurally generated planets will include a bunch of procedurally generated towns, villages, and settlements. As you take off and land on the game's estimated 18 quintillion planets, you'll now find miniature towns dotting their landscapes, each full of townspeople who hail from the game's various races, milling about a variety of endlessly remixed building types. 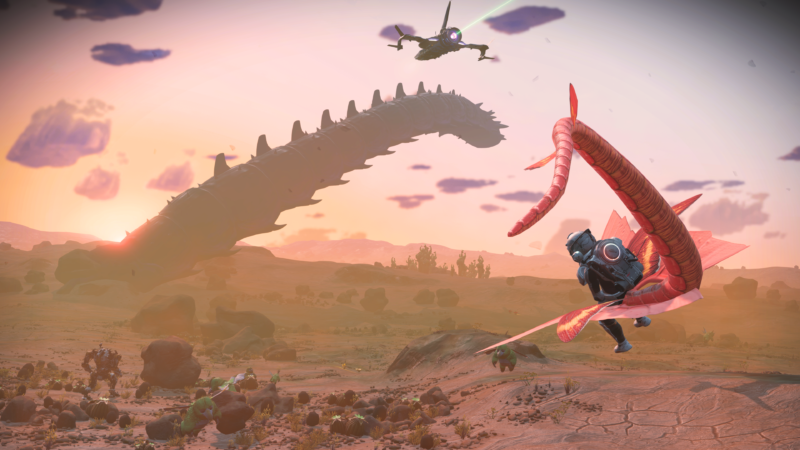 Enlarge / No Man's Sky added a bunch of trippy stuff this week, including rideable mounts. We love mounts. But we also love frames, so hence, we're analyzing the game's newfound use of DLSS, specifically in its punishing VR mode. (credit: Hello Games )

Over the past few years, Nvidia's Deep Learning Super-Sampling (DLSS) standard has largely delivered on its magical promise: smoother gaming performance and crisper imagery, all based off of zillions of machine-farm computations to predict 3D game visuals. (You can see comprehensive DLSS breakdowns in my reviews of the RTX 3060 and RTX 3080 Ti .) The catch remains that your computer needs a compatible Nvidia "RTX" GPU to tap into the proprietary standard, which has become an ever-tougher pill to swallow in a chip-shortage world .

Still, if you run a DLSS-compatible game on an Nvidia RTX GPU, the performance gains can range from a solid 25 percent to an astonishing 90 percent—usually with greater returns coming from higher resolutions. Up until this week, one demanding PC-gaming use case has somehow not been a part of the DLSS ecosystem: virtual reality.

The default pixel resolution on popular headsets like Oculus Quest 2 , Valve Index , and HP Reverb G2 often surpasses an average 4K display, and those headsets also demand higher frame rates for the sake of comfort. Thus, the DLSS promise seems particularly intriguing there. When DLSS works as advertised, a given game renders fewer pixels. This is when Nvidia's RTX GPUs leverage their "tensor" processing cores to fill in the missing details in ways that, theoretically, look better than standard temporal anti-aliasing (TAA) methods.

We at Ars Technica love crossover events in every pop-culture format, but they're arguably the best in video games, since they let fans settle playground arguments regarding which superhero or mascot could win in a fight. Still, that affection doesn't mean Ars must keep up with every single "dream" announcement about third-party characters in games like Super Smash Bros. Ultimate , Soulcalibur VI , Tekken 7 , Mortal Kombat 11 , Samurai Shodown , Power Rangers: Battle for the Grid , and so on. We love them! Bring them on! But most IP crossovers don't warrant a headline. (Sorry, John "two games in one year" Rambo .)

In today's case, I've made an exception.

The latest update to No Man's Sky , which goes live sometime today, unlocks a very familiar spaceship inside NMS 's nearly infinite universe: the SSV Normandy SR-1, lifted from the first Mass Effect game. Yes, that's the SR-1, not the eventual SR-2. ( Tali would approve .) While Normandy doesn't come with a handy Mako for players to drop onto Hello Games' 18 quintillion planets , it does include an incredible S rating (seen in the above gallery). As far as No Man's Sky frigates go, the SR-1 is SR-number-one. 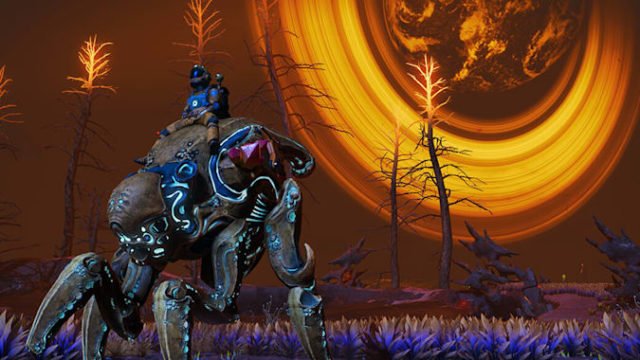