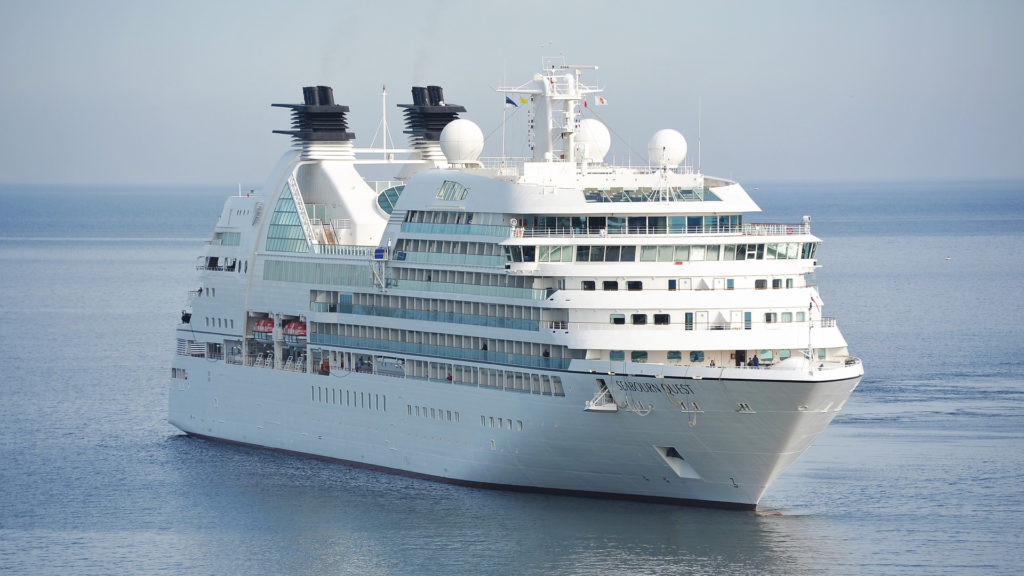 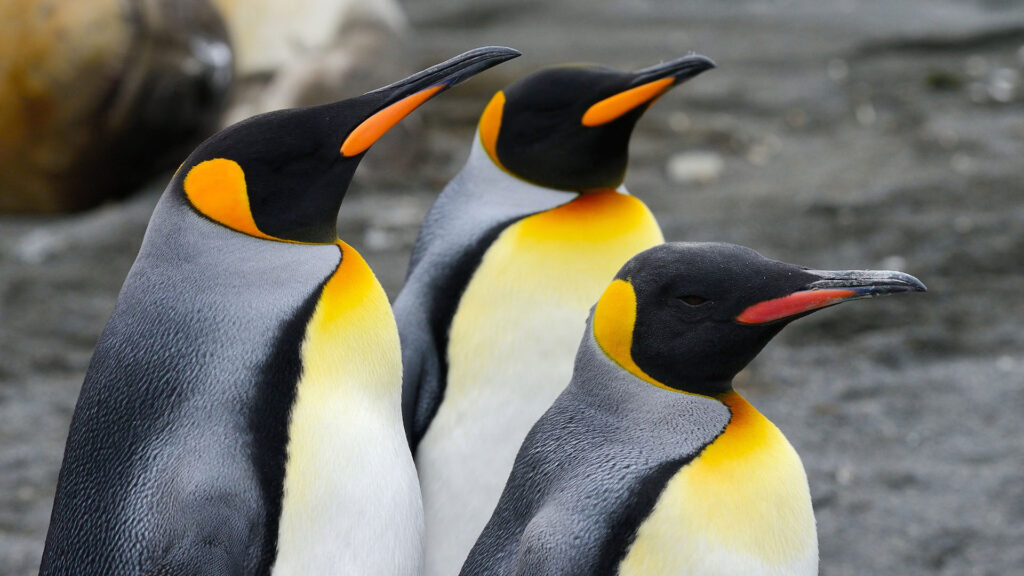 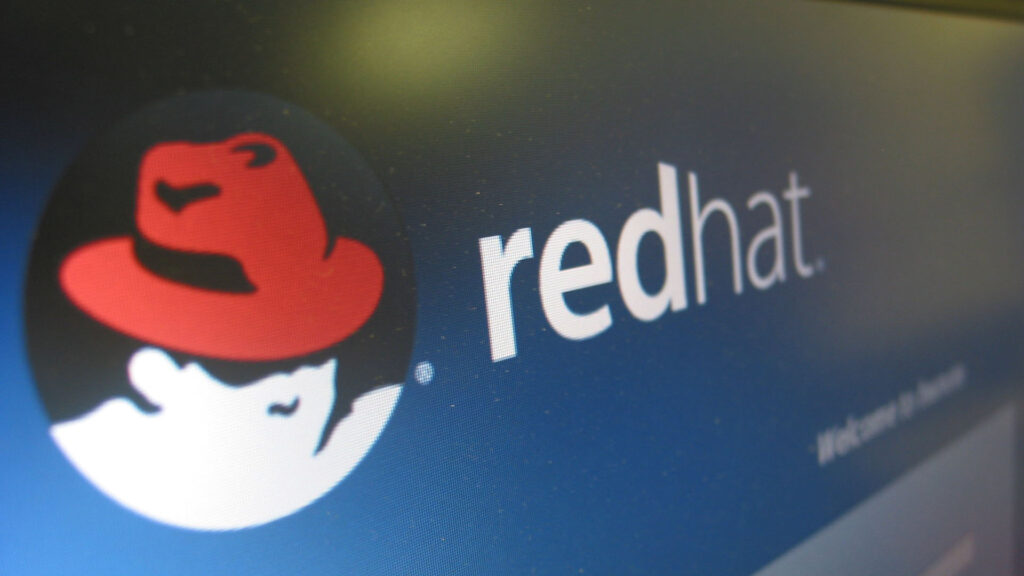 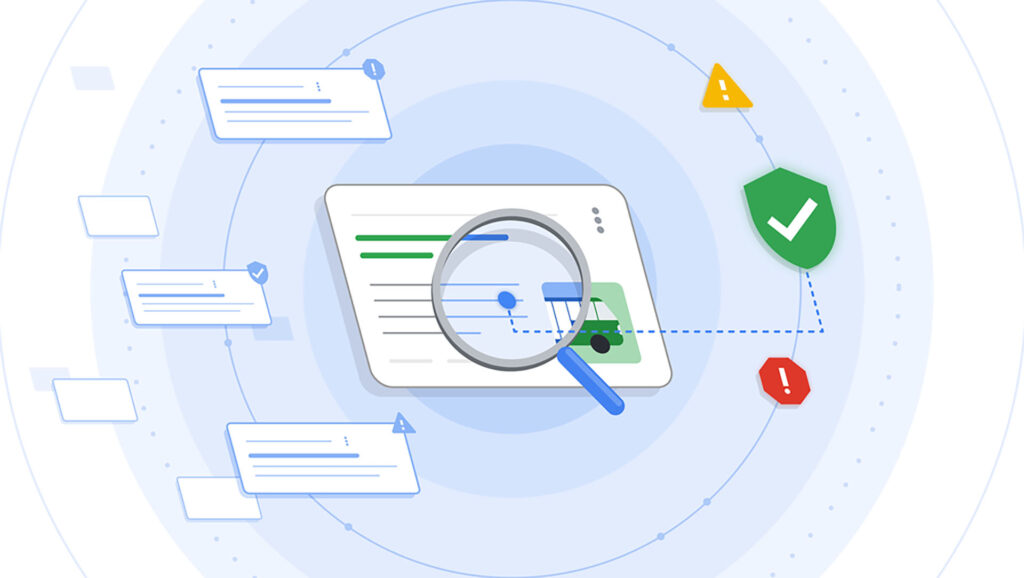 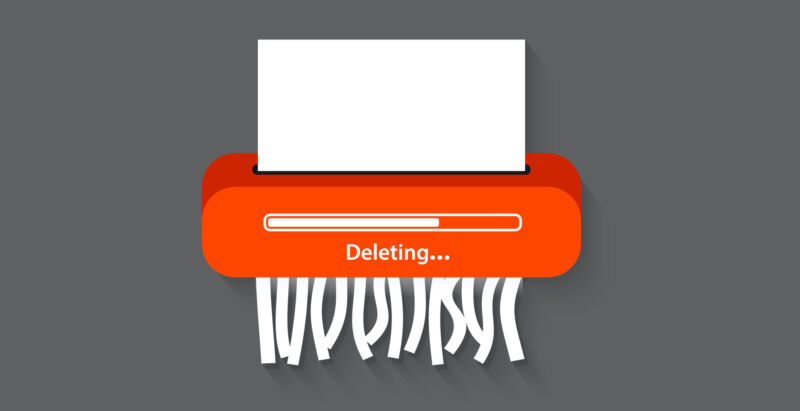 The developer of a popular open source package has been caught adding malicious code to that package, which wiped files from computers located in Russia and Belarus, in a protest that has enraged many users and raised concerns about the safety of free and open source software.

The application, node.ipc, adds remote Inter Process Communication and neural networking capabilities to other open source code libraries. As a dependency, node.js is automatically downloaded and incorporated into other libraries, including ones like Vue.js CLI, which has more than 1 million weekly downloads.

A deliberate and dangerous act

Two weeks ago, the node.ipc author pushed a new version of the library that sabotaged computers located in Russia and Belarus, the countries invading Ukraine and providing support for the invasion, respectively. The new release added a function that checked the IP address of developers who used the node.ipc in their own projects. When an IP address geolocated to either Russia or Belarus, the new version wiped files from the machine and replaced it with a heart emoji.

The Open Source Security Foundation announced $10 million in funding from a pool of tech and financial companies, including $5 million from Microsoft and Google, to find vulnerabilities in open source projects:

The “Alpha” side will emphasize vulnerability testing by hand in the most popular open-source projects, developing close working relationships with a handful of the top 200 projects for testing each year. “Omega” will look more at the broader landscape of open source, running automated testing on the top 10,000.

This is an excellent idea. This code ends up in all sorts of critical applications.

Log4j would be a prototypical vulnerability that the Alpha team might look for ­– an unknown problem in a high-impact project that automated tools would not be able to pick up before a human discovered it. The goal is not to use the personnel engaged with Alpha to replicate dependency analysis, for example. 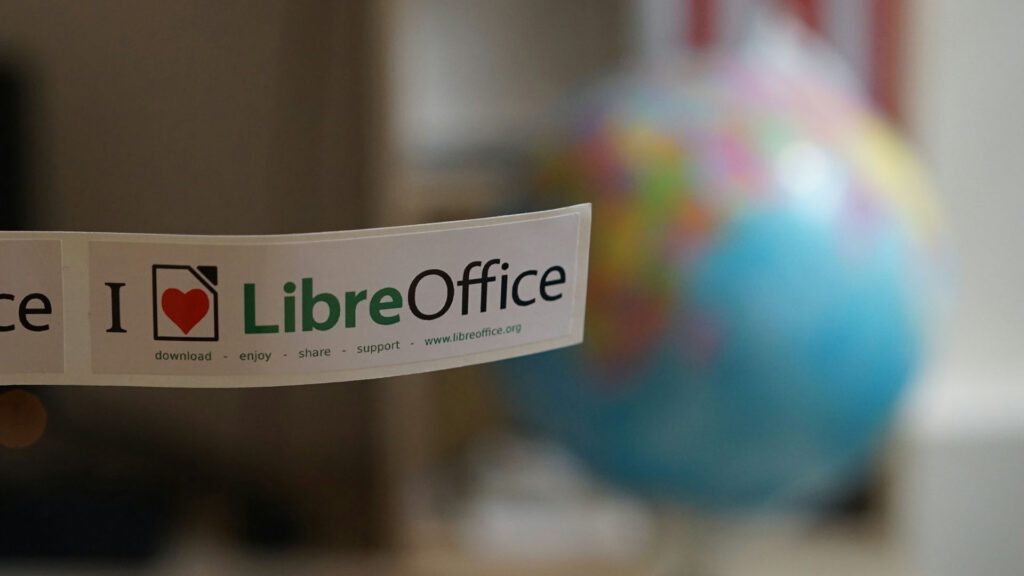