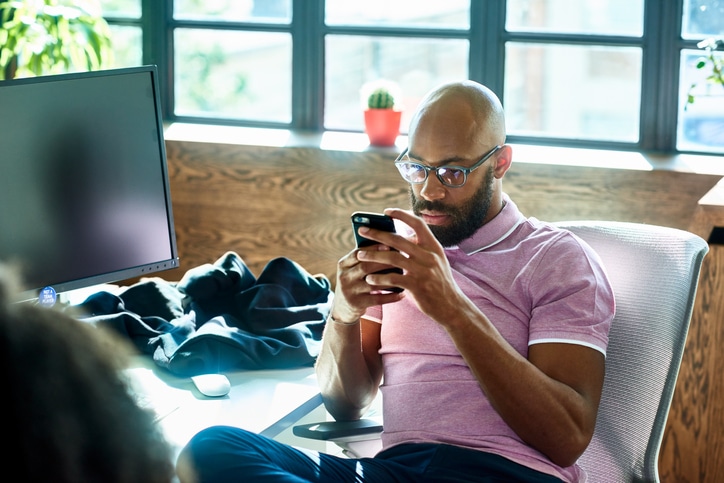 We’ve all had plenty of firsthand social experience.

We all know how good it feels to be complimented, appreciated, reached out to.

Yet when we contemplate directing such behaviors toward others, we hesitate. We worry that it will be awkward or figure the person won’t really care about the gesture.

This mismatch between our perception of how others act toward us, and how we think others will perceive how we act toward them, is created by our innate egocentricity. We get caught up in thinking about our own thoughts; if we noticed that we acted awkward during an interaction, we figure the other person noticed our awkwardness too. We struggle to step through our own feelings to put ourselves in the other person’s shoes; if doing something doesn’t give us a sense of positive surprise, we can’t imagine the positive surprise it will create in someone else.

Reams of studies have been done on the human failure to accurately read other people’s minds. But our common weakness in perspective-taking is more than just a psychological curiosity. It has very real effects on our social life, demotivating us from doing the kinds of things that will help us develop richer and more positive connections with friends, family, and even strangers.

Below are nine research-established mental distortions to be aware of. Understanding them will help you be more proactive and confident in social interactions and keep in mind these important and overlooked truths: talking with others will go better than you think; people are less critical of you than you suppose; folks appreciate affirmation far more than you know.

1. You underestimate how much you’ll enjoy talking to a stranger. People in subway cars and other public places tend to keep to themselves — listening to music with headphones in; staring off into space. They’re reluctant to start a conversation with the folks around them because they think their overtures will be rejected or the attempted conversation will be stilted. But such pessimism is overblown; studies find that when you do strike up a conversation with a stranger, the interaction is more welcomed, enjoyable, and mood-boosting than expected. You never know where a conversation with a stranger will lead; at the very least, it will cause you to feel a little bit happier.

2. You underestimate how much new acquaintances like you. After meeting someone at a party, you go home and think, “Boy, was I awkward! They probably think I’m a real goober.” Actually, they probably don’t. People typically like you and enjoy your company much more than you think. Researchers call the mismatch between what you think people think of you and what they really do think of you “the liking gap,” and it can last a long time; even college students who shared a dorm room and interacted daily believed that their roommates liked them less than they actually did for several months. So spend less time ruminating on how poorly you think you came off to others; as researchers concluded: “after people have conversations, they are liked more than they know.”

3. You underestimate how much people will care about intimate disclosures. Most people say they’d like to move beyond small talk to have deeper and more meaningful conversations with new acquaintances. Yet they’re reluctant to share the kinds of revelations that would make these deeper conversations possible. That’s because they overestimate how awkward doing so will be and underestimate how much people will be interested in such disclosures. In reality, research shows that people care about the more intimate details of your life more than you think. You don’t want to overshare , of course, but don’t stubbornly stick to only the shallowest of conversation, either.

4. You underestimate how much someone else will be thinking about you after conversing. You have a meaningful and interesting conversation with a stranger or a good friend and find yourself chewing on the things discussed in the hours and even days afterward. But you figure the conversation didn’t feel as significant to the other person, and they’re not doing the same. Wrong. “ Studies demonstrate that people remain on their conversation partners’ minds more than they know” and “remember their stories [and] revisit their advice.”

5. You underestimate how willing people are to help you. We can be reluctant to ask for help because we figure the people we might ask are likely to say no, and that even if they say yes, they’ll feel put out by the request. But studies show that people are much more likely to comply with requests for help than people predict and feel more positively about giving this help than people expect. Folks very often want to help, and they feel good when they’re able to do so.

6. You underestimate how hesitant someone will feel to ask you for help. You see a loved one struggling, and, unsure of what to do for them, assuage the guilt you feel about not reaching out by saying, “Well, if they needed help, they would ask for it.” Probably not . Even though they themselves are hesitant to ask for help, people still routinely discount the discomfort — the feelings of inadequacy and self-consciousness — that others feel in doing so. If you wait for someone to ask for help, you’ll likely wait forever. Use your sagest discernment to assess what they need, and then just step in and take care of it.

9. You underestimate how much someone will appreciate you checking in with them. You write up a text to an old friend you haven’t talked to in a long time. Something like, “Hey! I was just thinking about you today. How have you been?” But then you delete the message, thinking, “Hmm, maybe they’ll think I’m weird for reaching out out of the blue like this.” Not so: research finds that people appreciate a check-in message more than you’d think, and the more distant you’ve been, and the more surprising the message is, the more it makes their day. So the next time you find yourself thinking about an old friend, go ahead and hit send on that “Hey man!” message.

The post 9 Mental Distortions That Are Sabotaging Your Social Life appeared first on The Art of Manliness .

Over the last year, my 12-year-old son has been doing one challenge every week as a rite of passage and chance to earn a special trip. Some of these challenges have involved reading a book in a week, and the most recent book we gave him to read was How to Win Friends & Influence People by Dale Carnegie. His review? He said it was the best book he’s read so far.

So a book written almost 90 years ago can still be a favorite of a kid in the 21st century. Talk about some staying power.

The advice in How to Win Friends & Influence People , and Dale Carnegie’s other classic, How to Stop Worrying and Start Living , is timeless. But to help introduce it to a new audience, my guest, Joe Hart, has recently co-authored the book Take Command , which synthesizes, updates, and adds to the principles of Carnegie’s two perennial bestsellers. Joe is the President and CEO of Dale Carnegie & Associates, which continues Carnegie’s work in the present day, and we begin our conversation with some background on the guy who kicked off this work back in 1936. We then talk about what principles we can take from How to Stop Worrying and Start Living on developing a positive mindset. From there, we talk about the big overarching principle of How to Win Friends & Influence People , and how you can use it to improve your relationships. We end our conversation with advice on how to live life with more intentionality and meaning.

Resources Related to the Episode 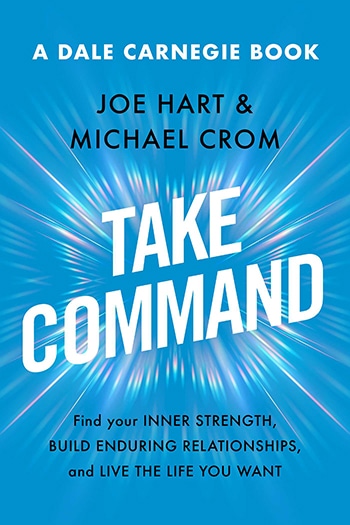 Listen to the Podcast! (And don’t forget to leave us a review!)

Listen to the episode on a separate page.

Subscribe to the podcast in the media player of your choice.

Listen ad-free on Stitcher Premium ; get a free month when you use code “manliness” at checkout.

The post Podcast #865: How to Win Friends and Influence People in the 21st Century appeared first on The Art of Manliness .

Started in 1938, the Harvard Study of Adult Development represents the longest study on happiness ever conducted. It set out to follow a group of men through every stage of their lives, from youth to old age, to discover what factors lead people to flourish.

Here to share some of the insights that have been gleaned from the Harvard Study of Adult Development is Dr. Robert Waldinger , the current director of the project and the co-author of The Good Life: Lessons from the World’s Longest Scientific Study of Happiness . Today on the show, Robert explains how the study has affirmed the absolute primacy of relationships in happiness and how to develop the “social fitness” to make and enrich those vital connections. We discuss what the happily married couples in the study did differently, and why happiness in marriage tends to follow a U-shaped curve which hits its low point in midlife. We talk about how the way you were raised helps set a trajectory for your life, but how it’s also possible to overcome a rough upbringing to become a transitional character in your family. We also discuss the role that friends and work played in the happiness of the men who participated in the study. We end our conversation with what folks in every stage of development — whether youth, midlife, or older age — should focus on to live a flourishing life.

Resources Related to the Episode 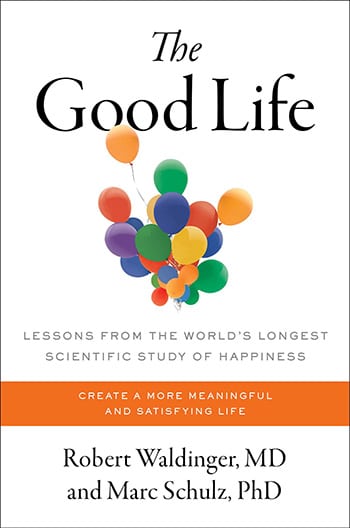 Listen to the Podcast! (And don’t forget to leave us a review!)

Listen to the episode on a separate page.

Subscribe to the podcast in the media player of your choice.

Listen ad-free on Stitcher Premium ; get a free month when you use code “manliness” at checkout.

The post Podcast #863: Key Insights From the Longest Study on Happiness appeared first on The Art of Manliness . 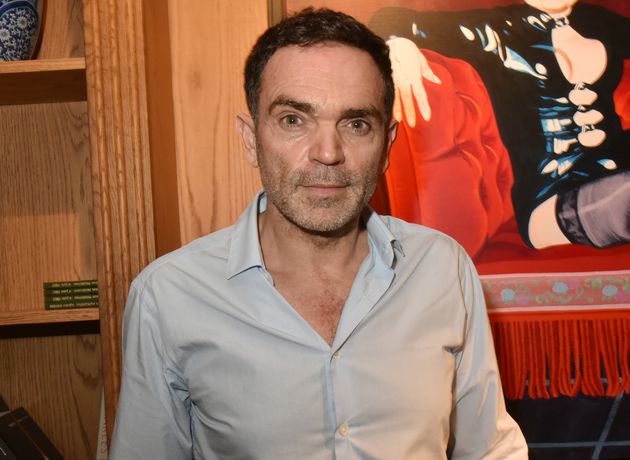 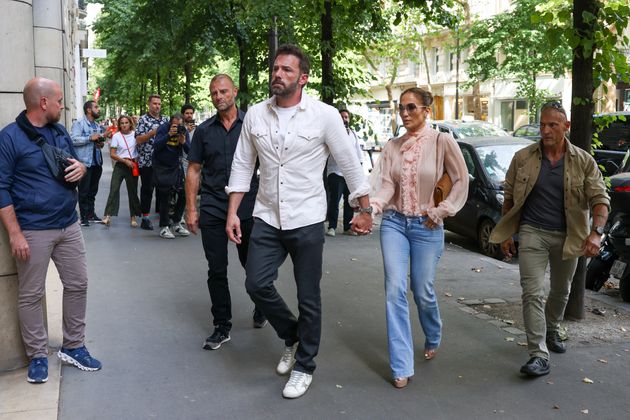 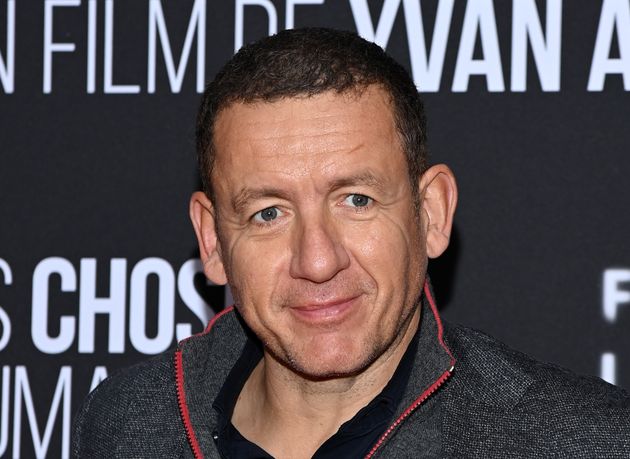 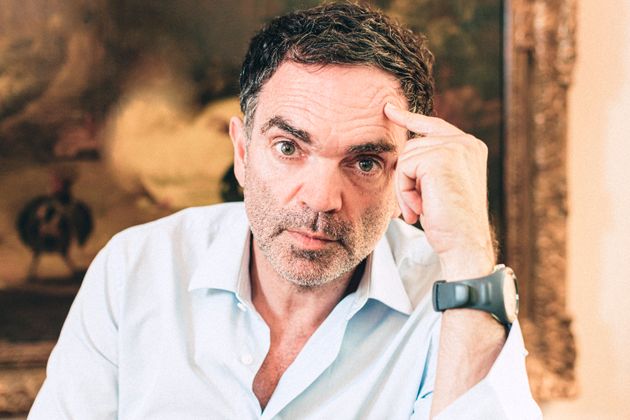 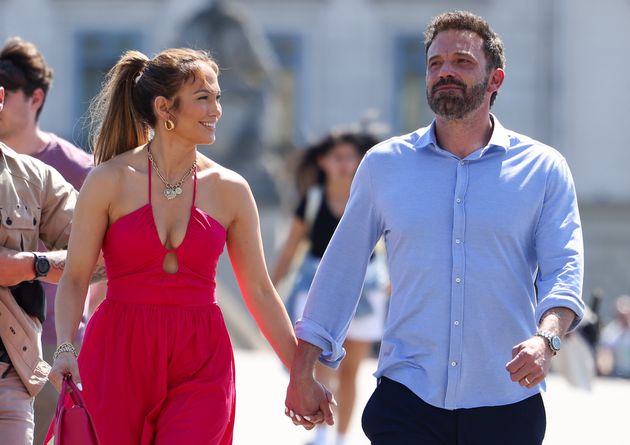 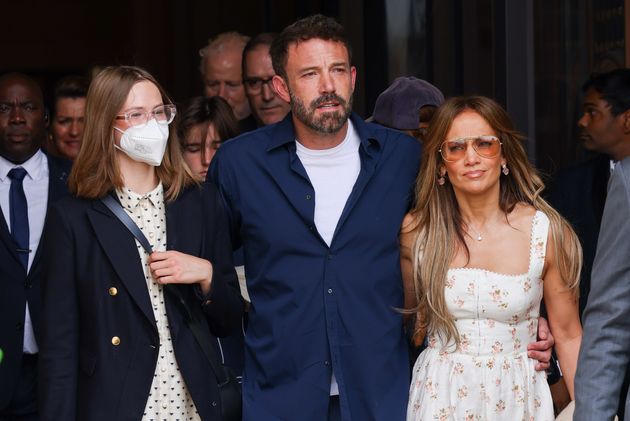 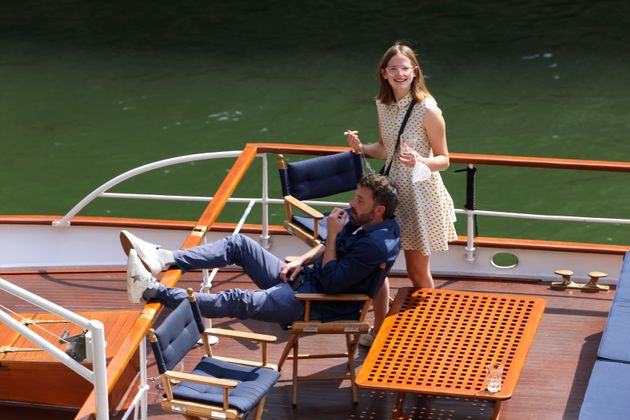 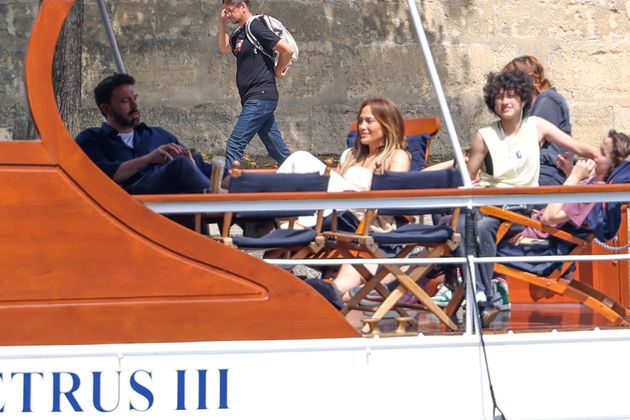 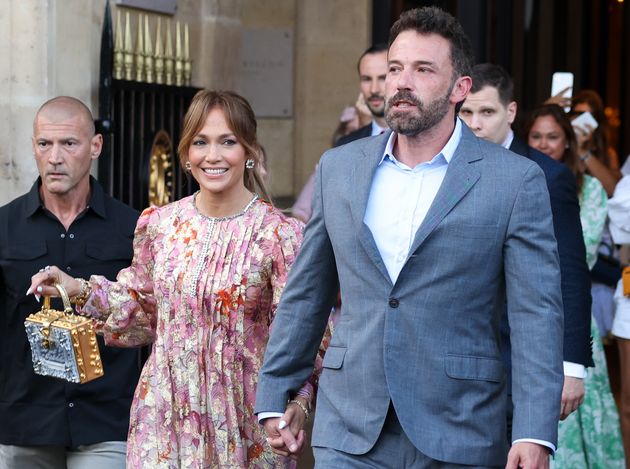