One we don't cover or hear about too often is SuperTux, a free and open source platformer that's been around for some time now and it's getting a Steam release.

"Run and jump through SuperTux, the sidescrolling 2D platformer starring Tux, the Linux mascot. Squish and knock out enemies, collect powerups, and solve platforming puzzles throughout the Icy Island and the Rooted Forest, as Tux tries to save his beloved Penny from her kidnapper, Nolok!" 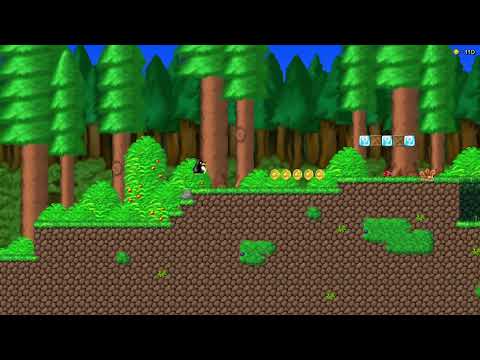 Follow on Steam or grab it from the official site / Flathub .

Blasphemous has a fresh update out with Wounds of Eventide, which brings overall the story to a close.

Coming as part of a series of updates that began with Stir of Dawn in 2020, this free upgrade provides us with the usual assortment of new levels, bosses, items and allows you to unearth "secrets that will unlock another fate for Cvstodia – leading into the events of the Blasphemous sequel (launching in 2023)". The developer did say that late-game saves may not be able to access all of the content "but you will get clues on what to do when you replay the game". 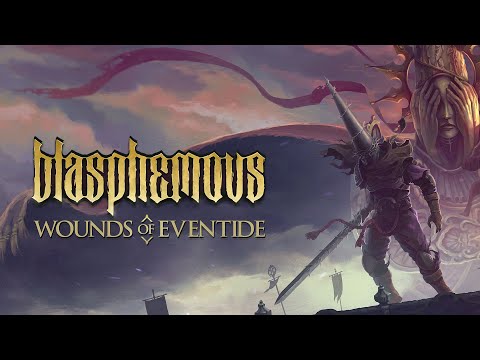 You can buy Blasphemous from Humble Store and Steam for a key, sadly the Linux build is still not available on GOG .

Motion Twin / Evil Empire have released a big free upgrade for Dead Cells, bringing with it a number of items taken from other popular indie gems. This crossover takes the form of new weapons and outfits for your character, although you do need to hunt for clues and go find them to actually use them.

"As we wanted to make this year's Christmas special, our gift itself needed to be special. Something great, something more, something you've never seen before... something literally out of this world.

And that's why we decided to snoop around the world of indie games, and bring you crossover items from six of your favorite licenses, with one outfit and one weapon each!" 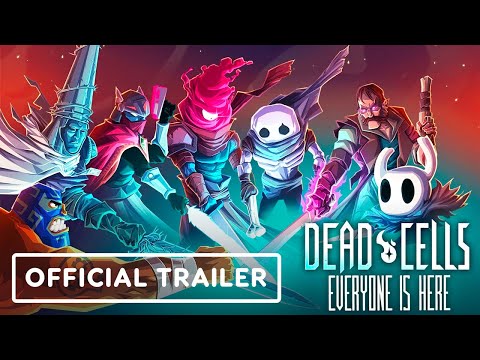 Here's all that you can get:

To actually find them though, you need to seek out special rooms that have been added to the game during your run. The developer said to look out for a hints book that you can find in the Prisoners' Quarters, that might help you on your journey to get 'em all.

At some point we expect to also hear more Dead Cells related news, as they're clearly not done with it just yet.

You can pick up Dead Cells from Humble Store , GOG and Steam . Absolutely recommended, it's a fantastic game! 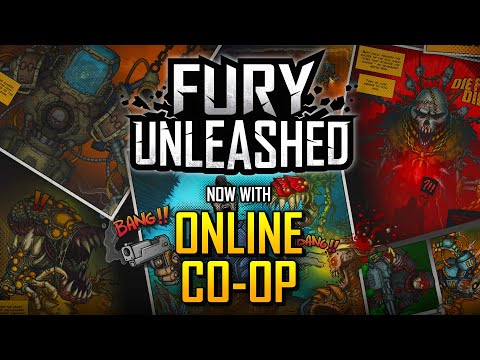 Jazz Jackrabbit and Doom together? Can't say I ever expected that but Doom engine modders constantly surprise me. Jazz Jackrabbit Doom - Episode 1 is out now.

"Jazz Jackrabbit is at it again to rescue his love, Eva Earlong, from his nemesis Devan Shell and his goons. It's up to you to finally end this chase once and for all. Episode 1: Rabbit Rescue follows Jazz, as he starts his journey to save his family and take down Devan once and for all. Taking you through Carrotus, Diamondus, Tubelectric, Medivo, Letni, Technoir and Orbitus, with some hidden maps for the keen-eyed ones." 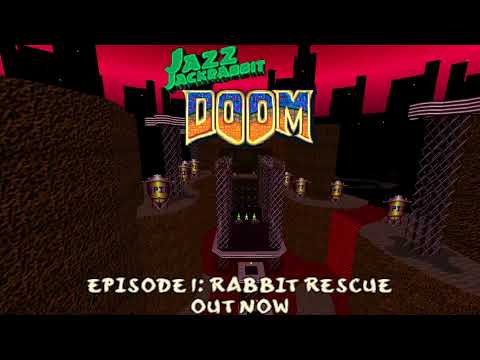 What ever will they come up with next?

The developer mentions it works well with GZDoom 3.7.2 - 4.3.3 and LZDoom 3.85, with it needing the IWAD from Doom 2. You will also want to ensure jumping, crouching and free look are enabled. There's 9 maps, 2 bonus maps and 2 secret stages to find.

Chaosmonger Studio, developer of Encodya, has released their latest with the comedic platformer metroidvania Clunky Hero with it beginning life in Early Access.

"Clunky Hero is a story-driven, platformer metroidvania, with a touch of RPG and tons of humor. If you’d love a platformer game where you have a funny storyline, can talk with characters, solve side quests, find and buy items, change weapons and wearables, with great hand-drawn-looking backgrounds, presented in a very comical way, then Clunky Hero might be the game of your dreams!" 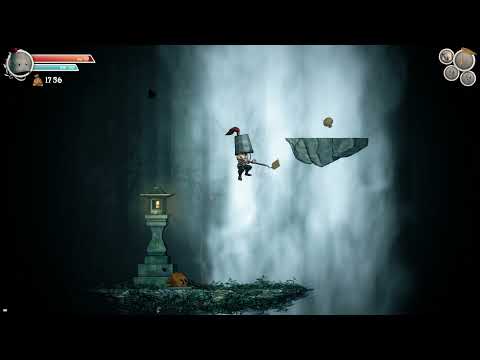 The CEO of Chaosmonger Studio, Nicola Piovesan said: "I've been developing Clunky Hero for about 2 years and many things changed in the meantime. Lots of new additions, and a lot of polishing each time we were making a new build. And it's amazing how the simple details (like a new UI, a sound, or a simple visual effect) can improve the game and make it look more professional. All in all, despite the development is yet to be done, our team is very happy with the Early Access version!"

You can buy it on GOG and Steam .

Originally released back in the '90s, Monster Bash HD is a fresh remaster from Apogee Entertainment and Emberheart Games and it's available for Linux. Continuing their work to upgrade games following Crystal Caves HD and Secret Agent HD, sounds like it won't be their last either.

One of the most challenging games of its time returns, with touch-ups like new environmental effects, smoother and improved gameplay, and support for modern resolutions. Preserving the classic while giving it a new life for new and old players alike. 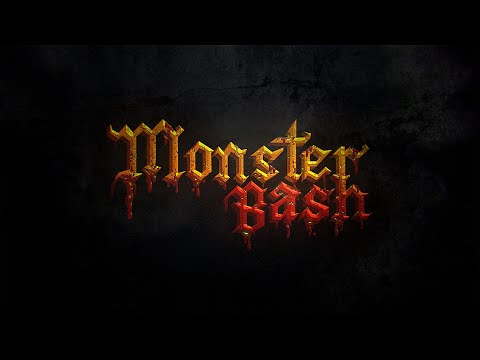 "We’re learning a ton from today’s talented developers about how to bridge the gap between our past and present," said Scott Miller, Apogee founder and game industry pioneer of shareware, episodic releases, bullet time, and more. "It’s the perfect time of year to revisit Monster Bash and update the classic to scare a whole new generation, plus the seasoned gamers who’ve been with us since the beginning."

Developer David Moralejo Sánchez has taken the popular mechanics from the first peaceful Himno, and adapted them into a much bigger game in Himno - The Silent Melody. This time around it's not a peaceful experience, there's dangers lurking in the dark.

"You play as Fash, an intrepid Guardian Explorer who has seen this world fall. Now after hundreds of years, Fash must bring together the other guardians and restore that world of light and color.

I've managed to play a little bit of it myself before release and it is absolutely gorgeous. Mixing together some simple (but quite nice) pixel-art with fancy lighting really does give it a great look. All the atmosphere and feel of the original is there it's just a whole lot more of it with many new feature additions.