Arthur Chrenkoff was one of my favorite bloggers in the first years of the century. His politics seems to have taken a Trumpian turn since then. But, except two silly nasties about Joe Biden, his comment on the current tragedy in Afghanistan is fitting. #politix

Must read: long and complex but fascinating analysis by Chris Clarke @WarringFictions on the sociology of the Labour vote, past and future. #politix 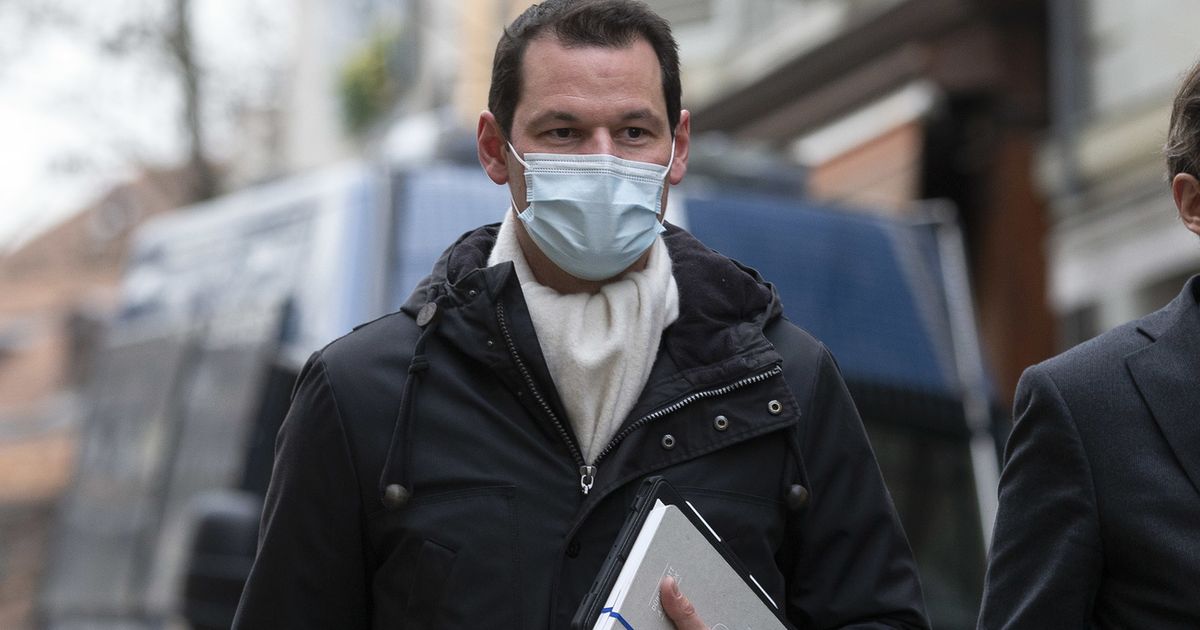 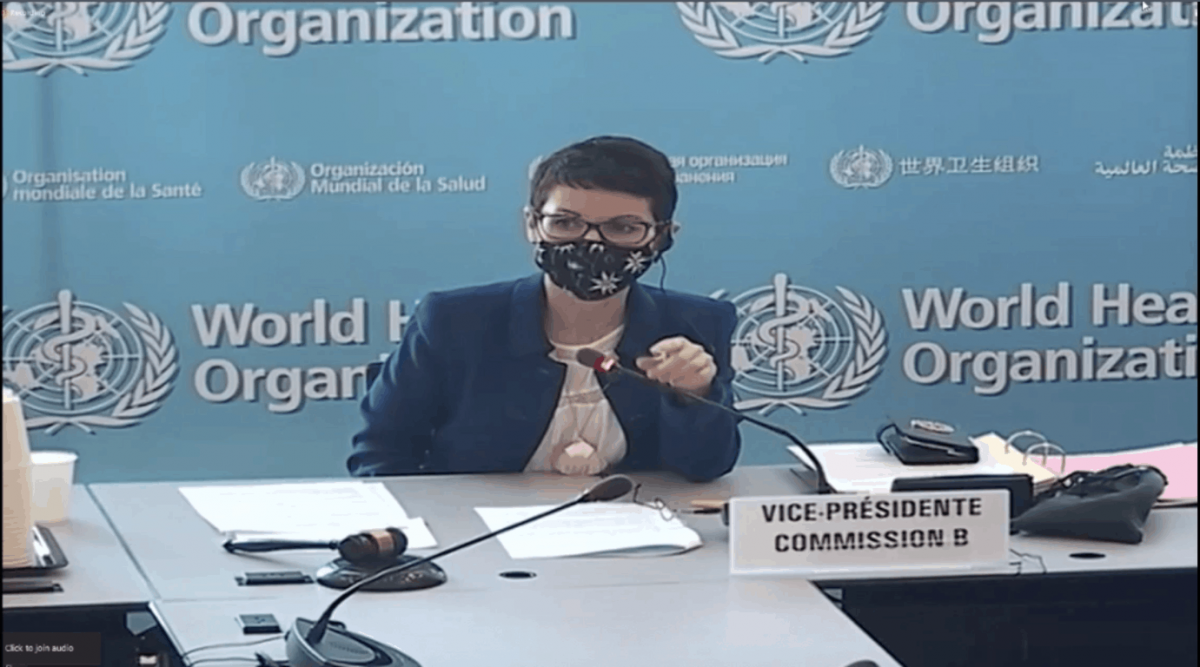 Two questions to Foreign Secretary Cassis and the Federal Government: 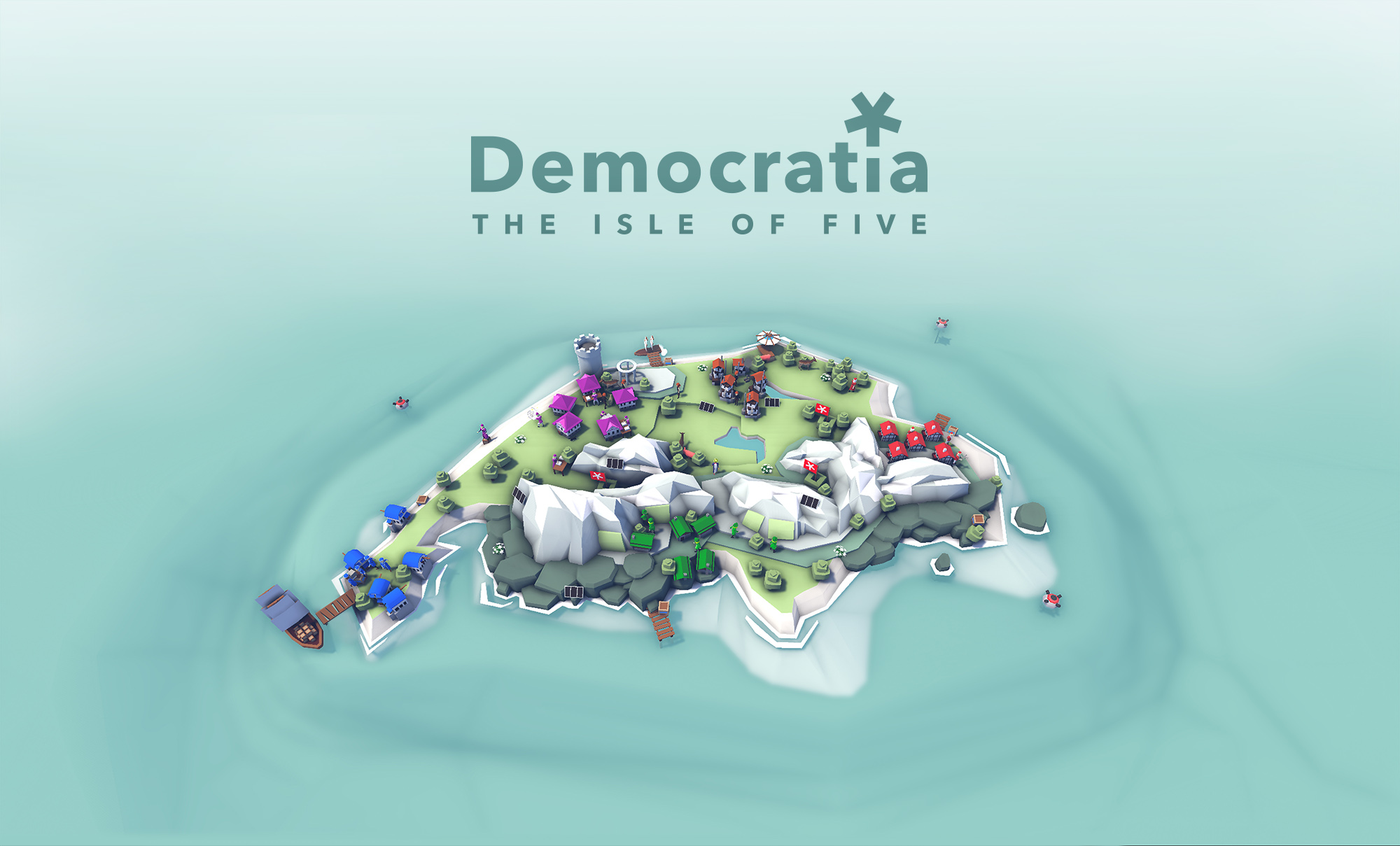 In Britain, I am struck how much society is geared for competition rather than cooperation, be it the school system, debating competitions or first past the post. You need a balance between the two, of course. This game looks like an interesting way to show how the Swiss society (and direct democracy, woefully misunderstood here) works. #politix

Hutton was a hero of swissroll.info, see our posts from August-September 2003.

An occasion to mark the anniversary of this blog, started on 3 August 2003. As we explained elsewhere, Jean-Paul Guisan (aka Guillaume Barry) and I were inspired to start one by reading blogs ourselves, notably the Daily Dish by Andrew Sullivan. He stopped 5 years ago, being a confirmed commentator in mainstream media - but it's due to reappear as The Weekly Dish! Behold! 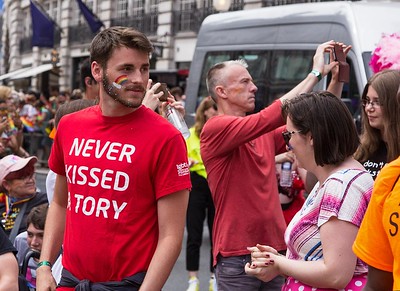