In February 2021, this month, starts the year of the ox. At Berlin XMPP meetup, we will celebrate the new year with an introductionary talk about "XEP-0373: OpenPGP for XMPP" and "XEP-0374: OpenPGP for XMPP Instant Messaging" and the panel of experts: 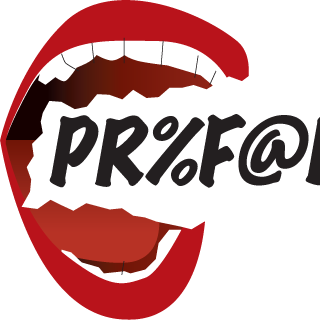 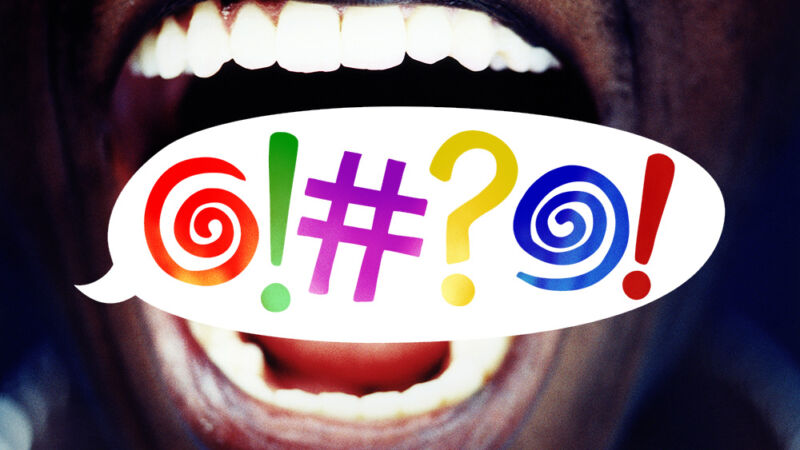 There have been a surprising number of studies in recent years examining the effects of swearing , specifically whether it can help relieve pain—either physical or psychological (as in the case of traumatic memories or events). According to the latest such study, published in the journal Frontiers in Psychology, constantly repeating the F-word—as one might do if one hit one's thumb with a hammer—can increase one's pain threshold.

The technical term is the " hypoalgesic effect of swearing ," best illustrated by a 2009 study in NeuroReport by researchers at Keele University in the UK. The work was awarded the 2010 Ig Nobel Peace Prize, "for confirming the widely held belief that swearing relieves pain." Co-author Richard Stephens, a psychologist at Keele, became interested in studying the topic after noting his wife's "unsavory language" while giving birth, and wondered if profanity really could help alleviate pain. "Swearing is such a common response to pain. There has to be an underlying reason why we do it," Stephens told Scientific American at the time.

For that 2009 study, Stephens and his colleagues asked 67 study participants (college students) to immerse their hands in a bucket of ice water. They were then instructed to either swear repeatedly using the profanity of their choice, or chant a neutral word. Lo and behold, the participants said they experienced less pain when they swore, and were also able to leave their hands in the bucket about 40 seconds longer than when they weren't swearing. It's been suggested (by Harvard psychologist Steven Pinker, among others) that it is a primitive reflex that serves as a form of catharsis.

Enlarge / "Your mother was a hamster and your father smelt of elderberries!" Monty Python' and the Holy Grail 's family-friendly approach to swearing handily avoids the F-word. (credit: YouTube/Funny or Die/Monty Python )

Scotland has much to recommend it: impressive architecture, gorgeous Highlands, and a long, distinguished intellectual tradition that has spawned some of the Western world's greatest thinkers over several centuries. It's also, apparently, home to a medieval manuscript that contains the earliest known usage of the swear word "F#$%."

The profanity appears in a poem recorded by a bored student in Edinburgh while under lockdown as the plague ravaged Europe—something we can all relate to these days. The poem is getting renewed attention thanks to its inclusion in a forthcoming BBC Scotland documentary exploring the country's long, proud tradition of swearing, Scotland—Contains Strong Language .

The Bannatyne Manuscript gets its name from a young 16th-century Edinburgh merchant named George Bannatyne , who compiled the roughly 400 poems while stuck at home in late 1568, as the plague ravaged his city. It's an anthology of Scottish literature, particularly the texts of poems by some of the country's greatest bards (known as makars ) in the 15th and 16th centuries. According to a spokeswoman for the National Library of Scotland (where the manuscript is housed), "It has long been known that the manuscript contains some strong swearwords that are now common in everyday language, although at the time, they were very much used in good-natured jest."