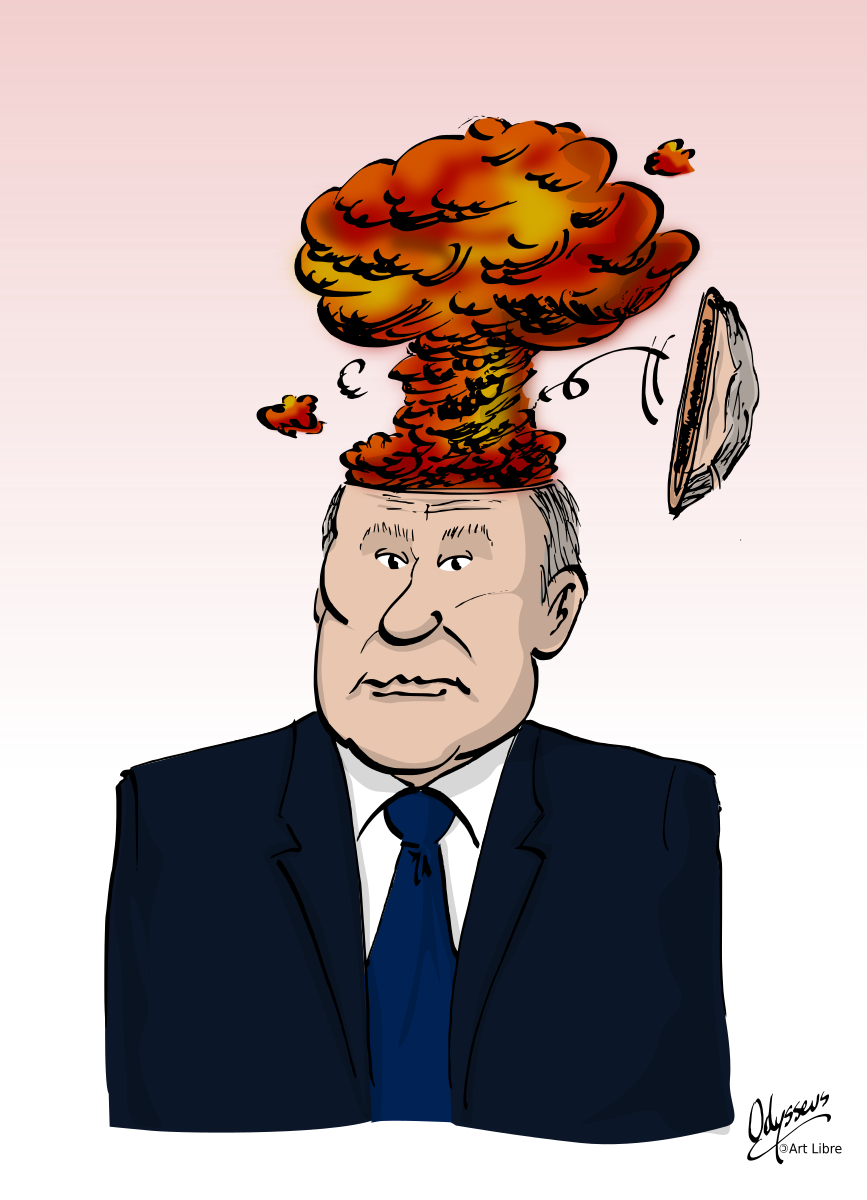 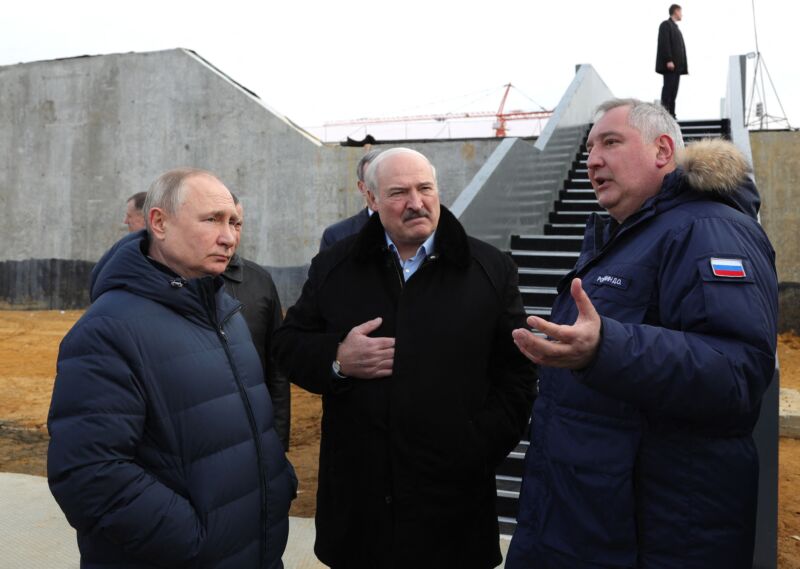 To mark the 61st anniversary of Yuri Gagarin's historic first spaceflight, Russian President Vladimir Putin visited his country's newest spaceport on Tuesday. Putin was accompanied by the chief of Russia's space program, Dmitry Rogozin, and Belarusian President Alexander Grigoryevich Lukashenko, who has managed to hold on to his office since 1994.

Russians are understandably proud of their nation's historic spaceflight glory, and Putin wanted to cloak himself in the glow of Gagarin's achievement. Putin also sought to explain to Russians how he will continue Gagarin's legacy by talking up Russia's civil spaceflight efforts. "We need to successfully stand up to the challenges of space exploration," he said . To that end, Putin said Russia is working on a "next-generation transport ship," as well as a nuclear-powered space tug. And, according to Russian media reports , Putin added, "We will resume the lunar program."

The next-generation ship presumably refers to the "Orel," or Eagle, spacecraft that would be capable of launching cosmonauts into low Earth orbit as well as to the Moon. The problem with this is that Orel, under various guises and names, has been in development for nearly two decades and is likely years away from flying—if it ever does. And the nuclear-powered space tug is a concept that is years or more likely decades-to-never away from launching. 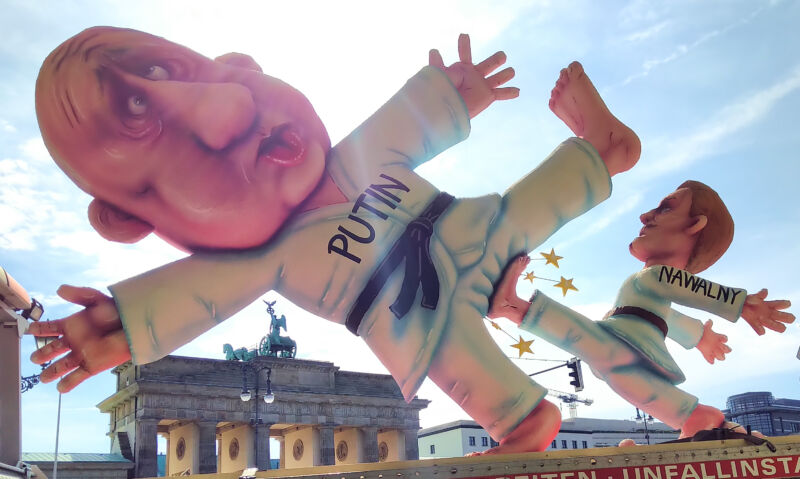 Enlarge / A sculpture of Russian opposition leader and anti-corruption activist Alexei Navalny in front of the Brandenburg Gate at an anti-Putin demonstration on May 9, 2021 in Berlin, Germany. (credit: Getty Images | Adam Berry )

Apple and Google gave a boost to Russian President Vladimir Putin's ruling party by removing a strategic voting app developed by activists who support the jailed opposition leader Alexei Navalny. The app, called "Navalny," was kicked off the mobile app stores ahead of this weekend's legislative election as Apple and Google caved to pressure from the Russian government.

"Removing the Navalny app from stores is a shameful act of political censorship. Russia's authoritarian government and propaganda will be thrilled," Ivan Zhdanov, who is director of the Navalny-founded Anti-Corruption Foundation and a politician in the Russia of the Future opposition party, wrote on Twitter . While candidates associated with Navalny are banned from the election, the Navalny app was designed to help voters coalesce around opposition candidates who are on the ballot.

As noted by NBC News , the now-removed "tactical voting app allows voters who do not want President [Vladimir] Putin's ruling political party, United Russia, to win the election to organize around a single opposition candidate in each of the 225 electoral districts in an effort to boost the number of non-Kremlin-approved politicians in power." Since mid-August, the Russian government has "threatened Apple and Google with fines if they didn't remove Navalny's tactical voting app from the App Store and Google Play store," NBC News wrote. 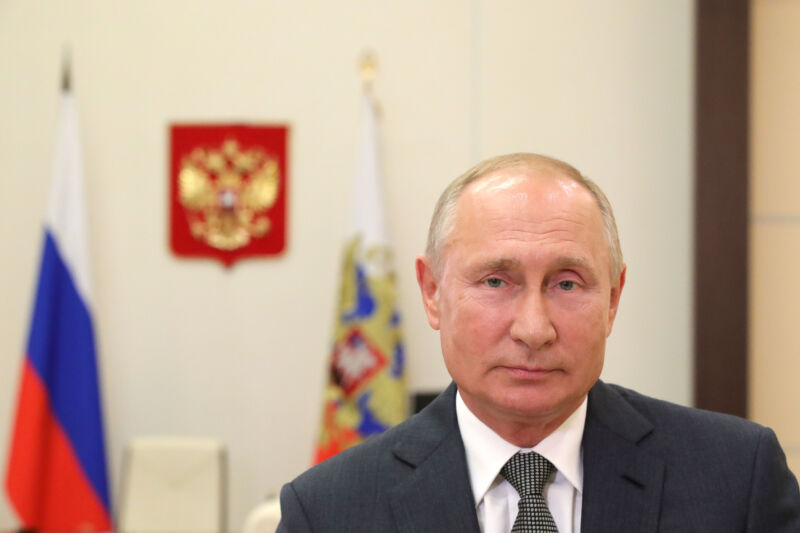 Russian President Vladimir Putin on Wednesday announced the second dubious approval of a COVID-19 vaccine that has not been evaluated in clinical trials.

The vaccine, dubbed EpiVacCorona, is said to be a synthetic peptide-based vaccine, which uses fragments of the pandemic virus, SARS-CoV-2, to spur protective immune responses in those vaccinated. It was developed by Vector State Virology and Biotechnology Center, a former Soviet bioweapons research lab.

Like the first Russian-approved vaccine, whether EpiVacCorona is actually safe and effective is completely unknown. In a televised news conference , Putin said that early trials involving 100 people were successful. But researchers have not published any safety or efficacy data from those trials. Russian health officials have said they are still reviewing the vaccine for “safety and quality” but declined to provide any additional information on the vaccine, data, or approval process. 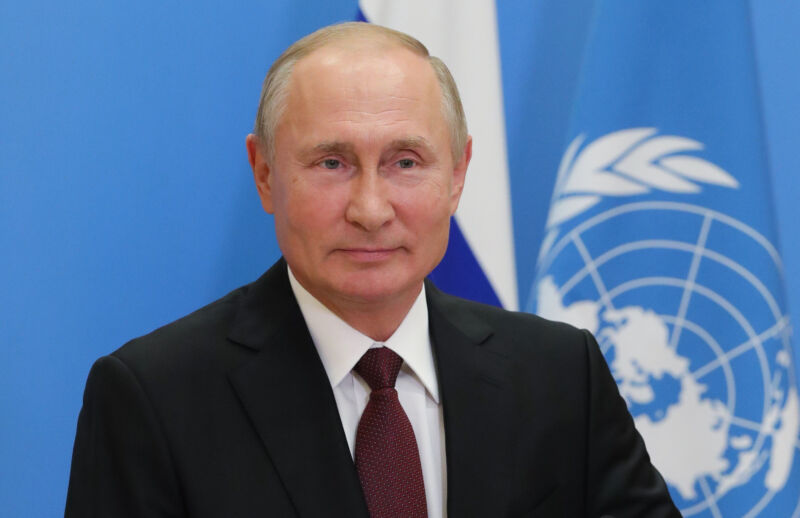 Some United Nations staff are likely brushing up on their Russian—specifically how to say “Thanks, but no thanks” in the nicest way possible.

On Tuesday, Russian President Vladimir Putin offered UN staff free doses of the country’s COVID-19 vaccine, Sputnik V, which has not completed clinical trials for efficacy and has not been thoroughly vetted for safety.

Still, Putin suggested that his offer was prompted by the desire to give the people what they want: “Some colleagues from the UN have asked about this, and we will not remain indifferent to them,” he said during a speech Tuesday at this year’s (virtual) General Assembly. 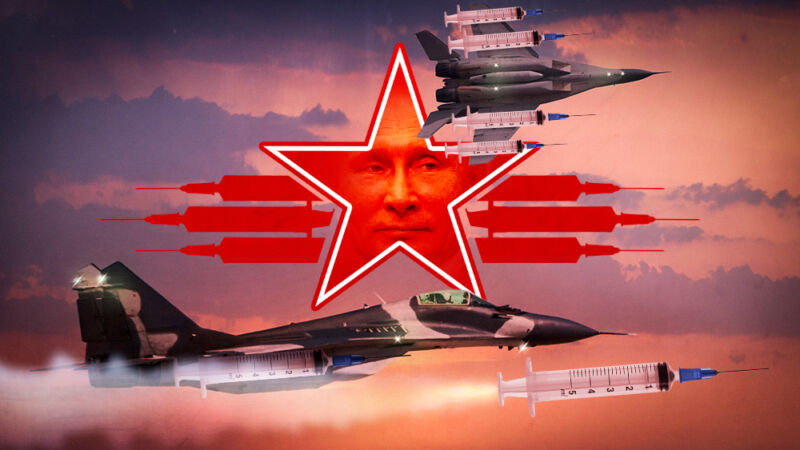 After hastily granting approval last week for a COVID-19 vaccine that has yet to enter rigorous clinical trials, Russia has now announced plans to give the vaccine to more than 40,000 volunteers in a trial that starts next week.

The “previously planned post-registration” injections are part of a “randomized, double-blind, placebo-controlled multicenter clinical study” of the vaccine, dubbed Sputnik V, according to an August 20 press release from the Russian Direct Investment Fund , which has financially backed the development of the vaccine. The more than 40,000 people for the trial will be recruited from more than 45 medical centers, the press release added.

On August 11, Russian President Vladimir Putin announced that Sputnik V had won regulatory approval, making it the first COVID-19 vaccine in the world to achieve domestic approval. Putin hailed Sputnik V as a breakthrough and even announced that one of his daughters had already received one dose of the two-dose vaccine.

days before this announcment #Putin has visted them

'In 2015, over one thousand robotics and artificial intelligence researchers, including Elon Musk and Stephen Hawking, signed an open letter urging the United Nations to impose a ban on the development and deployment of weaponized AI'