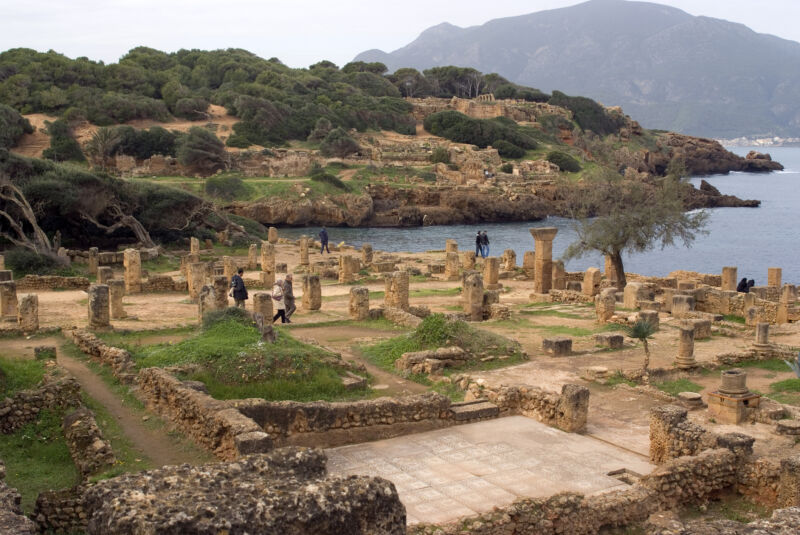 Climate change is poised to impact not just our present but our history as well. According to the IUCN , climate change has now become “the most prevalent threat” to heritage sites around the world. Many wealthy countries like the United States have data about what's likely to be impacted, but other parts of the world are facing a dearth of information on this issue.

New work performed by an international team of 11 researchers across various disciplines aims to address this lack of data for the continent of Africa. The team identified hundreds of sites with cultural importance and compared their locations to where future sea level rise flooding and erosion is expected to occur in the future. “If you have erosion, you’re more likely to have flooding, and vice versa,” Joanne Clarke, a professor of archaeology at the University of East Anglia and one of the authors, told Ars.

Clarke noted that this information could be used to help protect the sites and better understand which parts of the continent need more protection. Further, she argued that the ways in which we look at the issue of climate change and heritage sites is skewed toward wealthier parts of the world, which are better able to manage the worst of the world’s shifting climate.