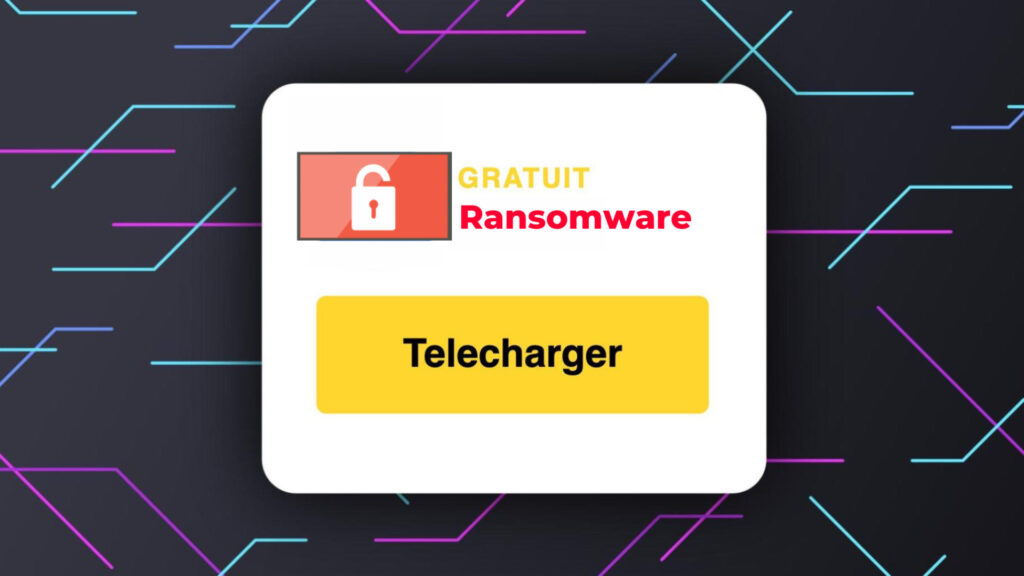 This article makes LockBit sound like a legitimate organization:

The DDoS attack last weekend that put a temporary stop to leaking Entrust data was seen as an opportunity to explore the triple extortion tactic to apply more pressure on victims to pay a ransom.

LockBitSupp said that the ransomware operator is now looking to add DDoS as an extortion tactic on top of encrypting data and leaking it.

“I am looking for dudosers [DDoSers] in the team, most likely now we will attack targets and provide triple extortion, encryption + date leak + dudos, because I have felt the power of dudos and how it invigorates and makes life more interesting,” LockBitSupp wrote in a post on a hacker forum.

The gang also promised to share over torrent 300GB of data stolen from Entrust so “the whole world will know your secrets.”

LockBit’s spokesperson said that they would share the Entrust data leak privately with anyone that contacts them before making it available over torrent.

They’re expanding: locking people out of their data, publishing it if the victim doesn’t pay, and DDoSing their network as an additional incentive. 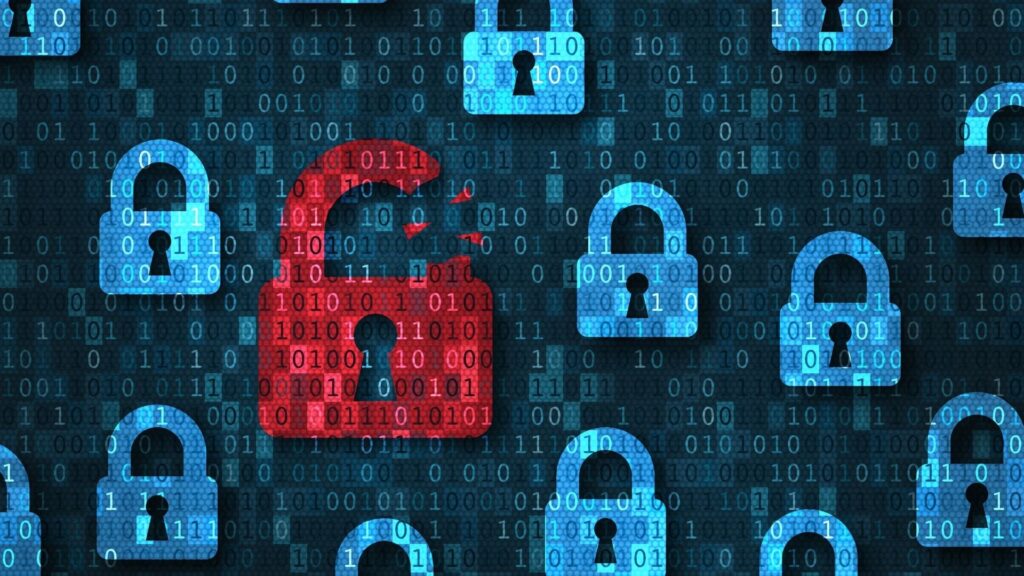 Details are few, but Montenegro has suffered a cyberattack :

A combination of ransomware and distributed denial-of-service attacks, the onslaught disrupted government services and prompted the country’s electrical utility to switch to manual control.

But the attack against Montenegro’s infrastructure seemed more sustained and extensive, with targets including water supply systems, transportation services and online government services, among many others.

Government officials in the country of just over 600,000 people said certain government services remained temporarily disabled for security reasons and that the data of citizens and businesses were not endangered.

The Director of the Directorate for Information Security, Dusan Polovic, said 150 computers were infected with malware at a dozen state institutions and that the data of the Ministry of Public Administration was not permanently damaged. Polovic said some retail tax collection was affected.

Russia is being blamed, but I haven’t seen any evidence other than “they’re the obvious perpetrator.” 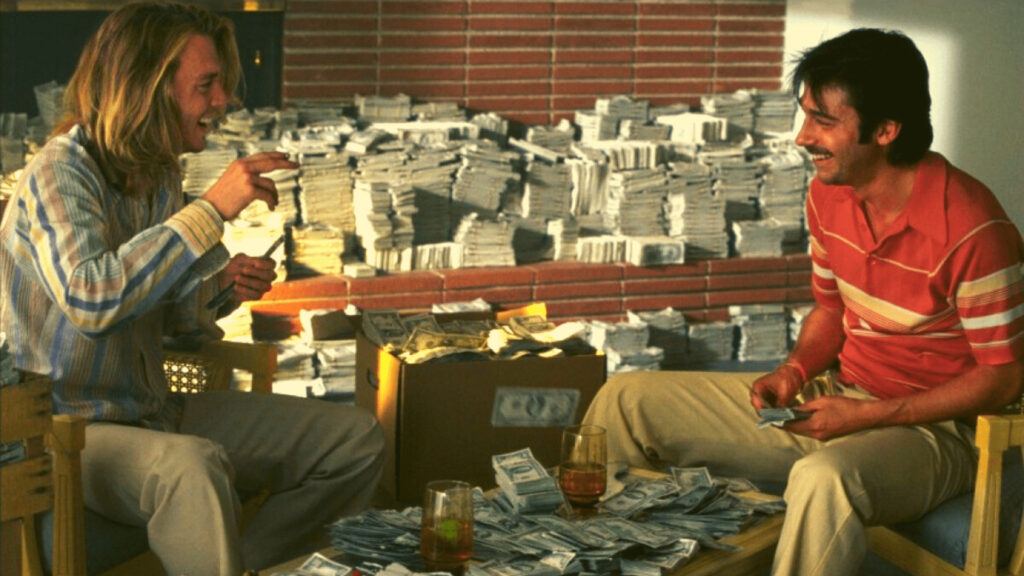