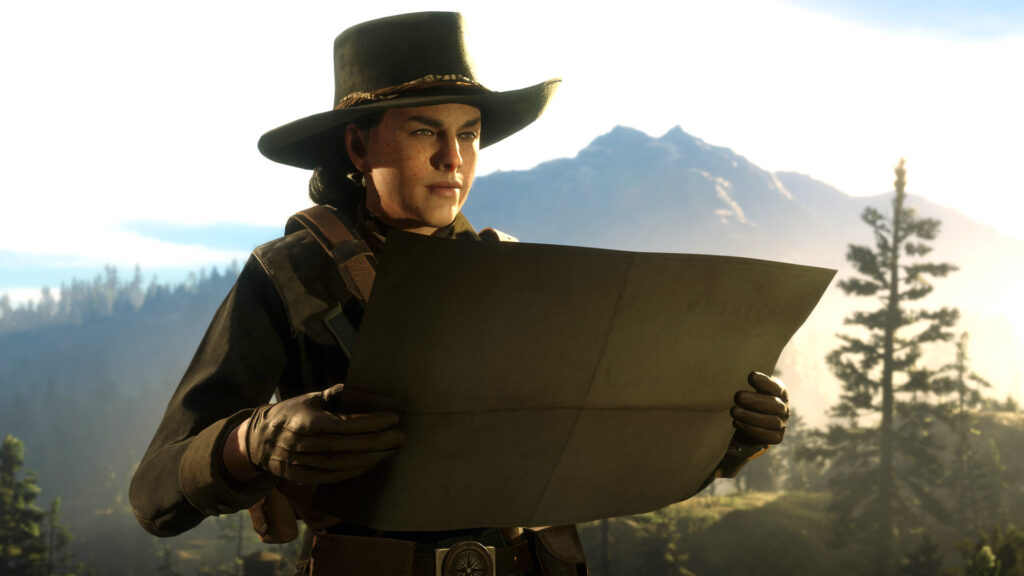 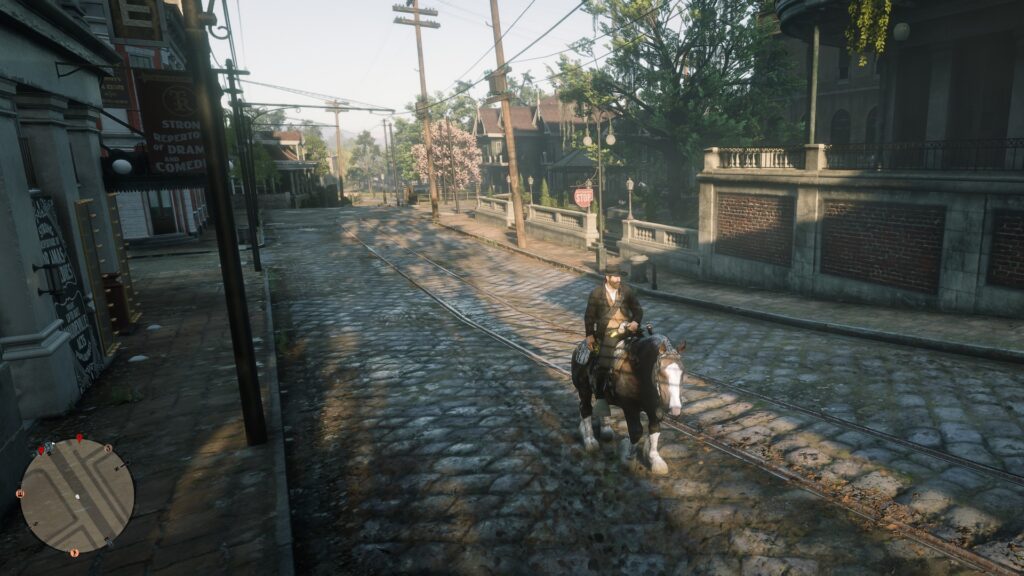 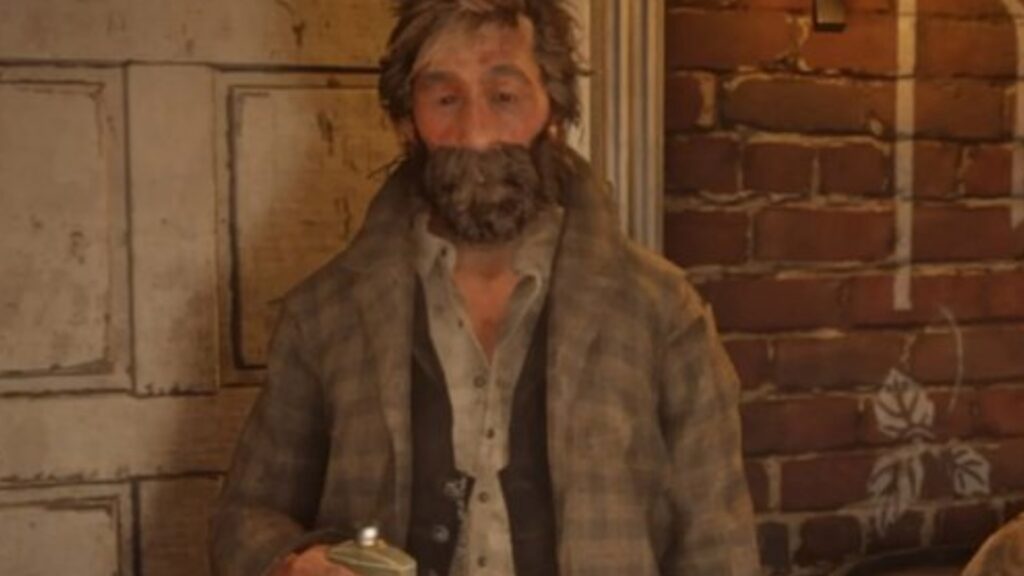 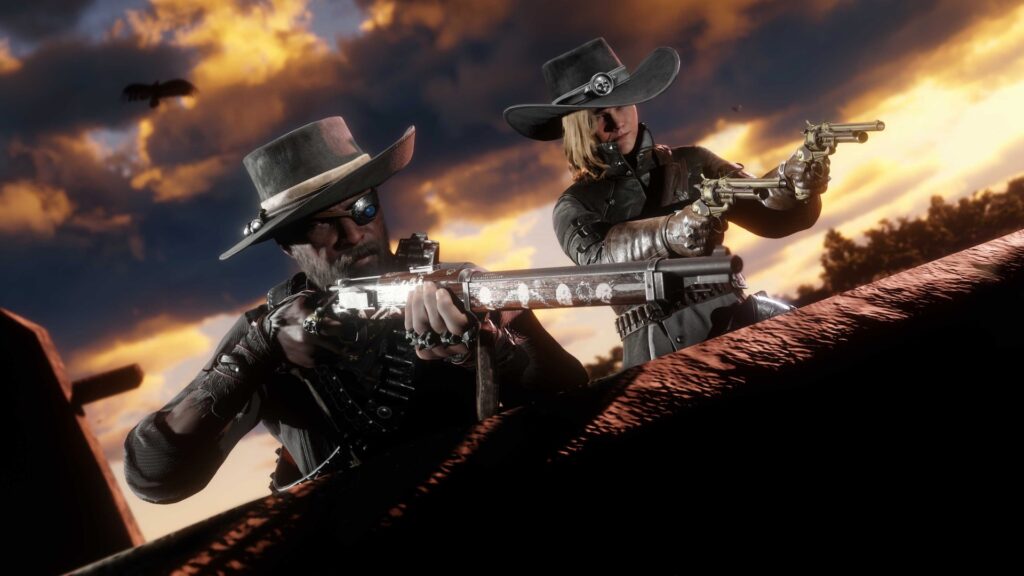 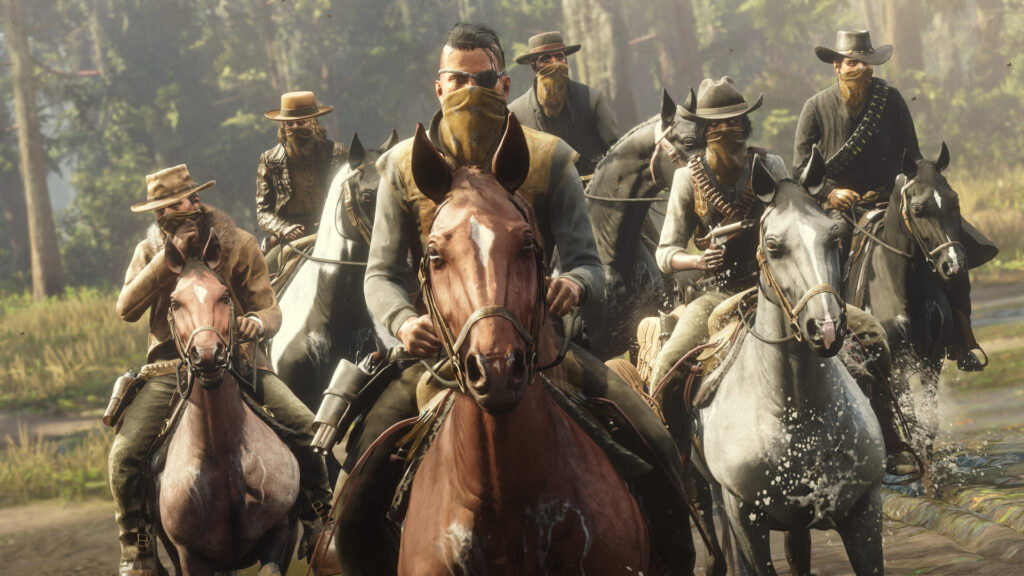 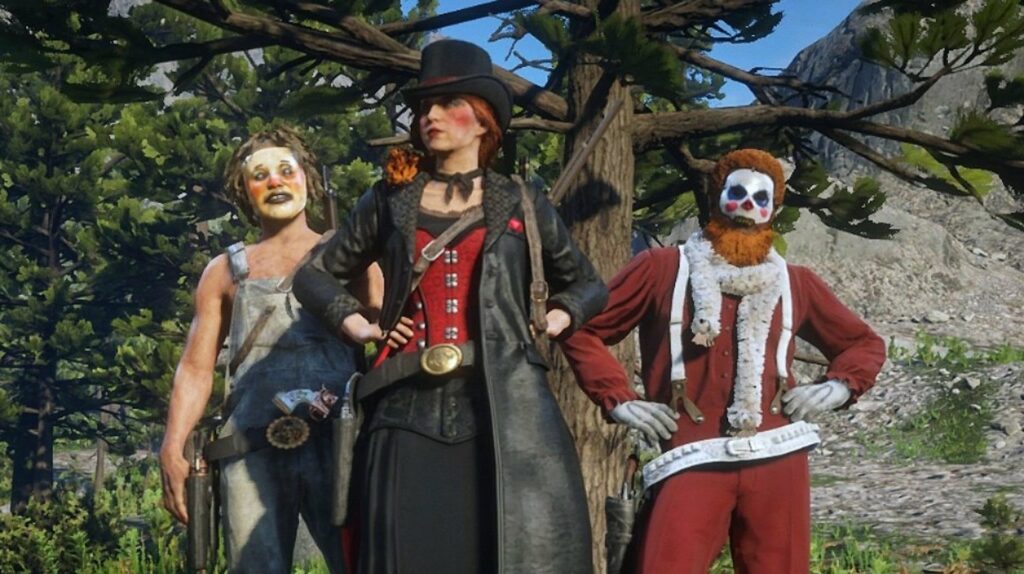 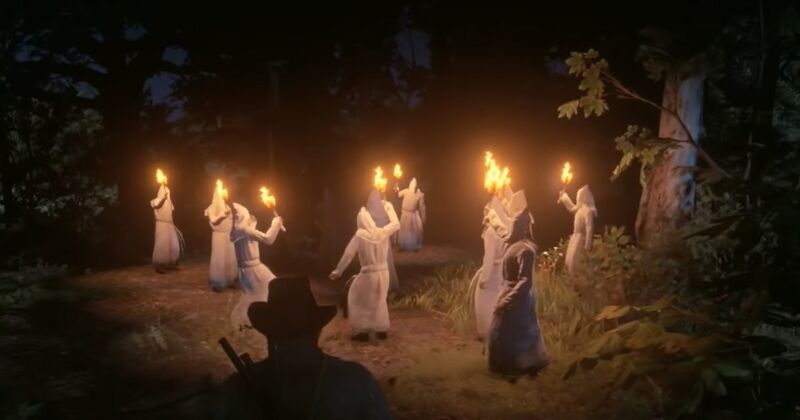 Enlarge / Hackers had been spawning these character models from the single player version of Red Dead Redemption 2 in the multiplayer Red Dead Online.

Rockstar has closed a loophole that let hackers spawn white-hooded Ku Klux Klan members in the "Red Dead Online" multiplayer portion of Red Dead Redemption 2 , even as other hacking problems in the game persist.

The models for the KKK members come from the single-player portion of the game, where the Klan features in a number of in-game plotlines . But Red Dead Online players had been inserting the characters into the multiplayer game world through the use of mod menus . These tools essentially take full control of the PC version of the game, doing anything from spawning infinite items to changing weather patterns for entire lobbies.

Players using KKK spawning to grief and/or terrorize other players has been reported numerous times on Reddit and other forums in recent weeks. Screenshots also show hackers accompanying these spawns with racist invective broadcast to the game lobby by taking control of the "Rockstar message" channel.