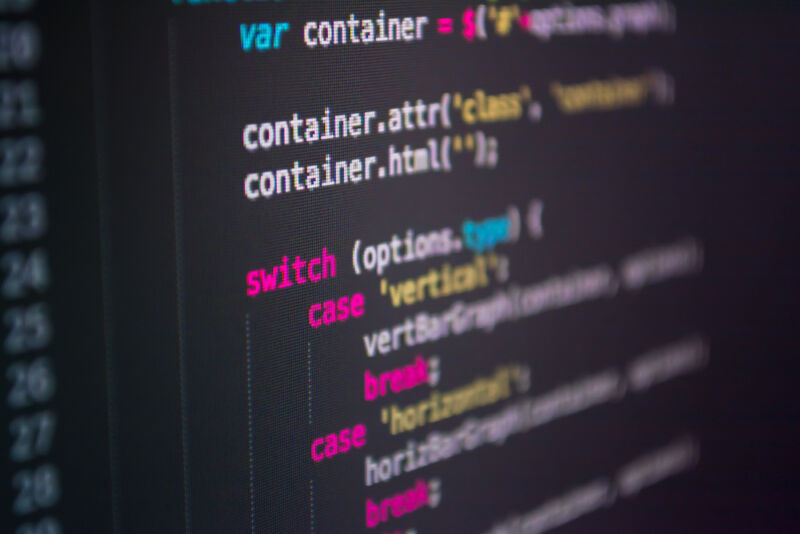 Researchers have found another 17 malicious packages in an open source repository, as the use of such repositories to spread malware continues to flourish.

This time, the malicious code was found in NPM, where 11 million developers trade more than 1 million packages among each other. Many of the 17 malicious packages appear to have been spread by different threat actors who used varying techniques and amounts of effort to trick developers into downloading malicious wares instead of the benign ones intended.

This latest discovery continues a trend first spotted a few years ago, in which miscreants sneak information stealers, keyloggers, or other types of malware into packages available in NPM, RubyGems, PyPi, or another repository. In many cases, the malicious package has a name that’s a single letter different than a legitimate package. Often, the malicious package includes the same code and functionality as the package being impersonated and adds concealed code that carries out additional nefarious actions. 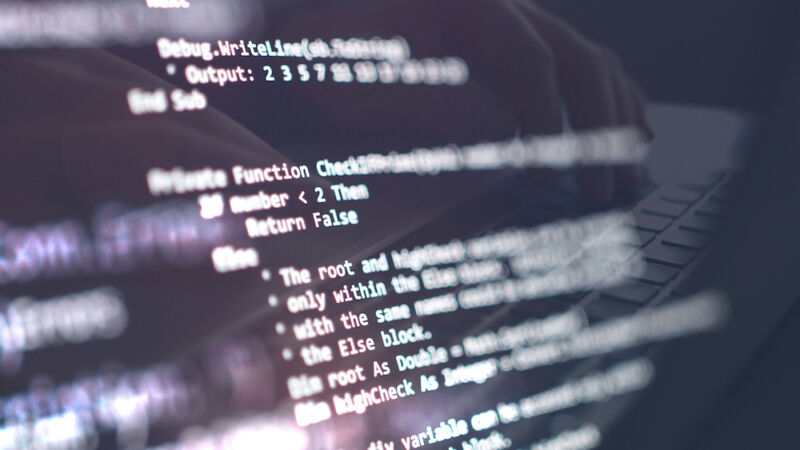 PyPI—the open source repository that both large and small organizations use to download code libraries—was hosting 11 malicious packages that were downloaded more than 41,000 times, in one of the latest reported such incidents threatening the software supply chain.

JFrog, a security firm that monitors PyPI and other repositories for malware, said the packages are notable for the lengths its developers took to camouflage their malicious code from network detection. The lengths include a novel mechanism that uses what’s known as a reverse shell to proxy communications with control servers through the Fastly content distribution network. Another technique is DNS tunneling , something that JFrog said it had never seen before in malicious software uploaded to PyPI.

“Package managers are a growing and powerful vector for the unintentional installation of malicious code, and as we discovered with these 11 new PyPI packages, attackers are getting more sophisticated in their approach, Shachar Menashe, senior director of JFrog research, wrote in an email. “The advanced evasion techniques used in these malware packages, such as novel exfiltration or even DNS tunneling (the first we’ve seen in packages uploaded to PyPI) signal a disturbing trend that attackers are becoming stealthier in their attacks on open source software.”

Last week, a researcher demonstrated a new supply-chain attack that executed counterfeit code on networks belonging to some of the biggest companies on the planet, Apple, Microsoft, and Tesla included. Now, fellow researchers are peppering the Internet with copycat packages, with more than 150 of them detected so far.

The technique was unveiled last Tuesday by security researcher Alex Birsan. His so-called dependency confusion or namespace confusion attack starts by placing malicious code in an official public repository such as NPM, PyPI, or RubyGems. By giving the submissions the same package name as dependencies used by companies such as Apple, Microsoft, Tesla, and 33 other companies, Birsan was able to get these companies to automatically download and install the counterfeit code.

Dependencies are public code libraries or packages that developers use to add common types of functionality to the software they write. By leveraging the work of thousands of their open source peers, developers are spared the hassle and expense of creating the code themselves. The developer’s code automatically downloads and incorporates the dependency, or any update to it, either from the developer’s local computer or from a public repository.