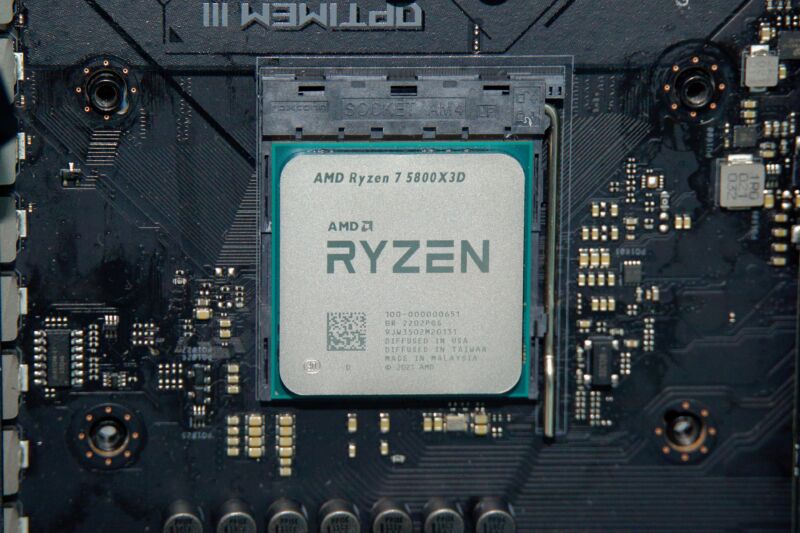 AMD's AM4 socket has had a long and successful run on the desktop, ushering in the Ryzen processor lineup and helping AMD compete with and outperform Intel's chips for the first time since the mid-2000s.

The aging socket's time is coming to a close later this year when the Ryzen 7000-series chips are launched, but AMD is sending it off with one last high-performance processor: the Ryzen 7 5800X3D , which launches on April 20th for $449.

AMD uses a unique packaging technology called "3D V-Cache" to triple the amount of L3 cache on the processor, from 32MB for the standard Ryzen 5800X to a whopping 96MB. This new tech feels like an experiment in some ways. Unlike other Ryzen CPUs, the 5800X3D doesn't offer overclocking or power consumption controls, and its clock speeds are a bit lower than the standard 5800X. But AMD says that the extra cache allows the 5800X3D to outrun Intel's fastest CPUs when it comes to gaming. 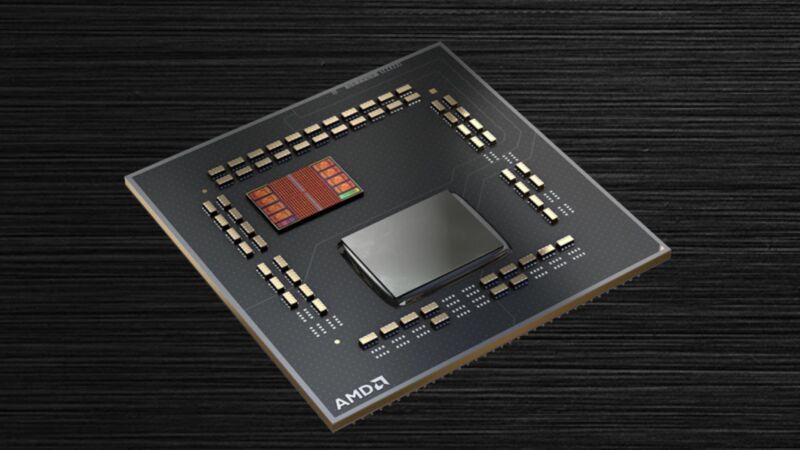 AMD's Ryzen 7 5800X3D promises to be one of the company's fastest gaming CPUs, and it's one of the last high-end chips that will grace the AM4 socket before Ryzen 7000 CPUs come out later this year . But its experimental new 3D V-Cache stacking technology comes with one negative side effect: This will be the first Ryzen CPU that's incapable of overclocking.

According to PCWorld , AMD Marketing Director Robert Hallock says that this is because the processor's voltage limit is locked to 1.35 volts, a bit lower than other Ryzen 5000 chips. A lower voltage for the CPU cores means they'll generate less heat, presumably creating a bit more thermal headroom for the 64MB of additional L3 cache memory that the 5800X3D uses. It would also explain why the 5800X3D's clock speeds are a hair lower than the standard Ryzen 7 5800X .

Hallock said this wouldn't be true of future 3D V-Cache CPUs, so if we do see this technology re-used in Ryzen 7000 chips, they should still be overclockable, as most other Ryzen processors have been. You can also try to squeeze some extra speed from the 5800X3D with memory and Infinity Fabric overclocks. 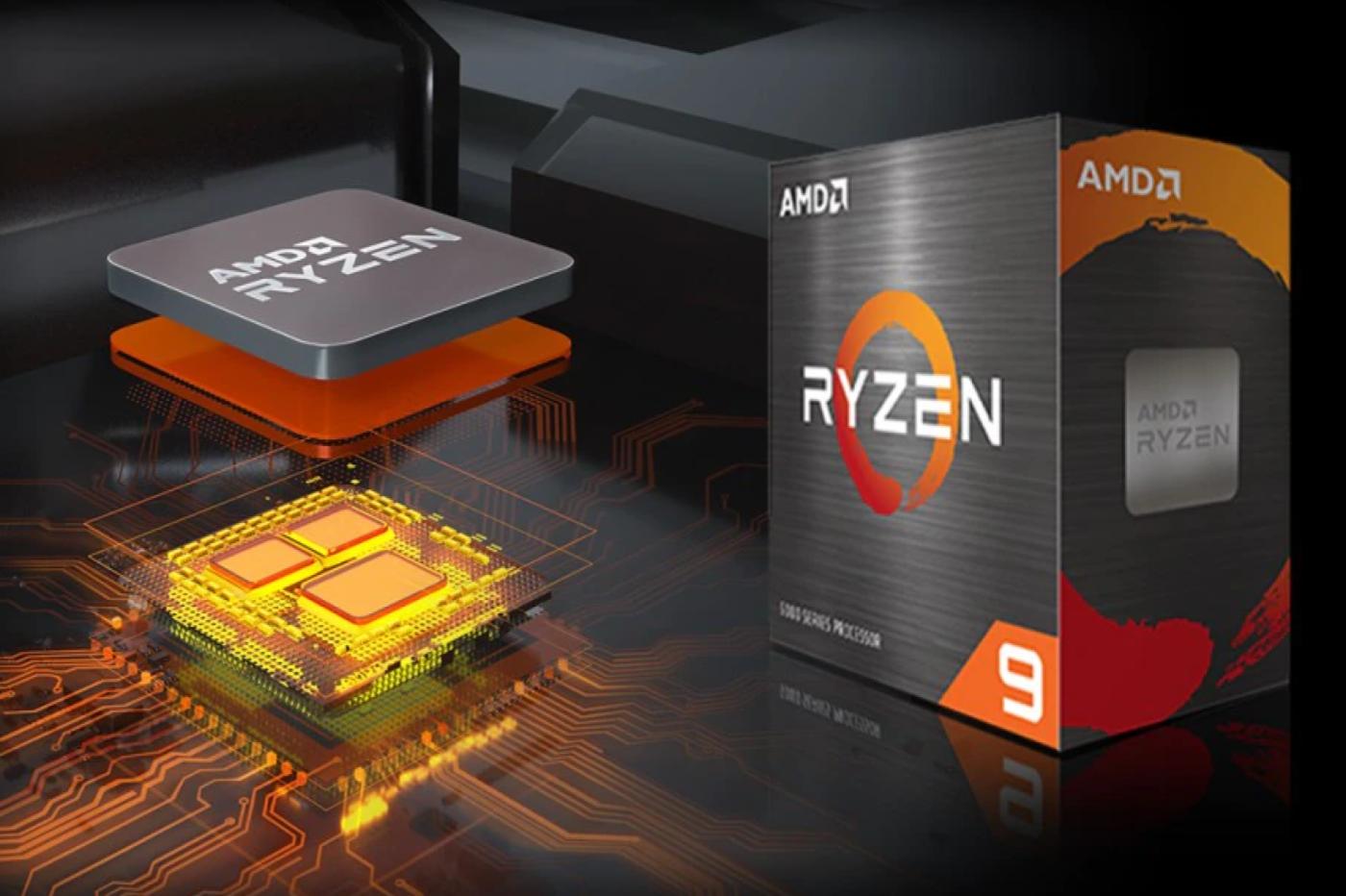 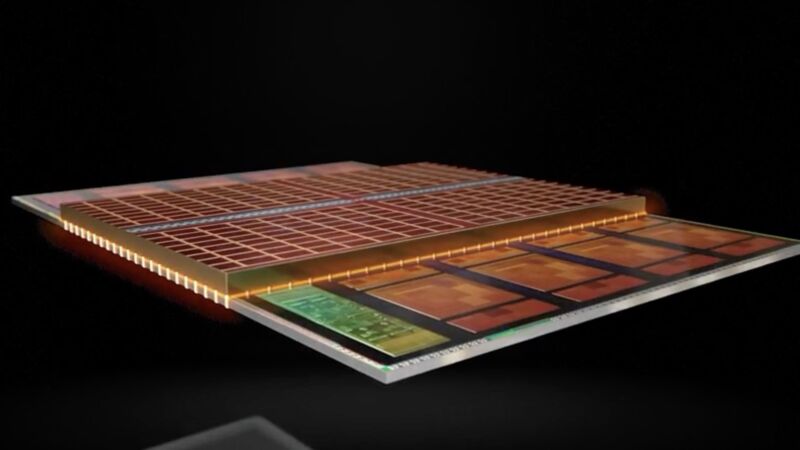 AMD will release its latest experiment in CPU packaging to the general public next month. The Ryzen 7 5800X3D , announced at the Consumer Electronics Show in January , is an eight-core Zen 3 processor that uses unique memory-stacking technology to triple the amount of L3 cache in the standard Ryzen 7 5800X—96MB of L3 cache instead of 32MB.

The result is a chip that ought to run games 15 percent faster than a Ryzen 9 5900X, according to AMD’s figures. The company also says the chip will run games faster than Intel’s flagship Core i9-12900K , though it didn’t say by how much. The processor goes on sale for $449 starting on April 20th.

The 5800X3D and the half-dozen low-end Zen 2 and Zen 3 processors AMD announced today are likely the last hurrah for Socket AM4, the physical socket that AMD has been using since just before the introduction of the first Ryzen chips back in 2017 . The years since have seen AMD regain its competitive footing against Intel thanks to several strong iterations on the original Zen architecture and use of TSMC's 7 nm manufacturing process. 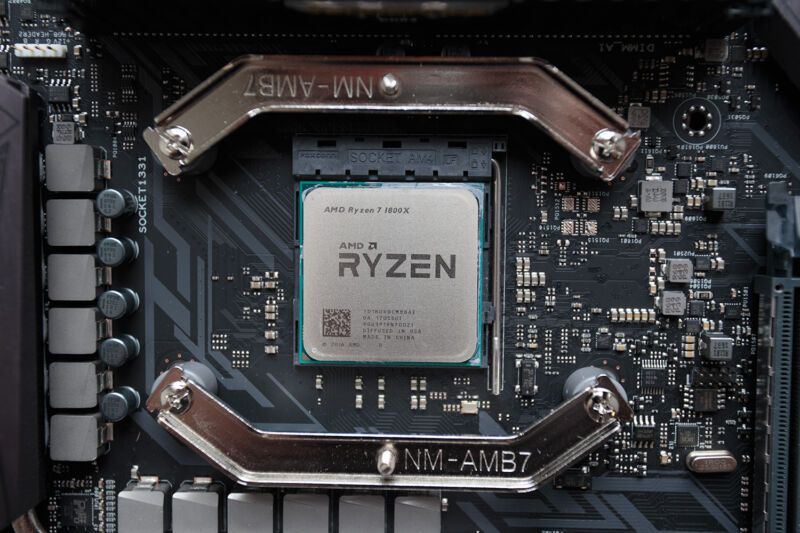 Enlarge / A Ryzen 1800X CPU in an X370 motherboard. This could now be replaced by a top-end Zen 3 model, if your motherboard maker releases a BIOS update. (credit: Sebastian Anthony)

AMD will officially add support for newer Zen 3-based Ryzen processors to old 2017-era motherboards that use its X370, B350, and A320-series chipsets, the company announced today. These motherboards all use the same physical AM4 socket as brand-new 500-series chipset motherboards, but before now they have not officially been allowed to support AMD's newest chips.

This is AMD's second about-face on Zen 3 compatibility for older motherboards. Ryzen 5000-series chips were originally only going to be compatible with 500-series motherboards, but AMD quickly relented and promised to support Zen 3 on 400-series chipsets after that news was received poorly.

AMD says that BIOS updates with AGESA version 1.2.0.7 will enable support for newer Ryzen processors, including the new budget and high-end CPUs that the company is also announcing today. 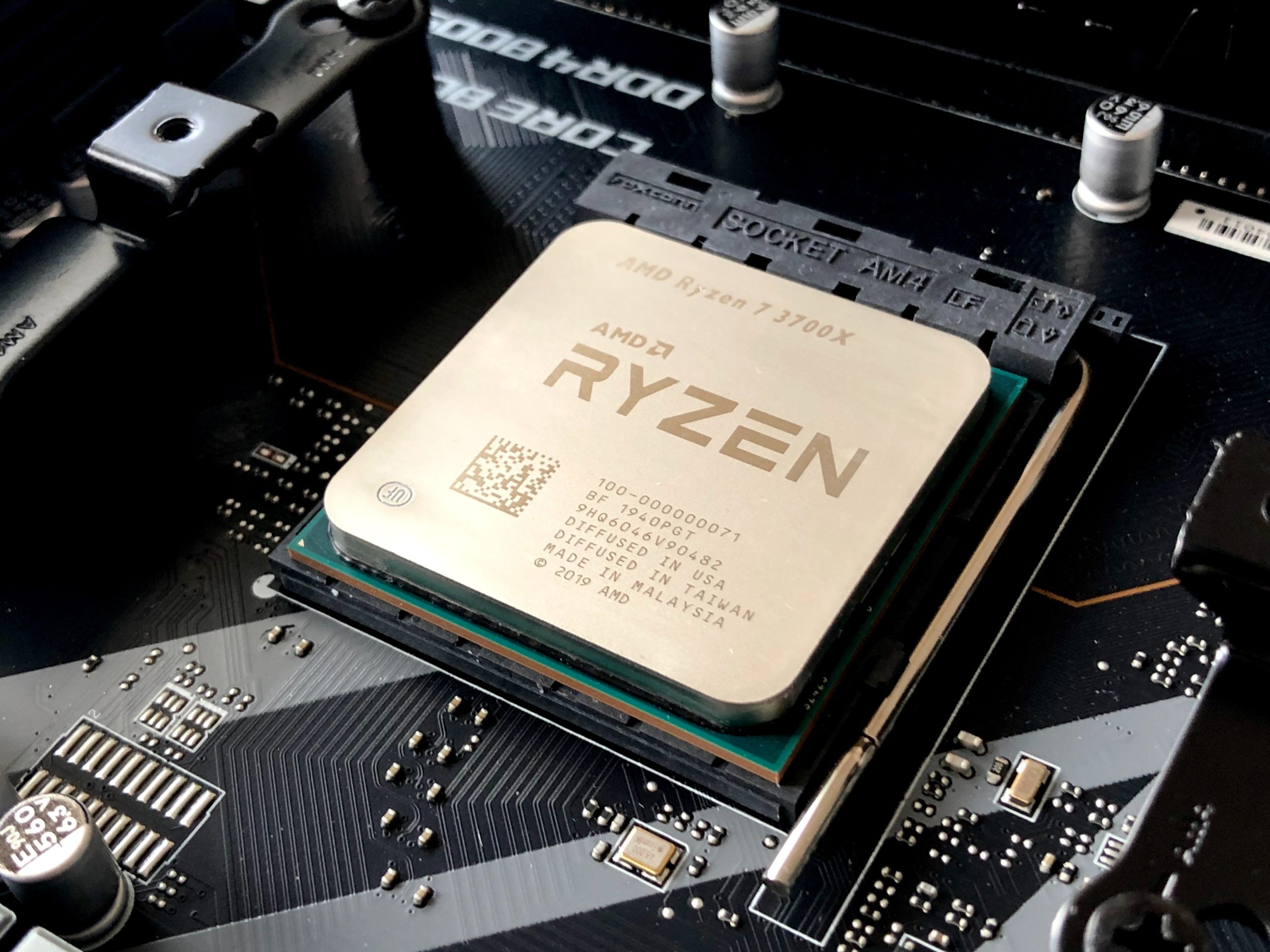 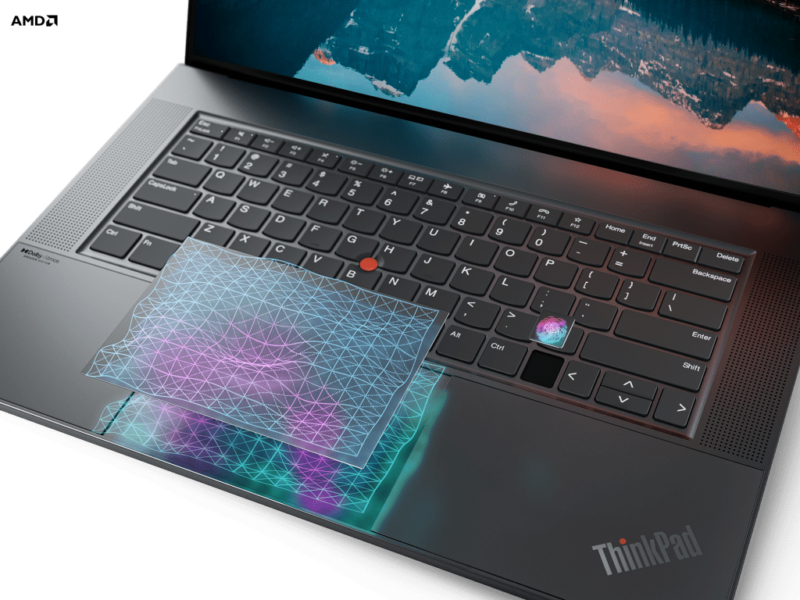 In November 2020, Microsoft unveiled Pluton, a security processor the company designed to thwart some of the most sophisticated types of hack attacks. On Tuesday, AMD said it would integrate the chip into its upcoming Ryzen CPUs for use in Lenovo's ThinkPad Z Series of laptops.

Microsoft already used Pluton to secure Xbox Ones and Azure Sphere microcontrollers against attacks that involve people with physical access opening device cases and performing hardware hacks that bypass security protections. Such hacks are usually carried out by device owners who want to run unauthorized games or programs for cheating.

Now, Pluton is evolving to secure PCs against malicious physical hacks designed to install malware or steal cryptographic keys or other sensitive secrets. While many systems already have trusted platform modules or protections such as Intel’s Software Guard Extensions to secure such data, the secrets remain vulnerable to several types of attacks. 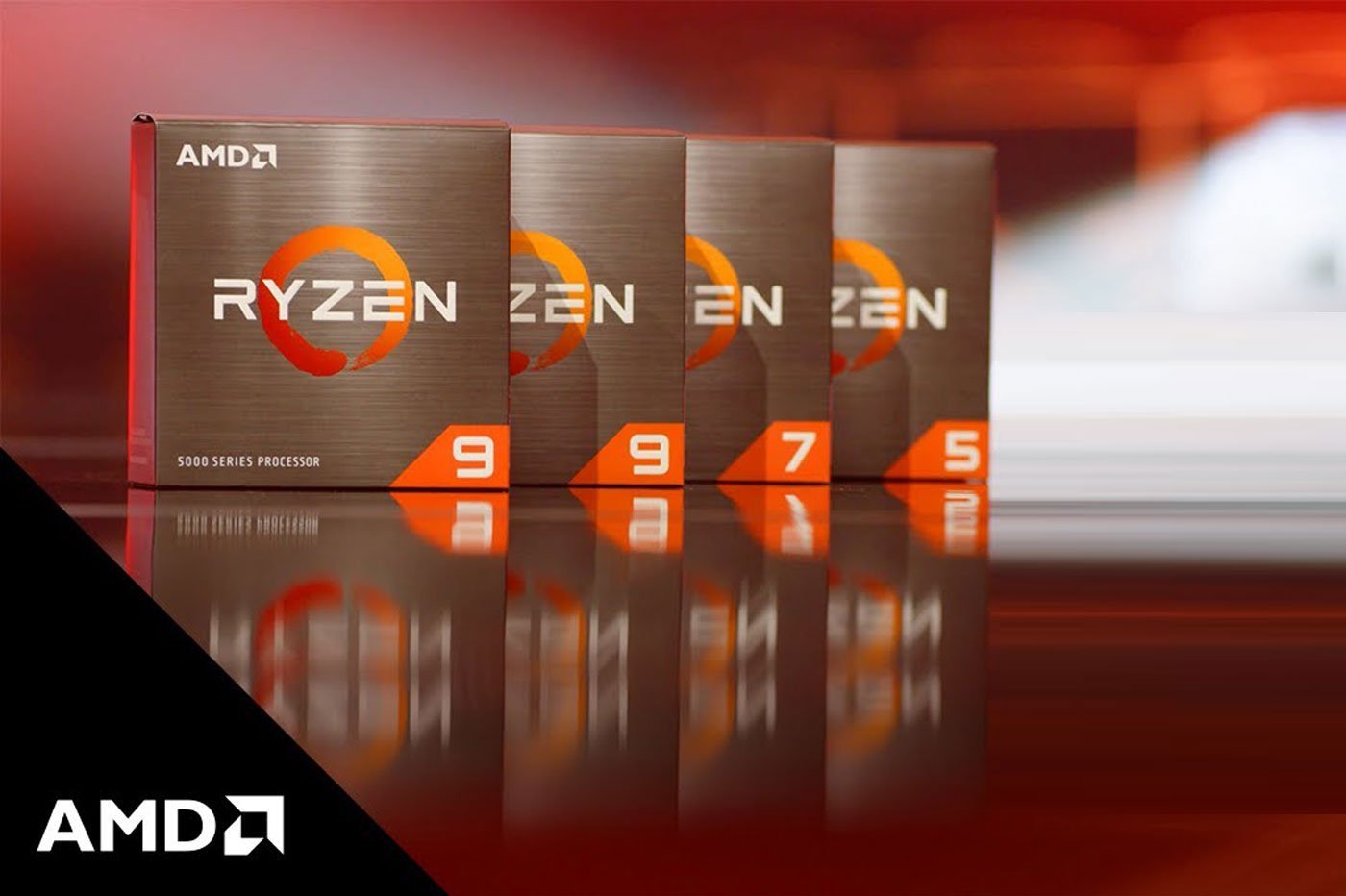