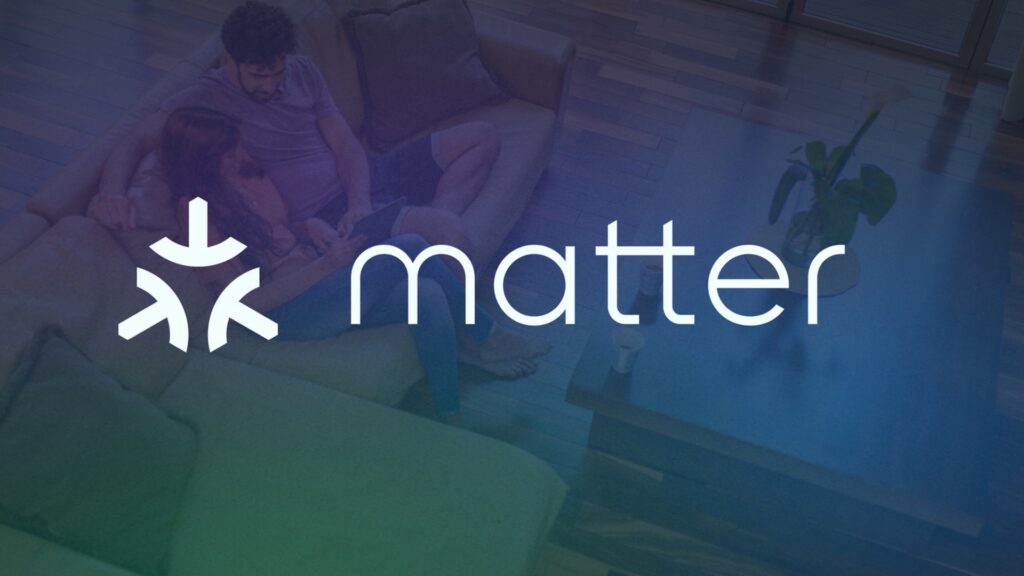 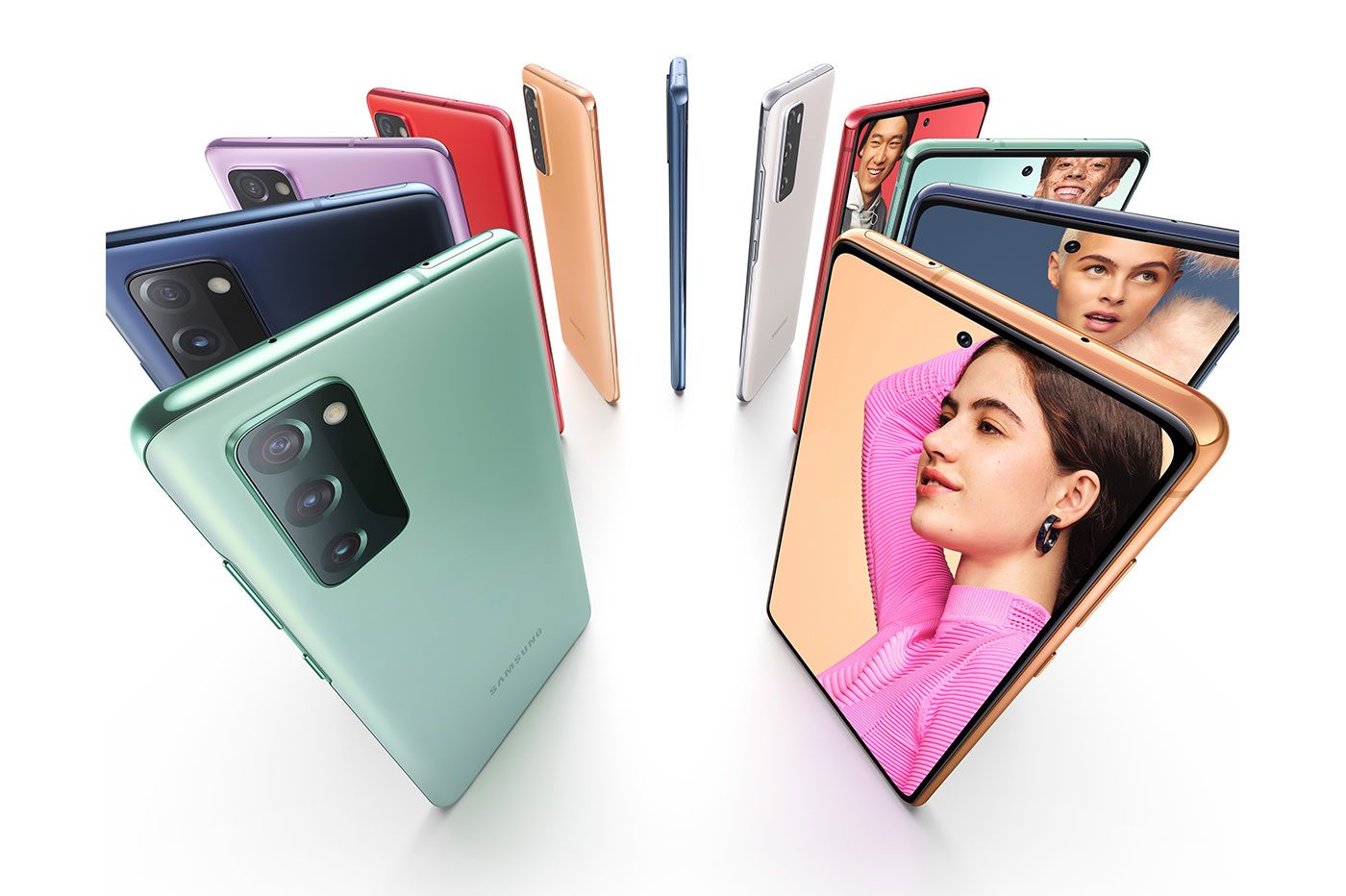 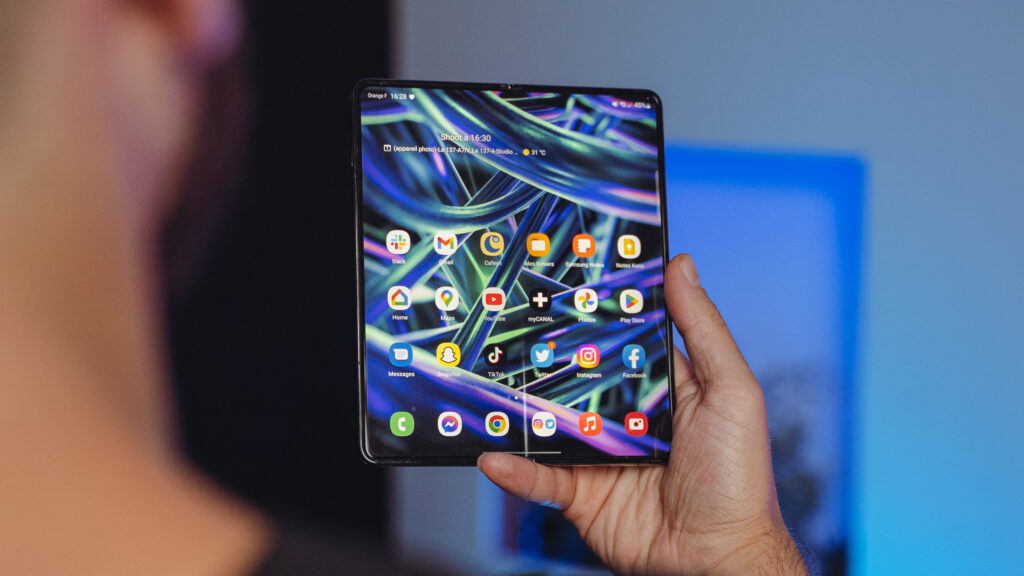 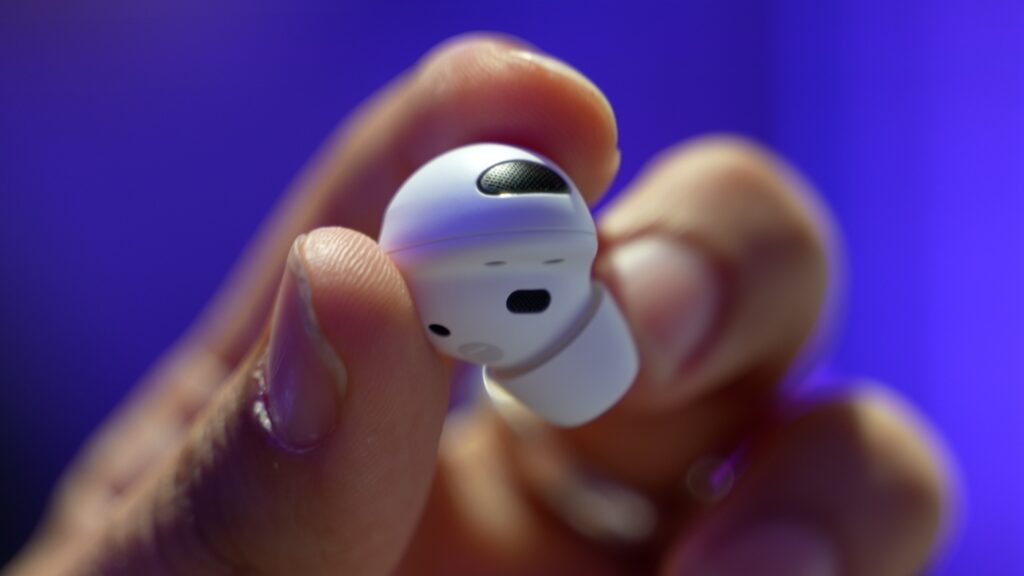 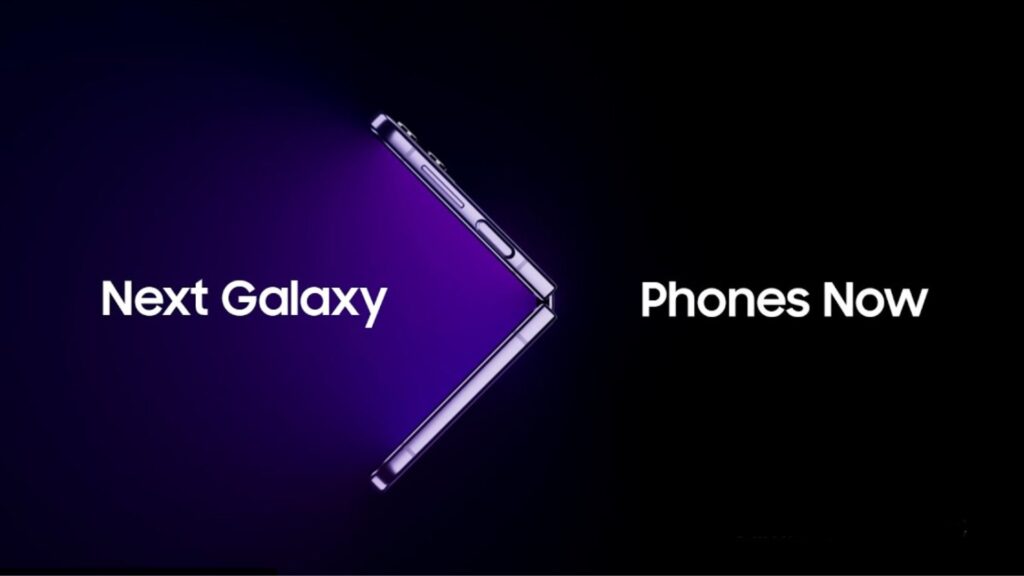 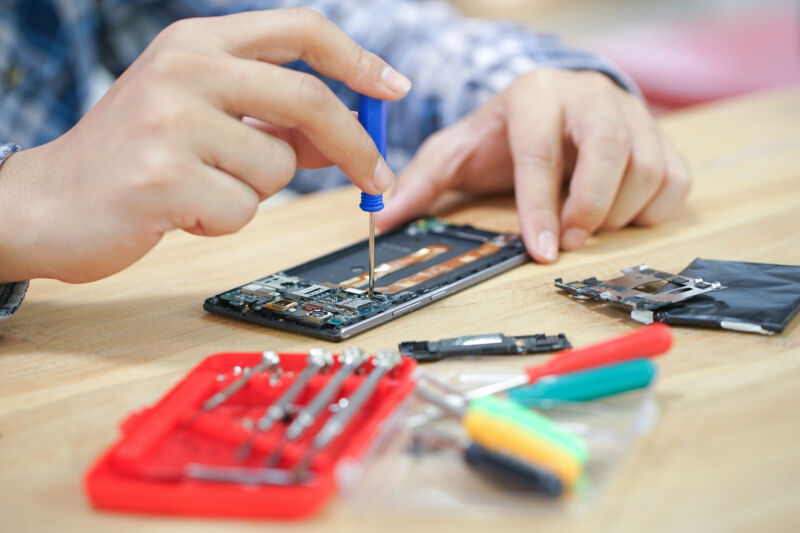 Samsung is introducing an interesting new feature for people sending in their Galaxy phones for repair: "repair mode." When shipping off your phone, you might want to do something to protect your data, and the new feature sounds like a great solution. It locks down your data, but not your phone.

Handling data during a mail-in repair process is tough. You could wipe your phone, but that's a big hassle. You don't want to just send in a completely locked down device, as technicians can't thoroughly test it if they're locked out of everything. While in repair mode, technicians can still poke around in your device and test everything, but they'll only see the default apps with blank data. When you get your device back, you can re-authenticate and disable repair mode and you'll get all your data back.

The feature was first spotted by SamMobile , and Samsung has so far only announced the feature in a Korean press release ; it is first launching in Korea for the Galaxy S21 (the S22 is Samsung's latest flagship phone). Repair mode can be turned on from the settings menu, and Samsung says (through Google translate), "You won't be able to access your personal data, such as photos, messages, and accounts," and anyone with the phone will "only use the default installed apps."  Repair mode can be exited the same way, though you'll need to authenticate with a pattern, pin, or fingerprint. 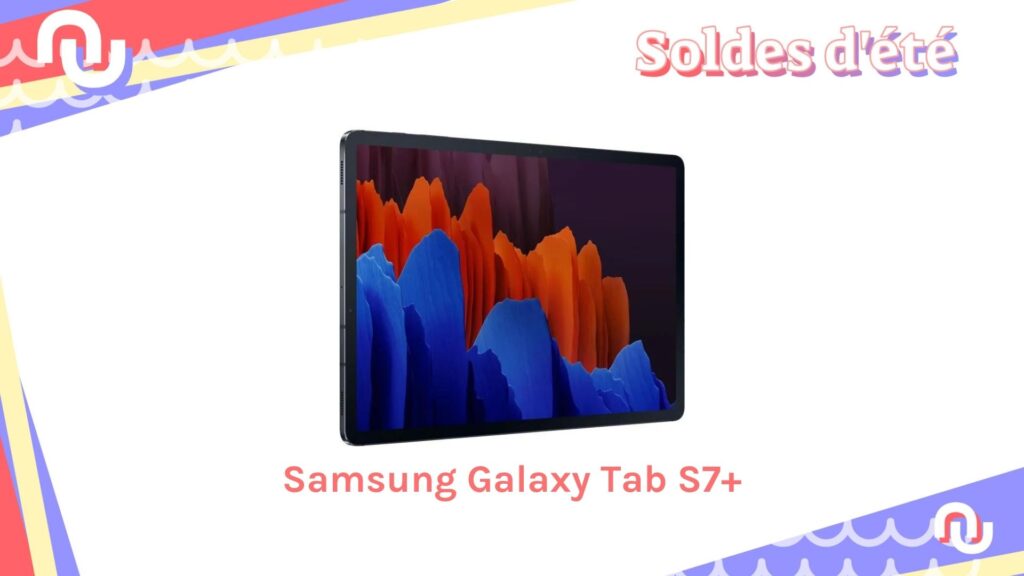 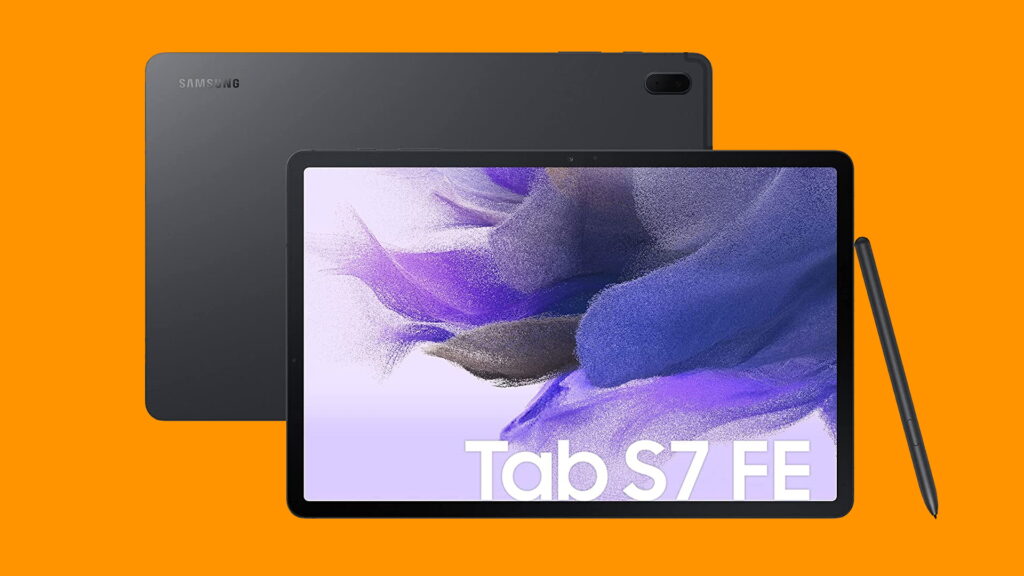