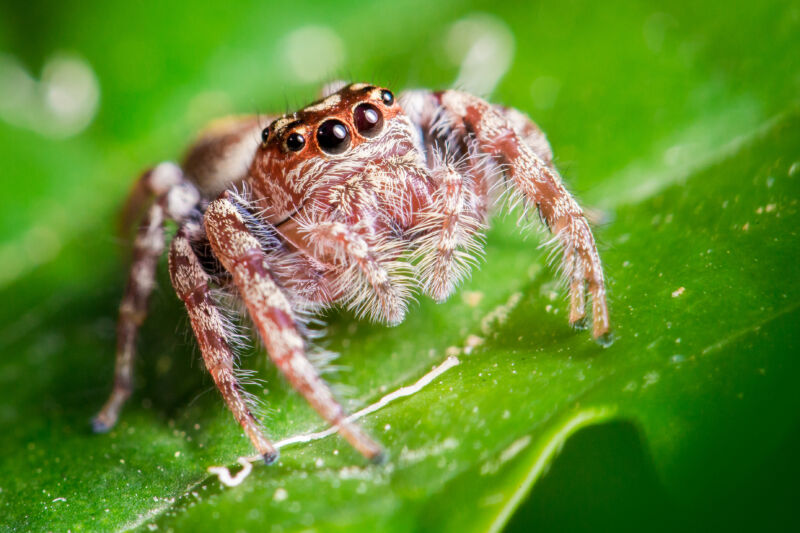 Our sleep is marked by cycles of distinct brain activity. The most well-known of these is probably rapid eye movement, or REM sleep, which is characterized by loss of muscle control leading to twitching and paralysis, along with its eponymous eye movements. REM sleep is widespread in vertebrates, appearing in many mammals and birds; similar periods have also been observed in lizards.

Figuring out what might be going on beyond vertebrates can get a bit challenging, however, as identifying what constitutes sleep isn't always clear, and many animals don't have eyes that move in the same way as those of vertebrates. (Flies, for example, must move their entire head to reorient their eyes.) But an international team of researchers identified a group of jumping spiders that can reorient internal portions of their eyes during what appears to be sleep.

And according to this team, the spiders experience all the hallmarks of REM sleep, with periods of rapid eye movements associated with muscle twitching. 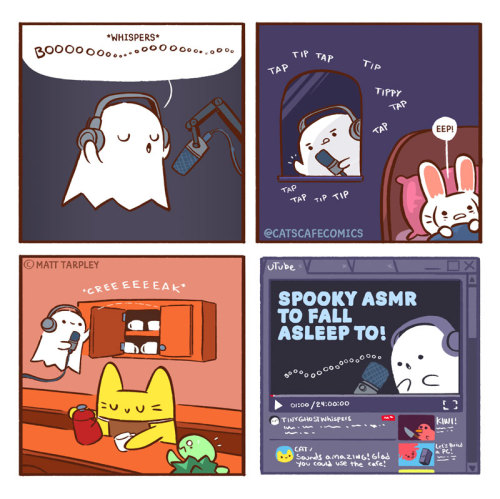 As activity tracking goes mainstream, an arsenal of consumer technology is rolling out for sleep. But how much do these interventions help?

At 2.16am, I stumble to the bathroom. I catch a glimpse of myself. The light from the red bulb is flattering – I’ve been told to eliminate all blue light on my nocturnal trek – but the sleep-tracker headband, currently emitting the sound of gently lapping waves, kills any woke-up-like-this vibe. I adjust its double straps and feel my way back to bed.

I dreaded doing without my device’s dopamine dripfeed, but insomnia was out of control. Now I’m not only sleeping but reading with real pleasure

You might not consider sleep a skill, but I can confirm that it is because I am bad at it. The happiest fortnight of my life was when a GP prescribed me sleeping pills. For two blissful weeks I took my tablet and wilted. When I awoke, I was spared the insomniac’s dread. Is it the middle of the night? Have I once again failed at a basic human function?

For most of my adult life I have found waking up to be a high-risk enterprise. I have to guess whether it’s morning, while knowing that all methods of inquiry will make it harder to resume sleep if I’m wrong. Once I’ve established that it is in fact an ungodly hour, the bargaining commences. Maybe I should get up. I’m not an insomniac, I’m just ahead of the sloths. Didn’t some US president only sleep three hours a night? 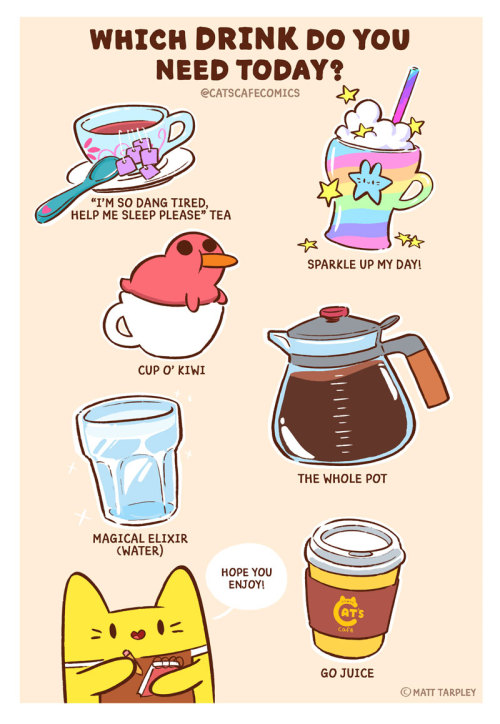 Which drink do you need today? 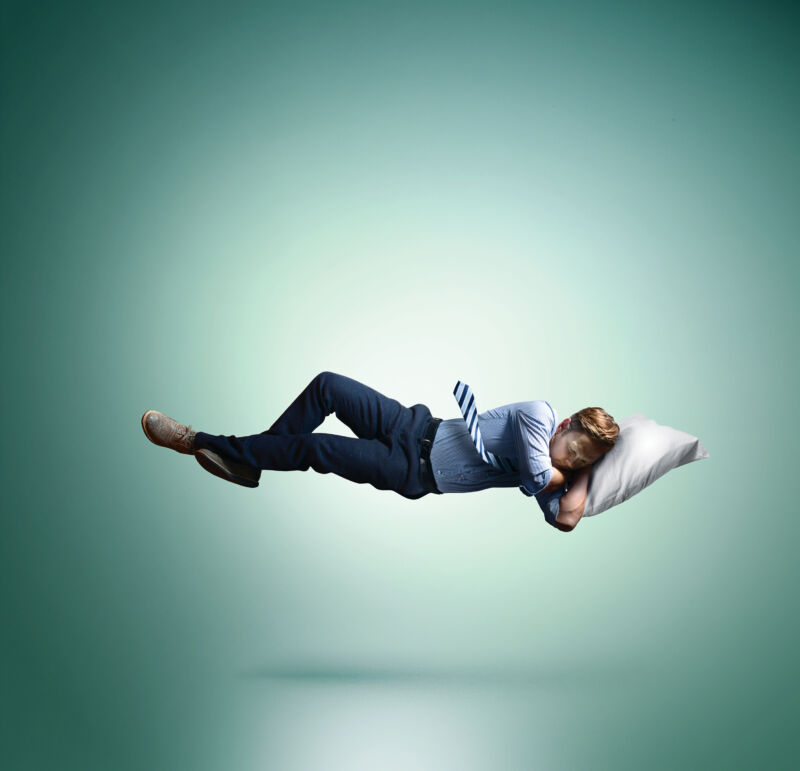 Remember the line from that old folk song?

If living were a thing that money could buy

You know the rich would live and the poor would die.

If you’ve got some advice for sleeping better, we’d like to hear about it

Many of us struggle to get a good night’s rest – but for those who find it hard to fall or stay asleep, there are things that can help. Taking a warm bath before bed, for example, is often recommended, as is cutting out caffeine and minimising late-night screen time. Often, the key is discovering what works for you.

Perhaps you find eating a particular food conducive to a full night’s kip? Or maybe you swear by listening to a certain podcast, or spraying your pillow with a specific scent? If you’ve got a tip for sleeping better, we’d like to hear about it.