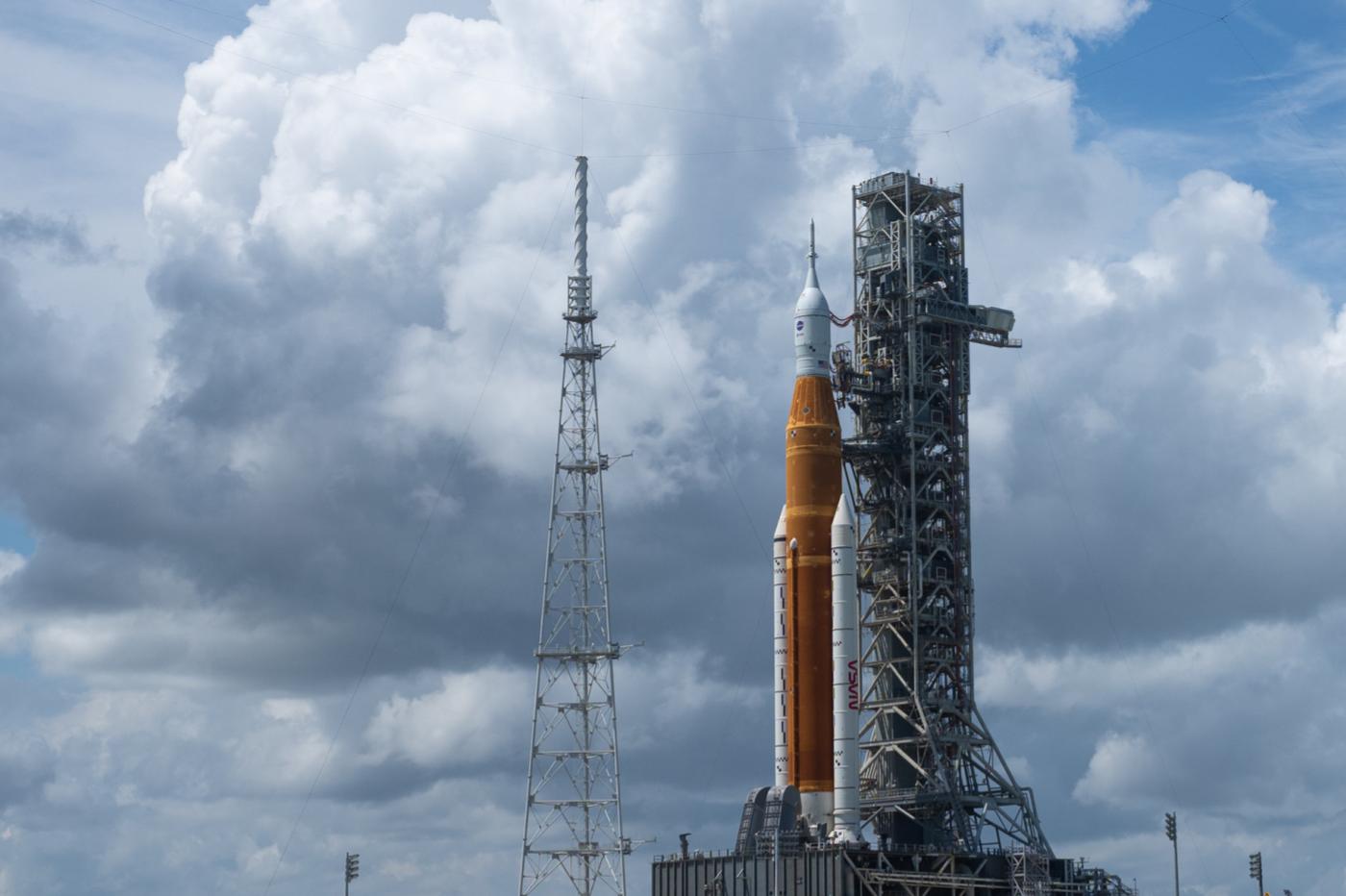 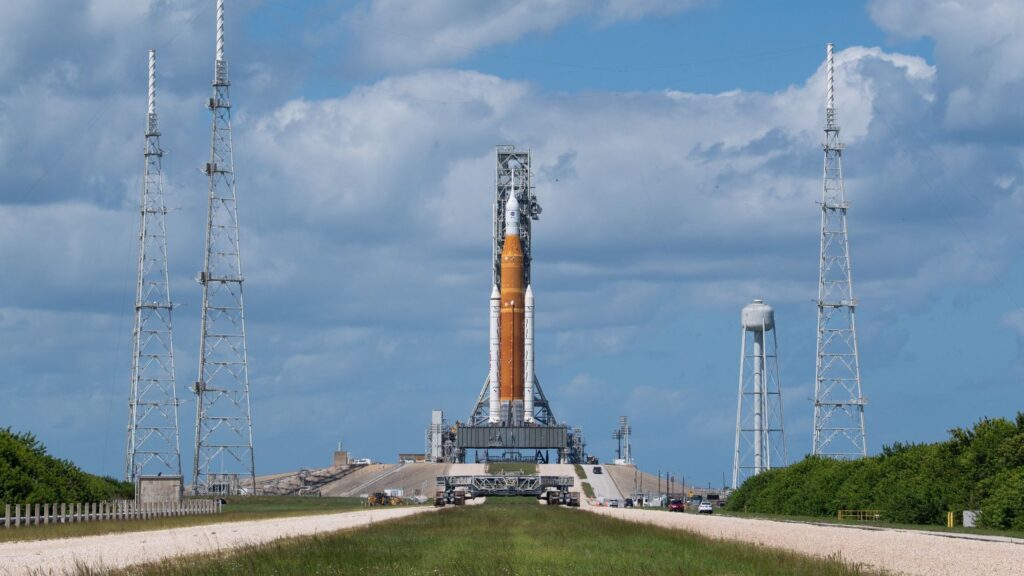 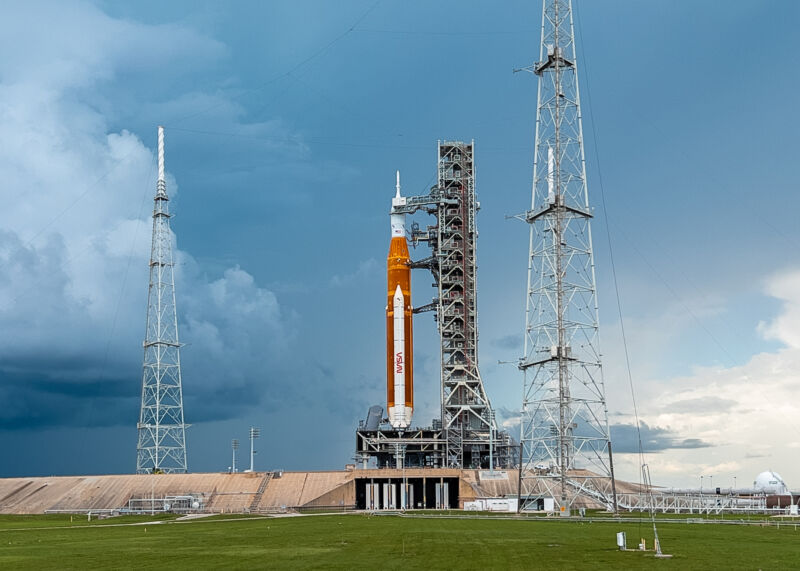 On Friday afternoon, senior officials at NASA joined a teleconference to speak with reporters about the current plan to launch the Artemis I mission from Kennedy Space Center in Florida. This will be the third attempt to get the massive Space Launch System rocket off the ground and boost the Orion spacecraft into lunar orbit for an approximately 40-day uncrewed test flight before returning to Earth.

The rocket is ready, officials said. During fueling tests and launch attempts NASA has been bedeviled by hydrogen propellant leaks, as the tiny molecule is difficult to handle and constrain at super-chilled temperatures. However, following a longer-than-expected, but ultimately successful propellant loading test on Wednesday, NASA engineers expressed confidence in their revamped fueling procedures.

NASA has also reached an accord with US Space Force officials to extend the battery life for the rocket's onboard flight termination system. This left only weather as a potential constraint to a planned launch attempt for Tuesday, September 27, at 11:37 am EST (15:37 UTC). The problem is that weather now poses a significant threat to the schedule due to a tropical depression that will likely track toward Florida in the coming days. There is an 80 percent chance of unacceptable weather during the launch window. 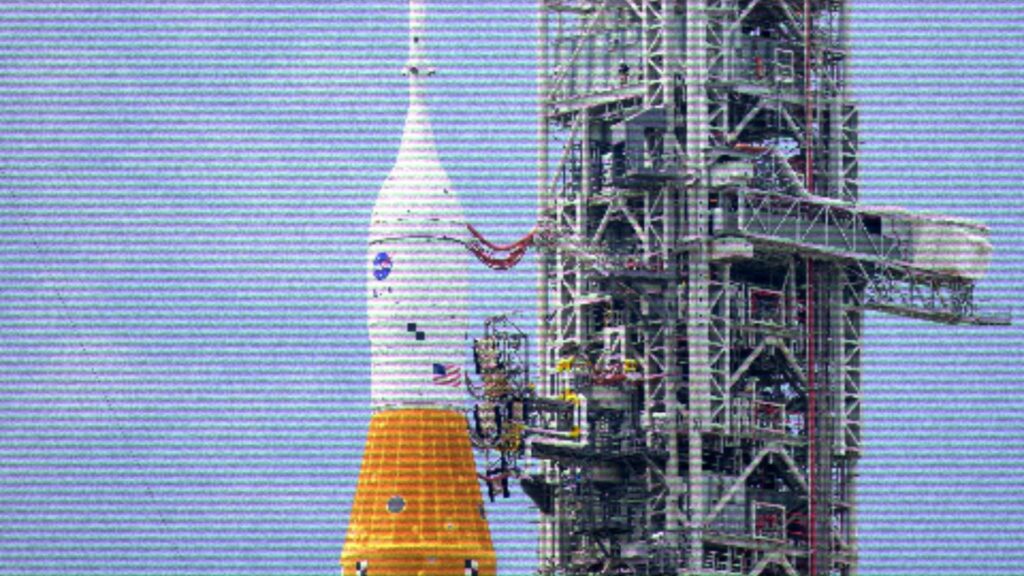