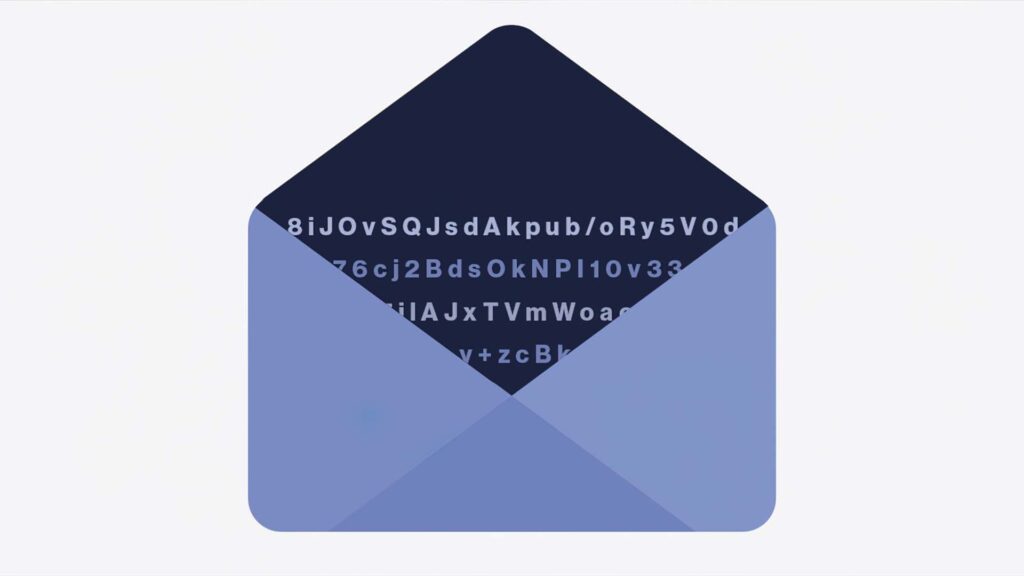 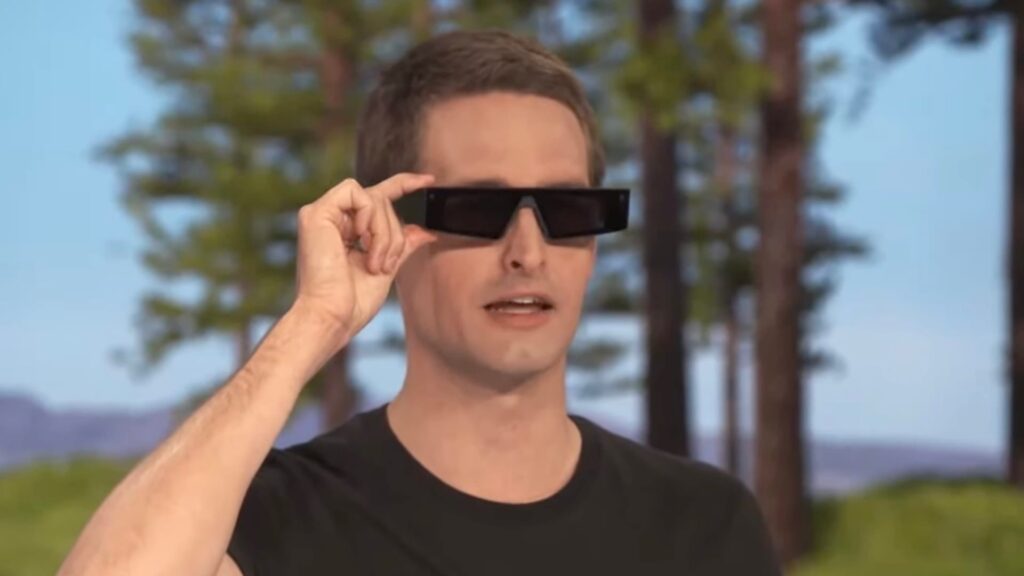 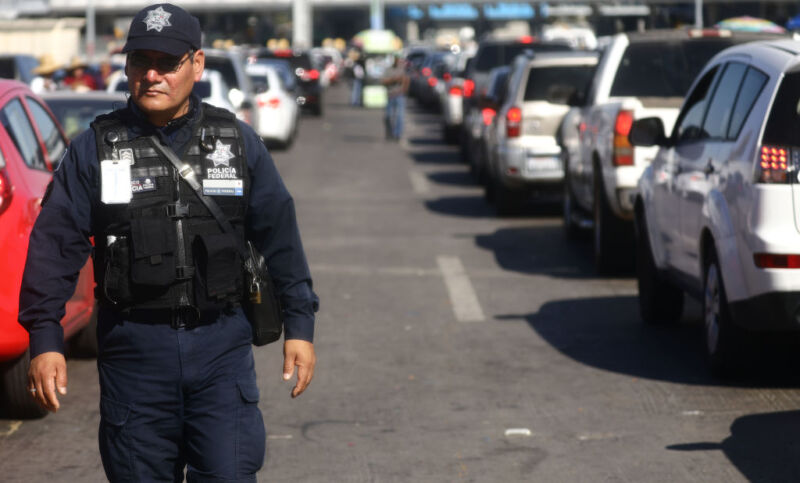 Sometimes attracting drivers as young as 14 with emoji-filled posts that promise thousands of dollars “for just a few hours of driving,” smugglers often rely on social media to recruit Americans to help migrants illegally cross the US-Mexico border, The Wall Street Journal reported .

Popular platforms like Instagram, WhatsApp, Snapchat, TikTok, and Twitter all told the WSJ that they prohibit these posts. However, the Journal talked to local and federal law-enforcement officials, as well as defense attorneys for Americans recruited on social media, who confirmed that despite those bans, the trend is “increasingly common.”

When contacted by Ars, a Twitter spokesperson pointed out that the Journal's report didn't include specific examples of this activity happening on the platform. The spokesperson linked to Twitter's Transparency Center , where the company tracks reports on this content. 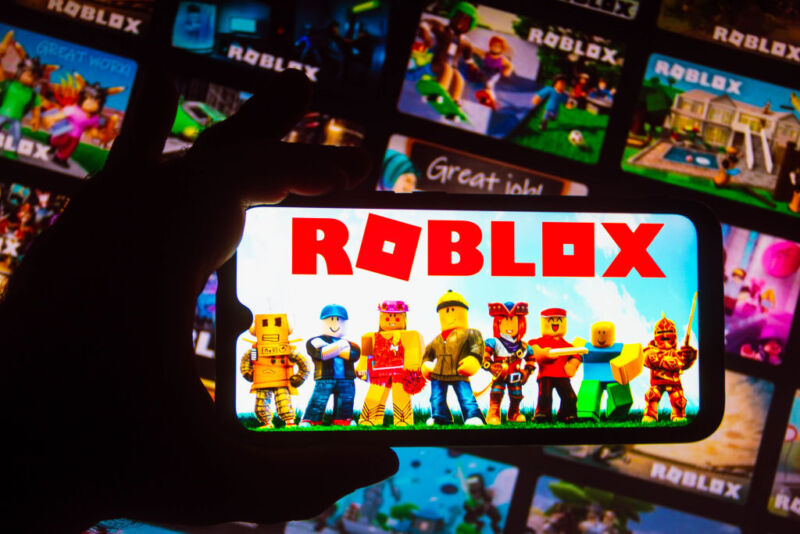 Through the pandemic, the user-created game platform that’s so popular with kids, Roblox, expanded its user base and decided to go public. Within two years, its value shot from less than $4 billion to $45 billion. Now it’s being sued—along with Discord, Snap, and Meta—by a parent who alleges that during the pandemic, Roblox became the gateway enabling multiple adult users to prey on a 10-year-old girl.

The lawsuit filed Wednesday in the San Francisco Superior Court shows how sexual predators can exploit multiple social platforms at once to cover their tracks while financially and sexually exploiting children. It alleges that, in 2020, Roblox connected a young girl called S.U. with adult men who abused her for months, manipulating her into sending payments using Roblox currency called Robux and inducing her to share explicit photos on Discord and Snapchat through 2021. As the girl grew increasingly anxious and depressed, the lawsuit alleges that Instagram began recommending self-harm content, and ultimately, S.U. had to withdraw from school after multiple suicide attempts.

Like many similar product liability lawsuits that social platforms have recently faced for allegedly addicting children and causing harms, this new lawsuit seeks to hold platforms accountable for reportedly continuing to promote the use of features that tech companies know can pose severe risks for minor users. And S.U.’s guardian, known as C.U. in the lawsuit, wants platforms to pay for profiting off systems that allegedly recklessly engage child users. 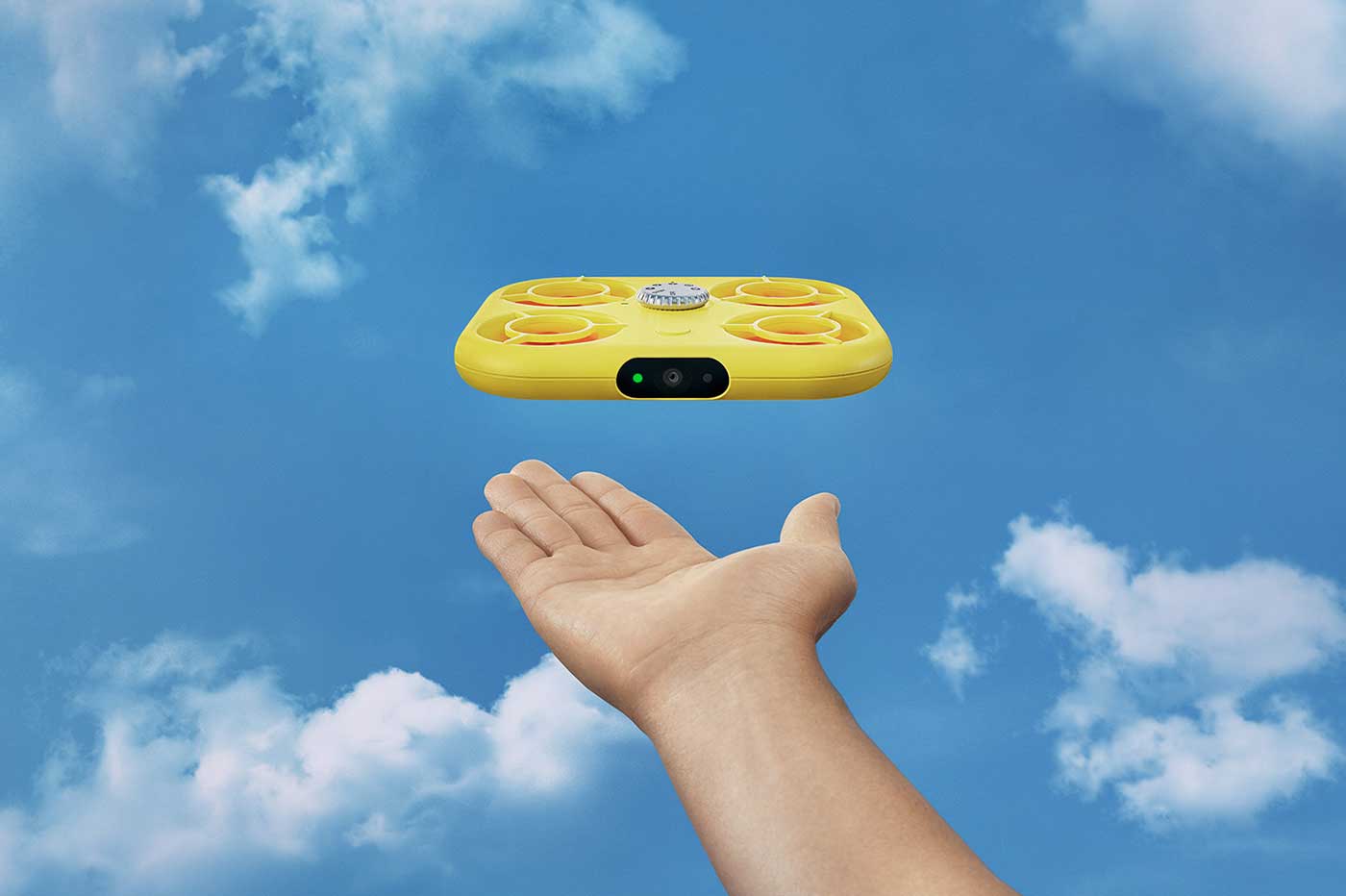 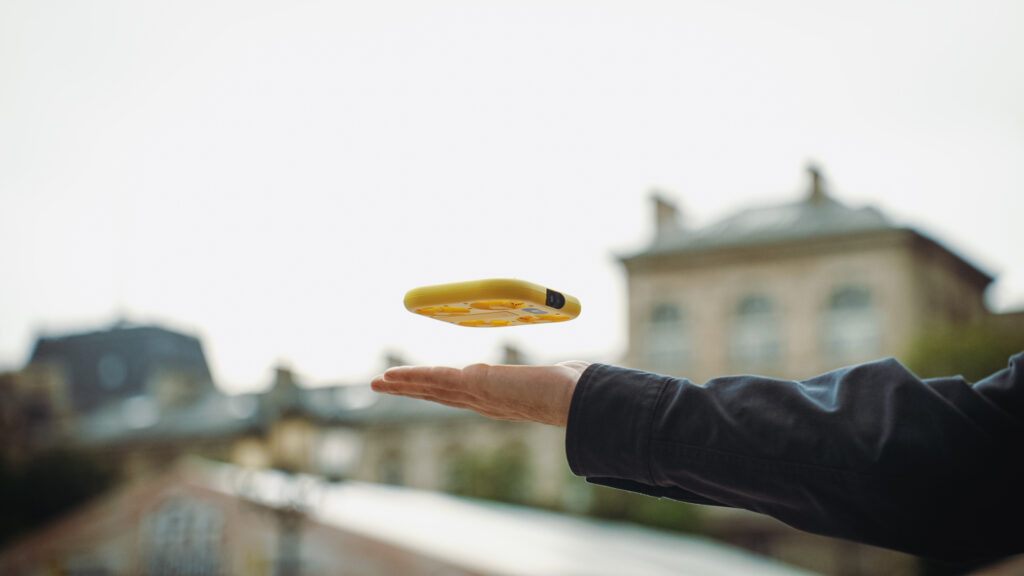 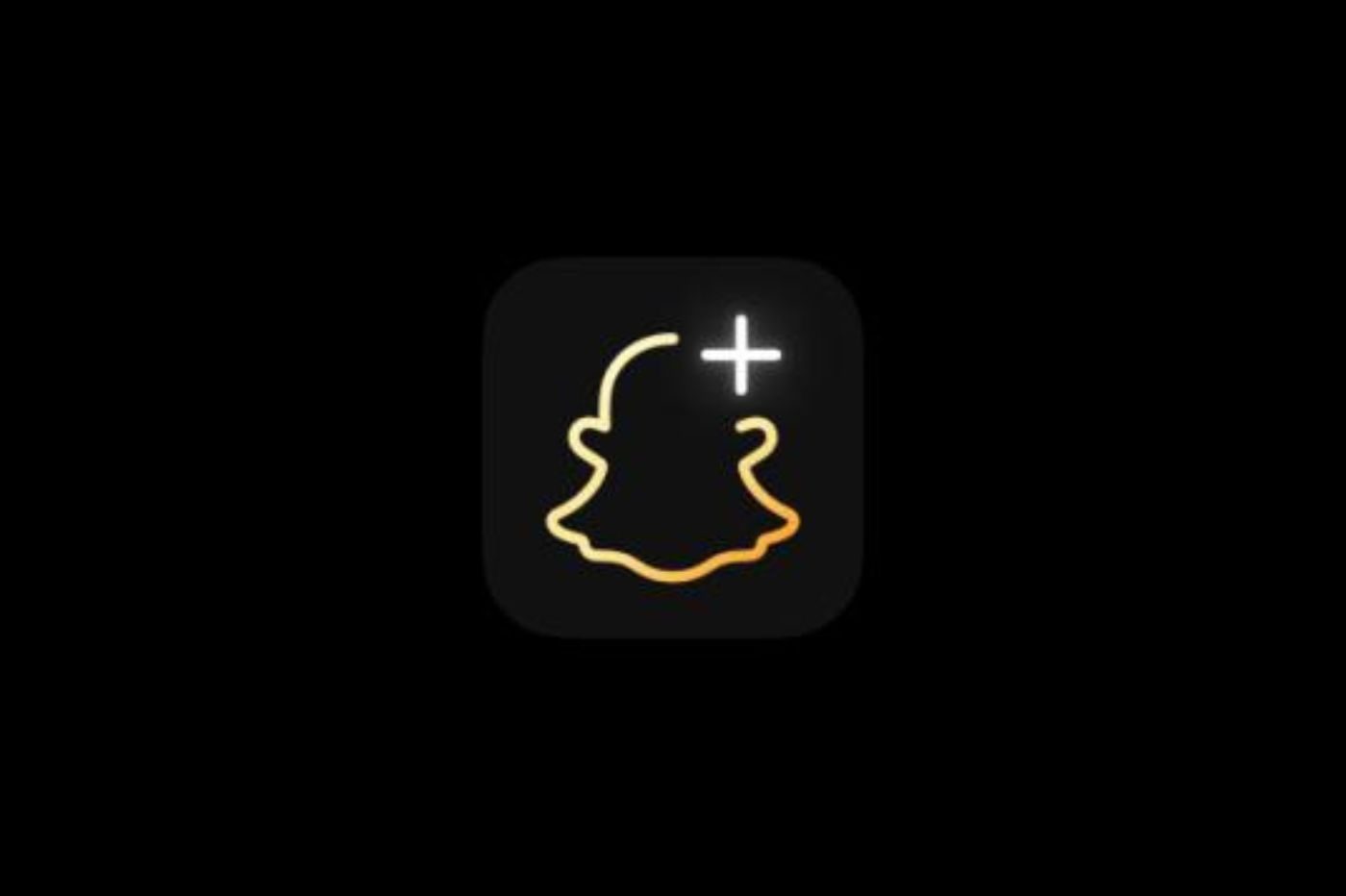 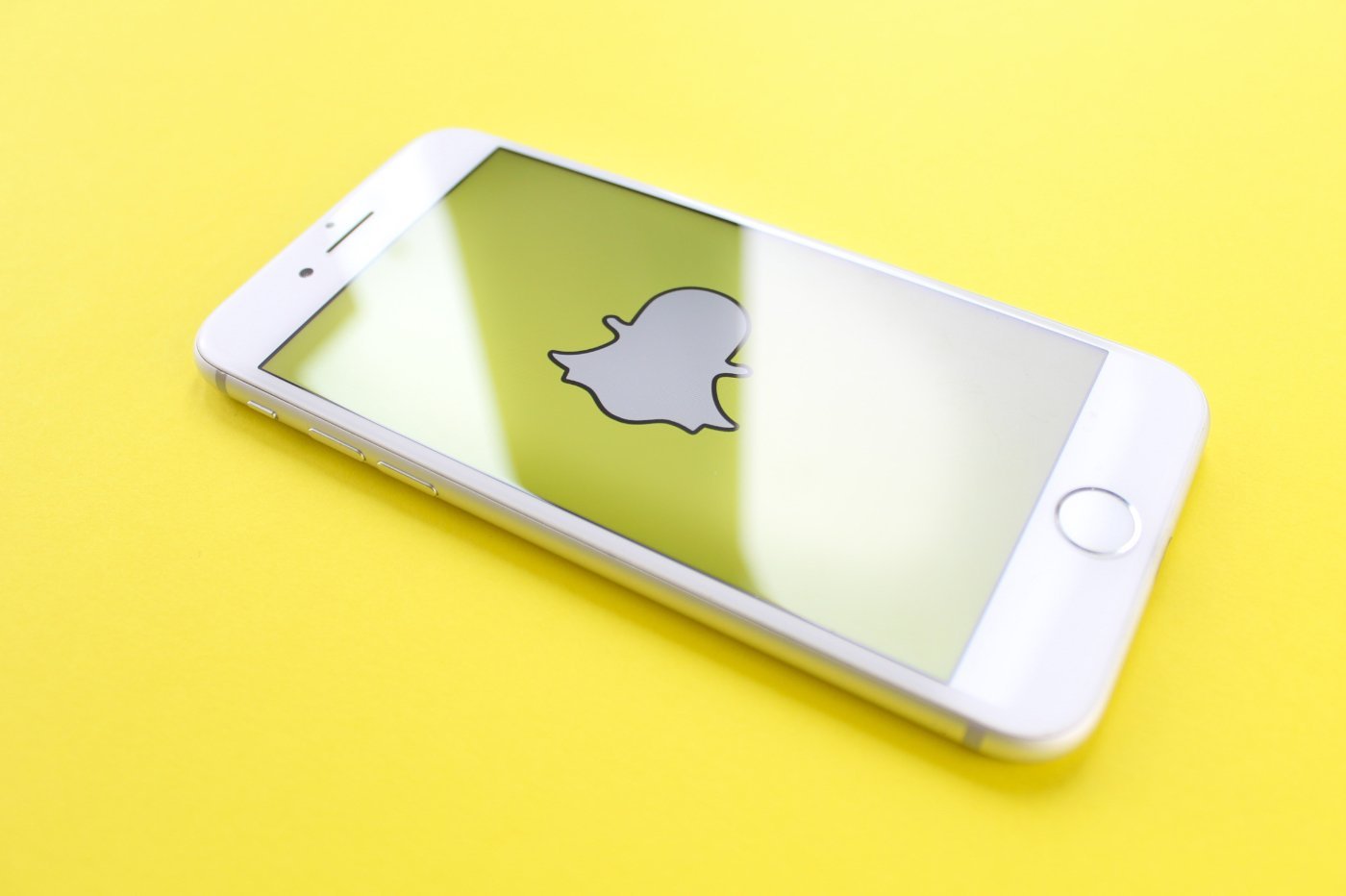