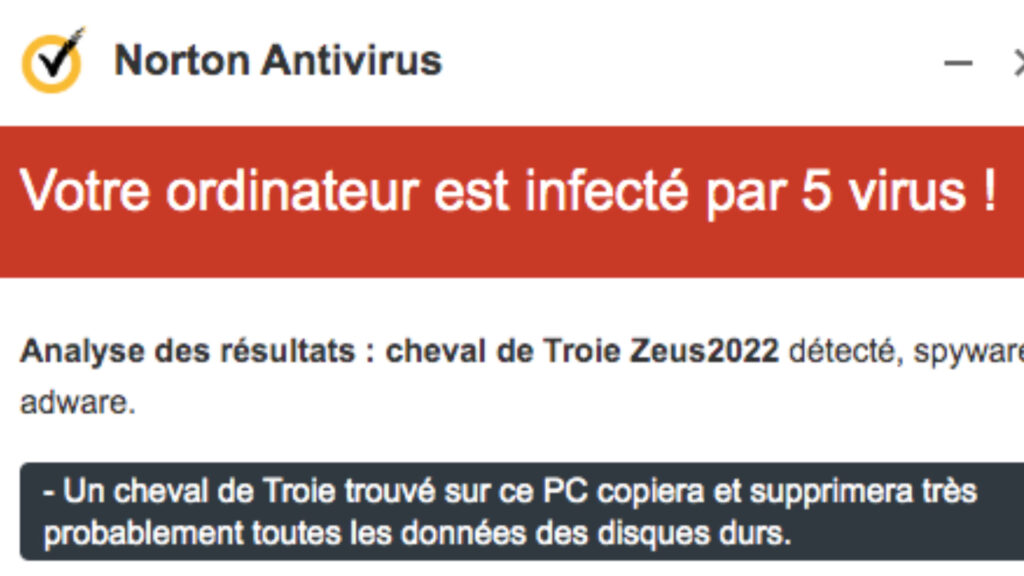 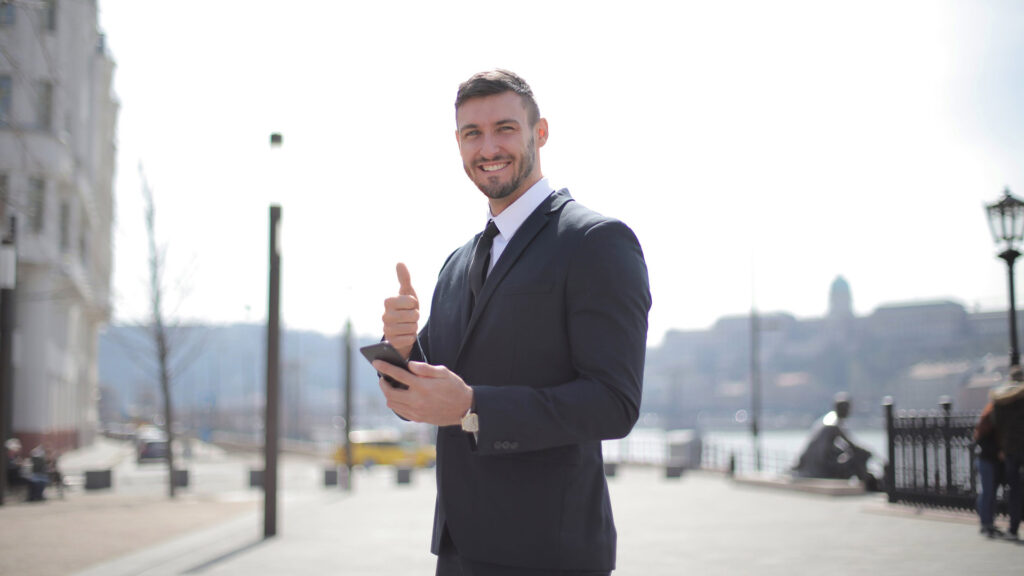 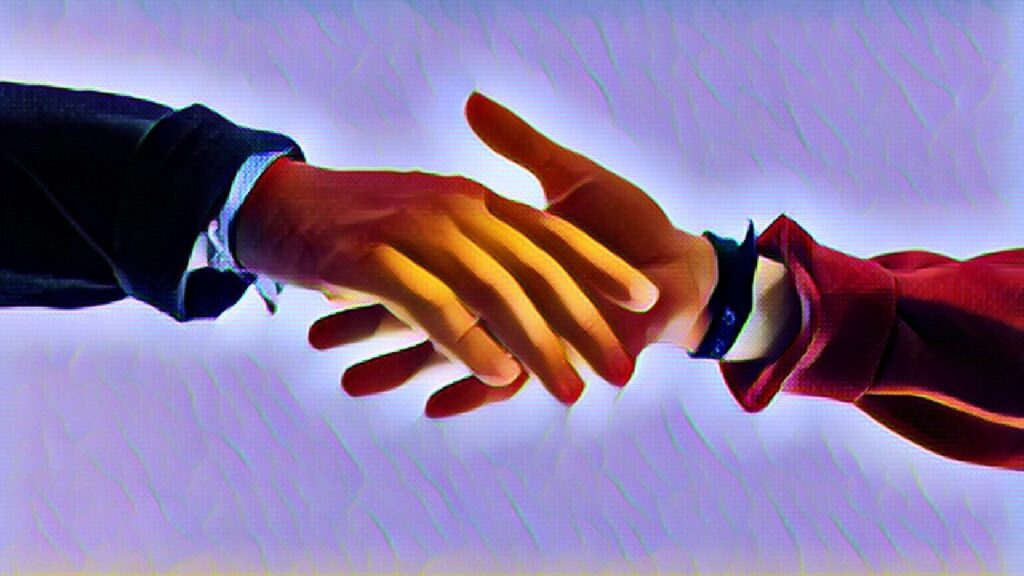 Ask Al: We're a restaurant that just opened. We signed up for an email service provider (ESP) platform and we're looking to buy email lists to get started. Where should we start?

Hey! Thanks for reaching out, but I wanted to warn you that email list purchasing isn't the way to go here. It's problematic for multiple reasons (poor deliverability, angry recipients, poorly targeted traffic) and just about every email service provider prohibits use of purchased lists. Run away from vendors telling you that their lists contain people who did really opt-in to hear from you -- they’re typically lying. Here is just one example of why you should avoid this.

An organically grown email list for a restaurant or entertainment venue is a valuable asset and people don't usually give away that asset to others, not even for a modest fee. Meaning if somebody is offering to sell you a list, it's either questionably opt-in, or it could even be stolen. I once got spammed by a restaurant who had an employee who stole an email list from a prior restaurant they worked for. It was scummy to see and I'm pretty sure the response wasn't positive.

Instead, consider a few different methods to grow your email list from the ground up. Here’s what I would recommend for starters.

I've actually done all this myself before; going back a number of years, I helped my friend's jazz club build an online presence and using SEO, paid search and organic website traffic to build their email list up to over 5,000 subscribers. (And even though the club has closed, we resurrected the email list and still send out emails to it every once in a while.) Back in this early time it wasn't always easy to measure how well our email campaigns were working, untiol we found out the silly way -- when we typo'd a cover charge in an email, lots of people came through the door expecting to pay the wrong price. It's not a practice I recommend, but it sure let us know that the emails were doing well to inform customers and potential customers about upcoming shows. What you could and should do, though, is offer specials or discounts or a spiff that only email recipients are given access to. That'll help you denote success or failure.

I can't tell if this article from Joe Queenan for the Wall Street Journal (paywall; sorry) is a joke or not.

Relevant excerpt: "Just one example [of legitimate email going to the spam folder]: In recent years, a great deal of criticism has been leveled at the Swedish Academy for its baffling awards of the Nobel Prize for Literature to writers no one has ever heard of. It turns out this is because the emails offering the Nobel keep going to the authors’ spam folders. Because the winners never reply, the prize goes to the next person on the list. But sometimes that person doesn’t get the email either. It might take 19 writers before one does."

The guy's a satirist, so maybe that's a clue. But, legit email getting caught up in spam is a real problem. One that I get asked about quite a bit. If anybody has any contacts the Nobel Committee, feel free to let them know that I'm ready and able to assist with any deliverability questions they might have.

Thankfully, there are also people building tools that can make things harder for the companies trying to get your email address.

An interesting linked article below but worth also noting you want to set up with a company that will be providing this service still in a few years time. I recall over two decades back I was using the Bigfoot relay service and one day the e-mail relay service just disappeared. That left me with some major issues with changing my login passwords at other sites, as back then they e-mailed a password reset link to you... That said, any e-mail service can disappear ;-) 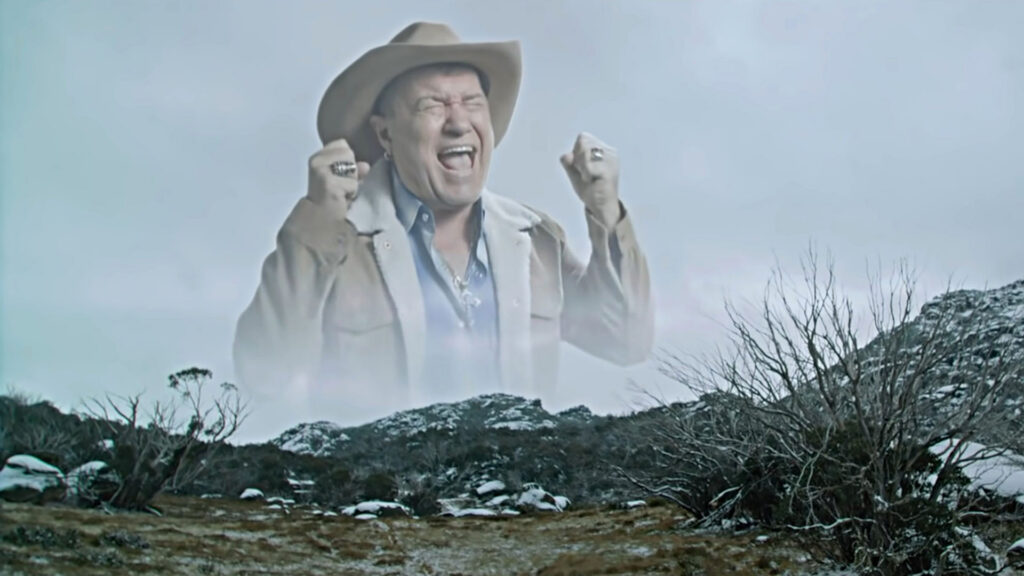 Let me say up front, I migrated from Android early 2021 back to an iPhone, and I was truly spoilt with how flawlessly Truecaller worked on Android. But whilst becoming extremely disappointed at how crippled Truecaller (paid version) is on iOS, and having then subscribed to Hiya to try as an alternative, and also noticing so much not working, I started to drill deeper into the app store reviews.

What I noticed is many of these 3rd party caller ID / Anti spam call managers show ratings of 4.3 to 4.6 out of 5 start reviews. Looks very good, and there are thousands of reviews over the years... but change the sorting of reviews from 'Most Helpful' to 'Most Recent', and what you now see for the whole of 2021 and back into 2020, is just 1-star reviews and complaints about them no longer working.

It's probably worth noting that this is no coincidence, as it is not the apps themselves, but more likely due to Apple clamping down on the permission these apps can actually access to manage incoming calls. It basically looks like the market has dropped out of being able to ask for subscriptions any longer on these services. It's a great pity as I've been at the mercy of telemarketers and insurance and loans salespeople again this entire year since moving back to iOS. We can criticise Android's fragmentation and sideloading, etc, but at least they offer a solid way of blocking and reporting spam calls, and it's worth paying for that service.

Regretfully, I could not test RoboKiller as it's not available in my country's store, but it similarly seems to have an explosion of 1-star reviews from end of 2019 inwards. As it is, on iOS we do have to contend with trying to ensure the app stays active in the background, but just using Truecaller as the benchmark I have used on Android and iOS, it is like night and day, as far as the workable functionality goes. These apps generally are supposed to provide a caller ID name from crowdsourced info, advise also from that crowdsourced info whether it is a known reported spammer / robocaller, and provide us with a means of reporting / blocking calls we have received.

I really wish Apple would vet the apps that provide this service to either approve them having additional permissions, or else allowing us as users to grant those permissions, so that we also have some fully functional vetting and reporting of spam and robocallers.