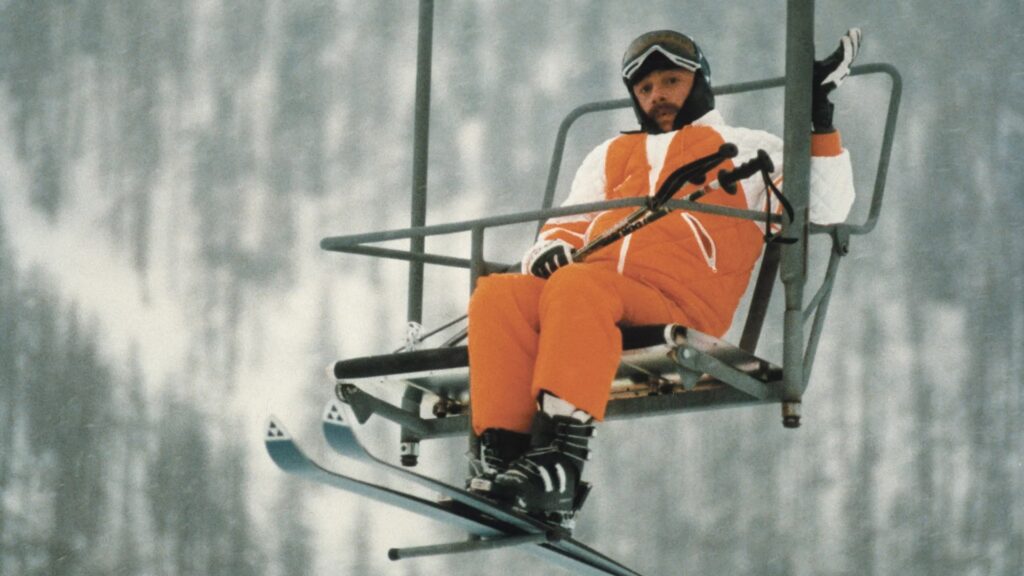 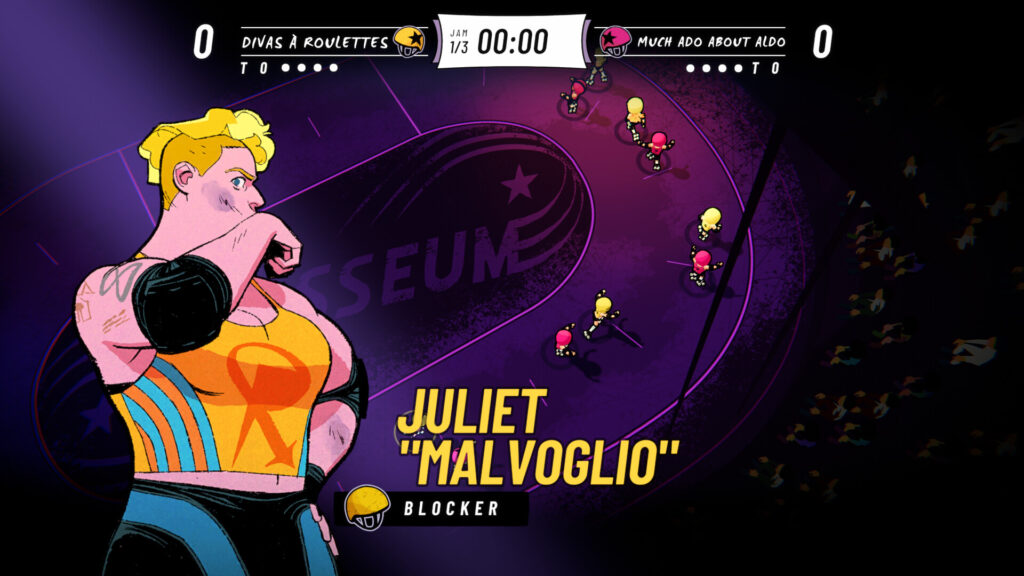 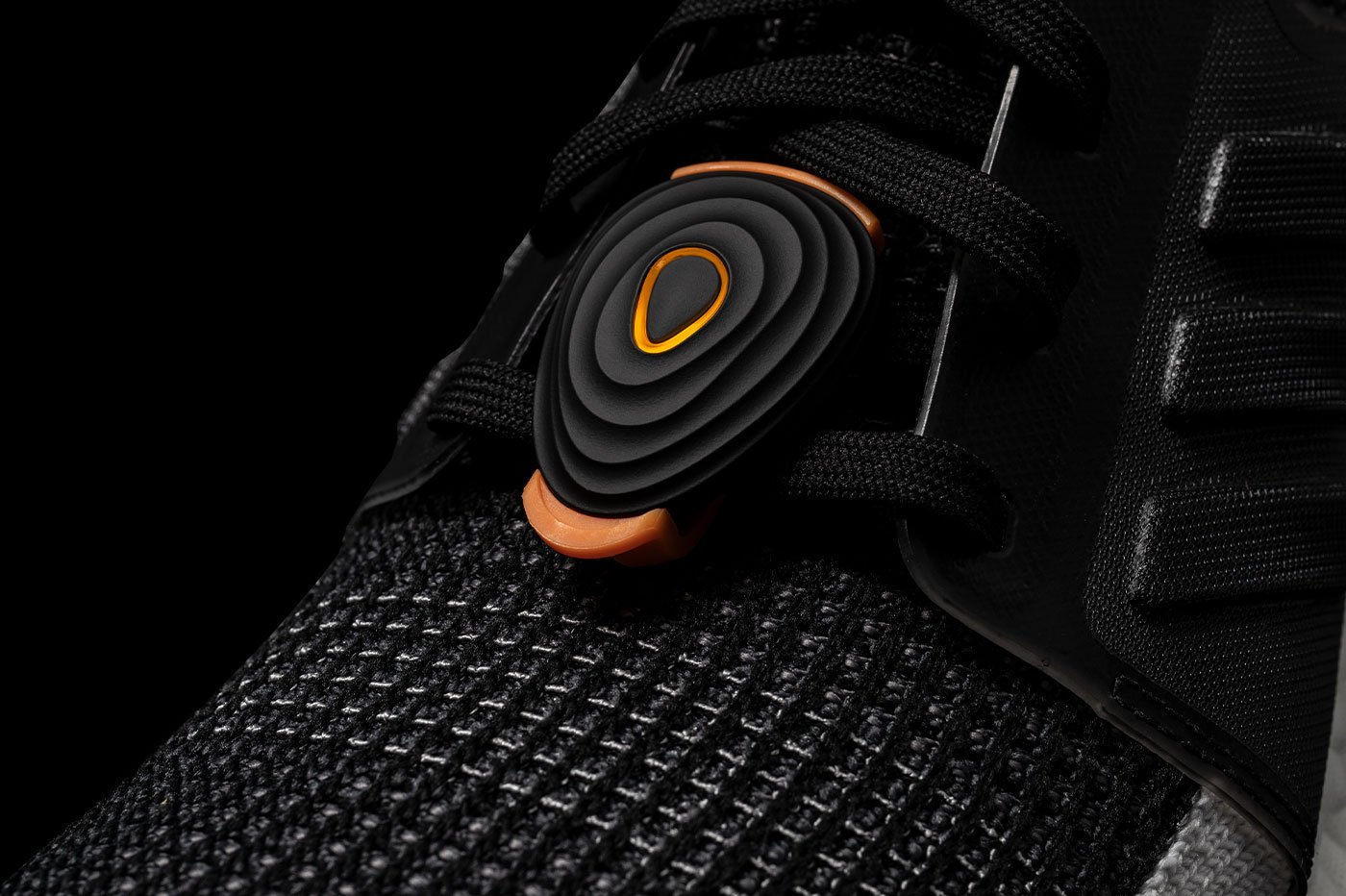 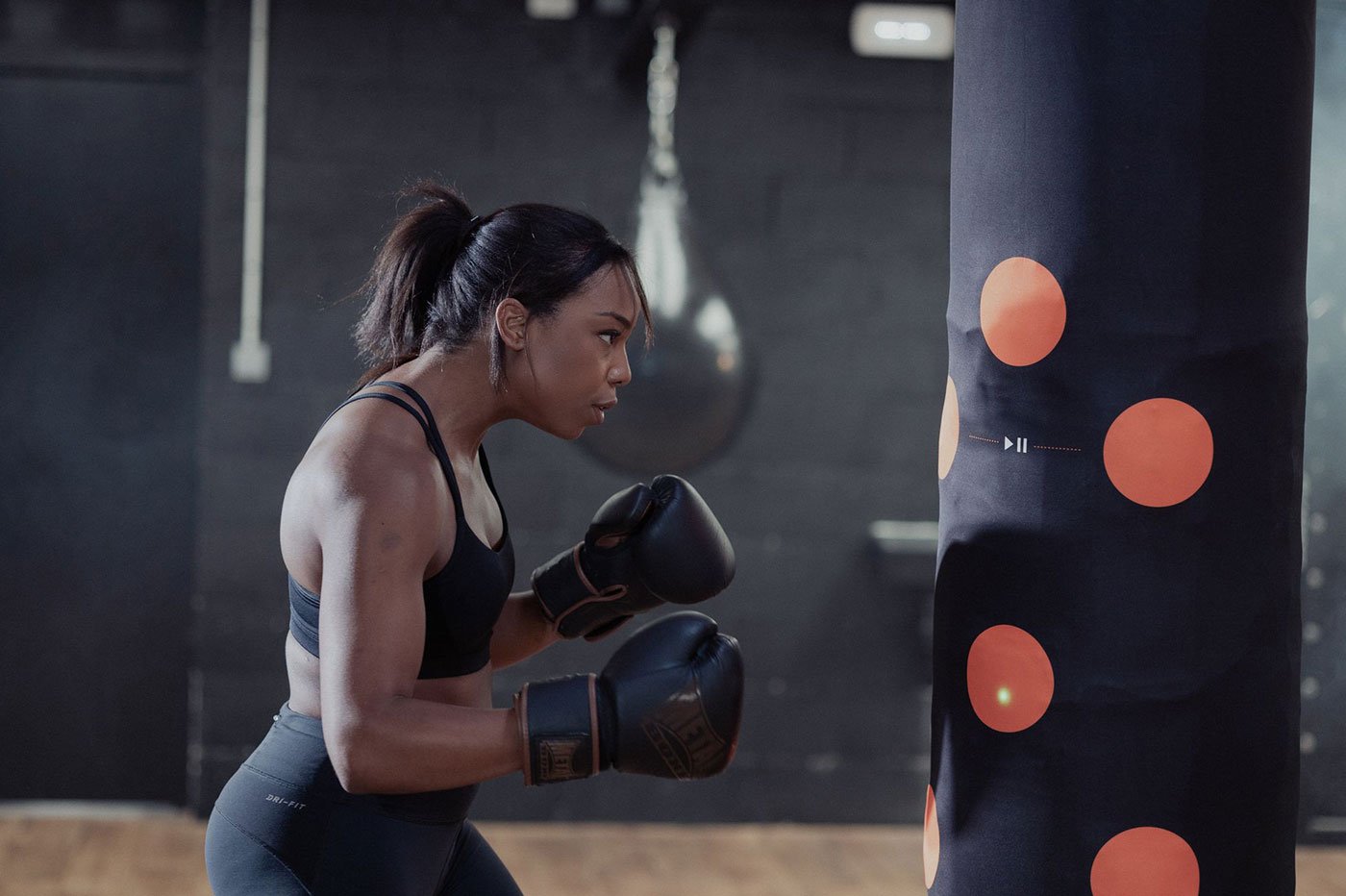 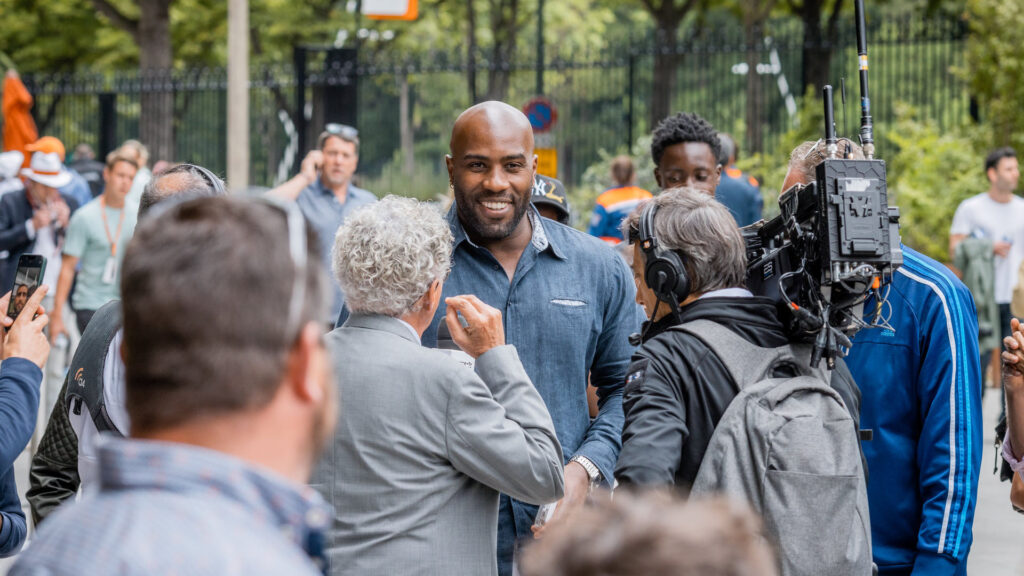 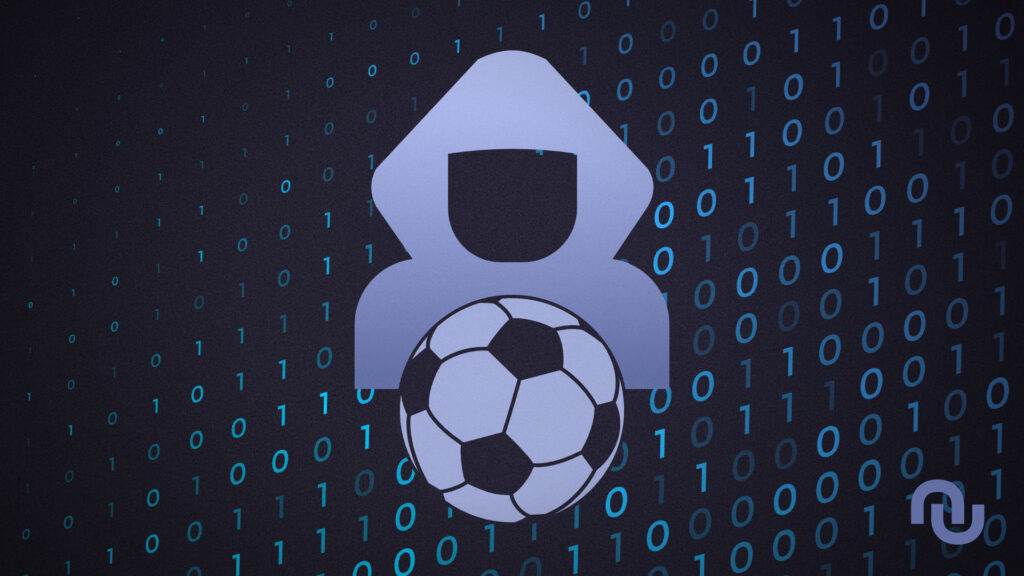 Last January Wout Weghorst was on his way to the Premier League to replace a club talisman who could not resist the allure of Saudi Arabian money. This winter he is doing exactly the same. For Chris Wood at Burnley read Cristiano Ronaldo at Manchester United, and Weghorst is unlikely to suffer from imposter syndrome.

The striker, who could make his United debut at Crystal Palace on Wednesday, arrived at Turf Moor with an impressive record in the Bundesliga at Wolfsburg and in his native Netherlands, scoring at a rate of one goal every two games for much of his career. At Burnley things did not work out as he hoped. He got two goals in 20 league appearances on his way to ending the season as a Championship player, at which point he announced he wanted to leave and joined Besiktas for a successful loan.

There is a telling moment in Apple TV+’s punchy new documentary, Super League: the War for Football, in which the head of La Liga, Javier Tebas, gives a withering assessment of those who seek to control the modern game. “You have to keep up the fight,” he growls. “Money is not everything. Far from it. The rich don’t have the same ethical standards. There’s lots of liars and fakes. Betrayals happen all the time. Loyalty is practically nonexistent. I’ve never trusted anyone.”

Tebas has a lawyer’s mind and a pugilist’s love of a ruck. It is a healthy combination, and football is the better for it. Without him, as well as the Uefa president, Aleksander Ceferin, and Paris Saint-Germain’s president, Nasser al-Khelaifi, the European Super League might well have become a reality. Now, however, he has a fresh target in his crosshairs: the Premier League.

American skier Mikaela Shiffrin finished second to Olympic champion Petra Vlhova after feeling ill during a night slalom race Tuesday as she attempted to break the record for most wins on the women’s World Cup circuit.

Shiffrin was sick between runs and vomited after the second run, a team official said, adding that she would not speak to reporters.