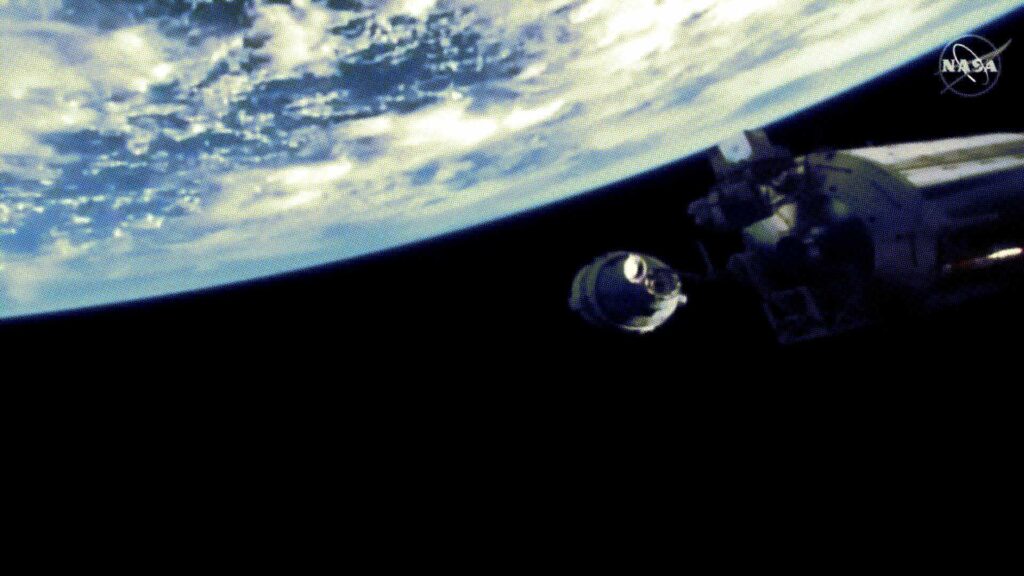 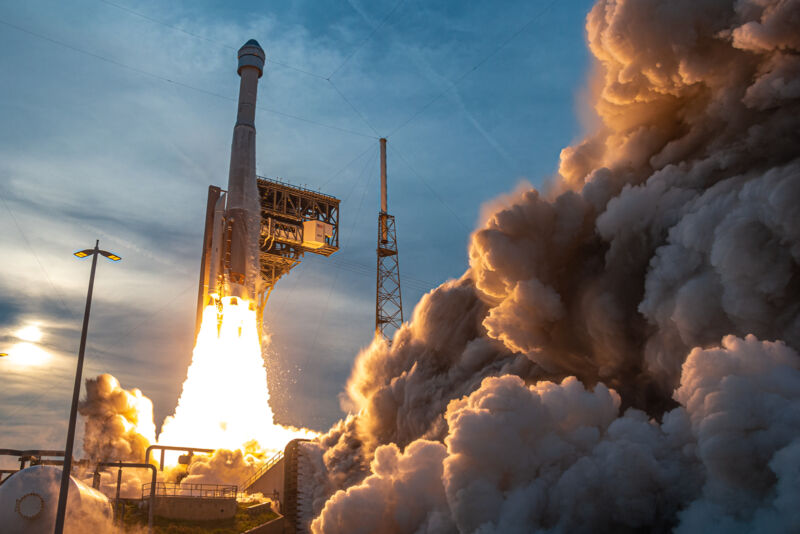 Five weeks have passed since Boeing's Starliner spacecraft returned from a largely successful test flight to the International Space Station, and the company continues to review data from the mission alongside engineers from NASA.

So far, there have been no showstoppers. In fact, sources say, the relatively clean performance of Starliner has increased the possibility that the vehicle could make its first crewed flight this year in December. 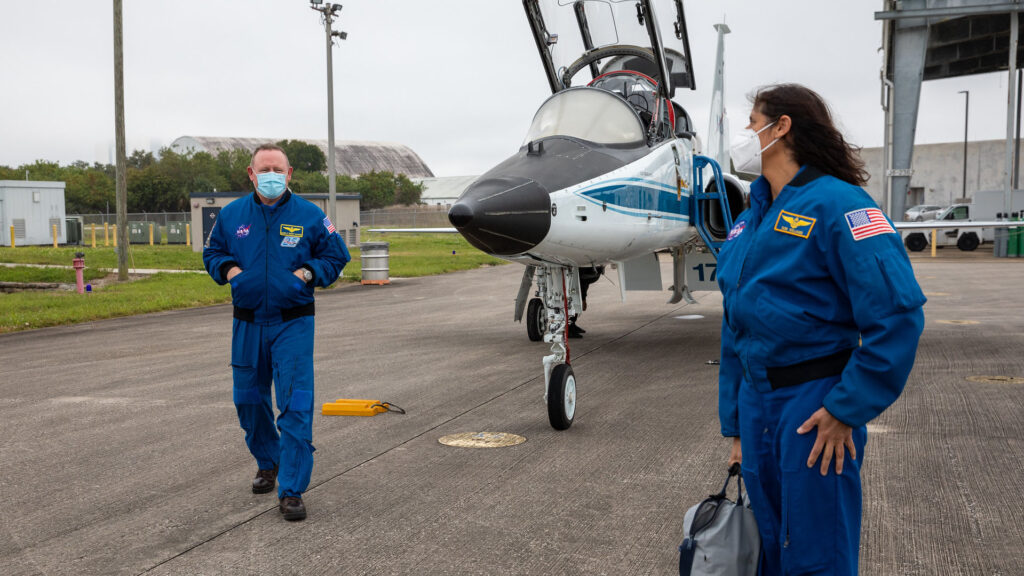 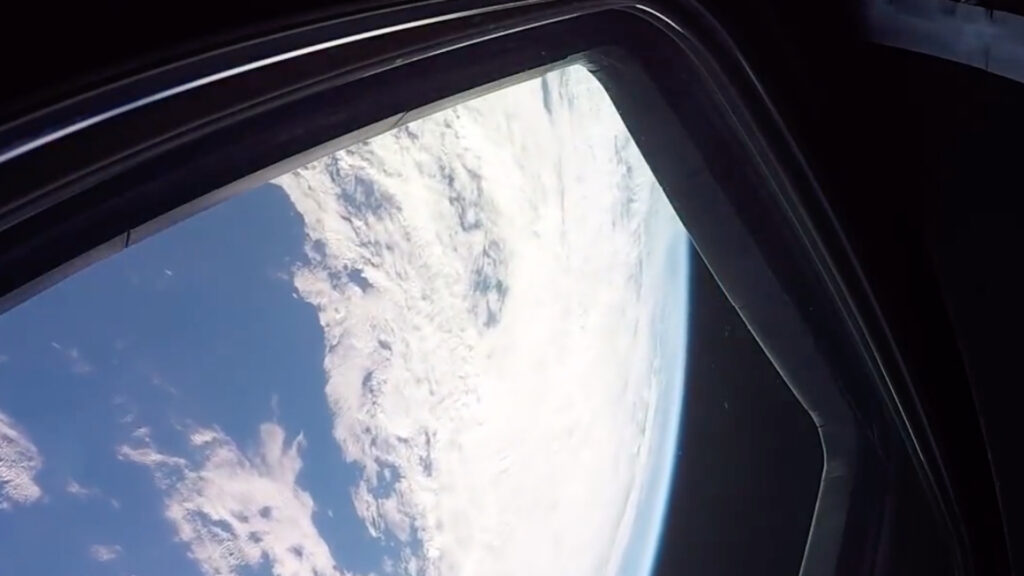 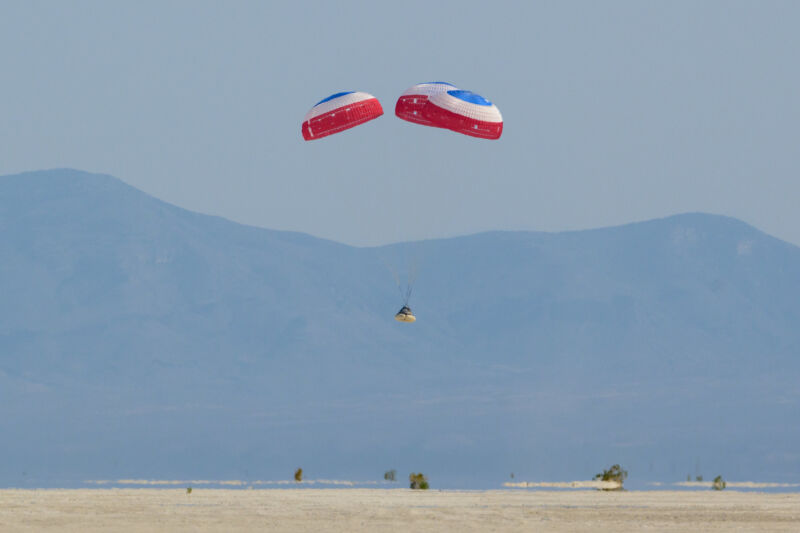 Enlarge / The Starliner spacecraft landed within 500 meters of its intended target in New Mexico on Wednesday evening. (credit: NASA)

Steve Stich is a buttoned-down NASA engineer who has worked at the space agency for decades, dating back to the space shuttle's heyday in the 1980s. But on Wednesday night, as he contemplated the success of Boeing's Starliner spacecraft after its six-day mission to the International Space Station, he said he had the chills.

"I probably can’t express in words what it meant for me and the team to see the whole mission go well," Stich said during a news conference at Johnson Space Center in Houston. "That’s really what this commercial crew program has been all about. I’m getting goosebumps."

Stich has held a leadership position in NASA's commercial crew program to fly astronauts to the International Space Station for the last seven years. This was a bold bet by NASA, trusting private companies to build and fly new spacecraft with limited NASA oversight. Not everyone supported the initiative, and it has faced some technical challenges. But now NASA is close to its final aim, having two independent means of accessing low Earth orbit. 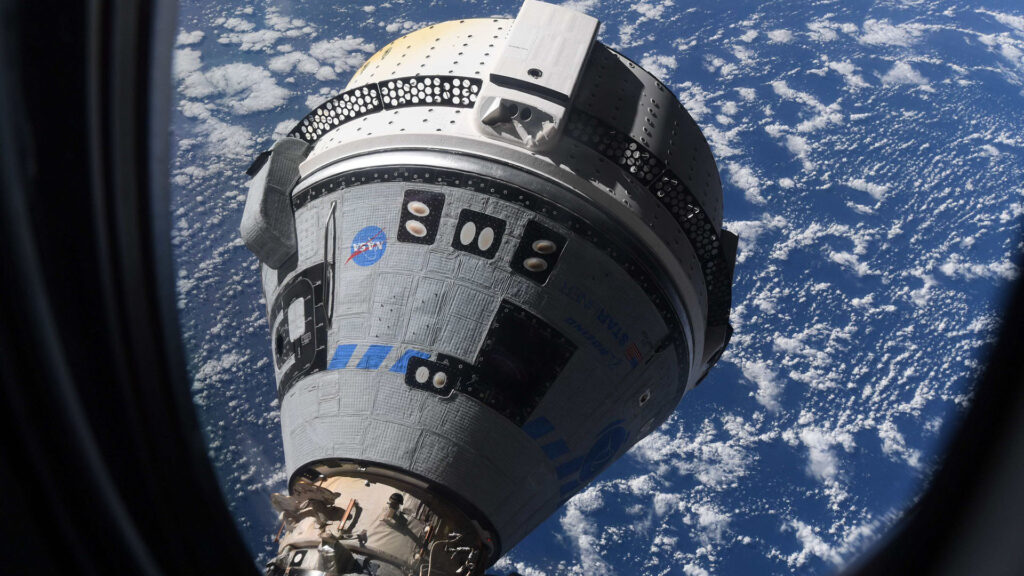 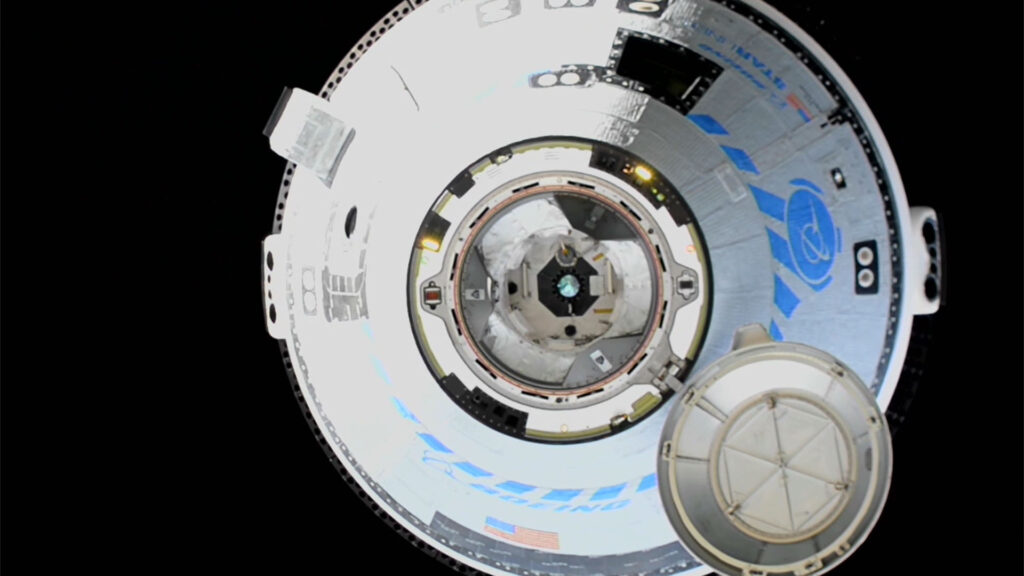