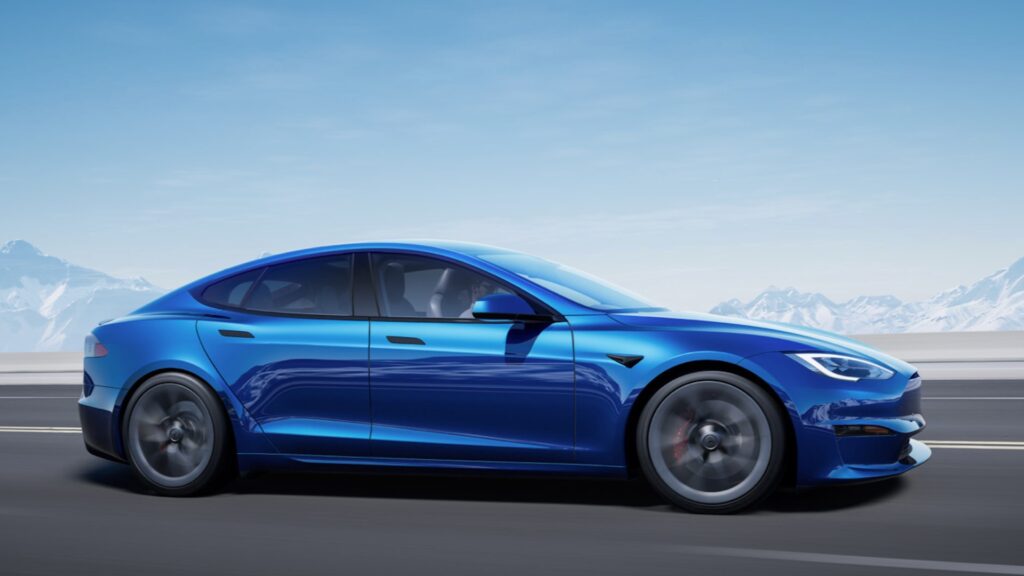 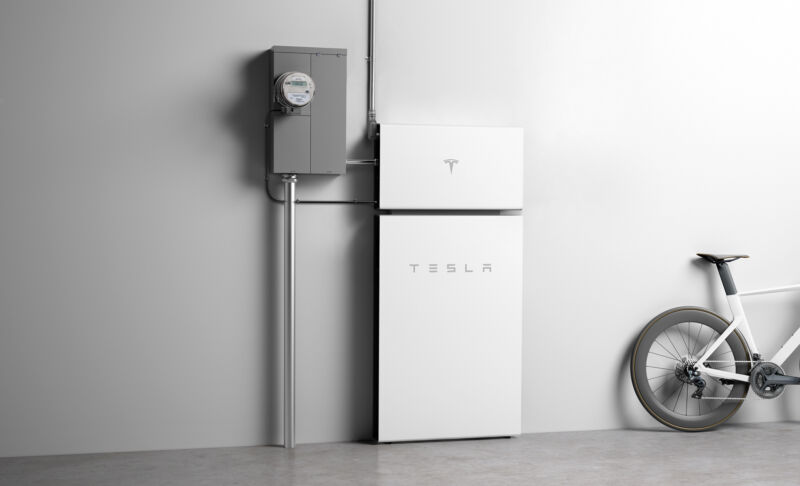 Last week, Tesla announced a program for California-based owners of its home battery products. Sign up with the company, and you'd become part of what the company calls a "virtual power plant." You would be able to use your battery to keep the grid stable during periods of high demand and be well-compensated for the electrons.

While this may conjure images of Powerwall batteries across the state sending electricity to the grid during a crisis, that doesn't appear to be what's happening here. Instead, the batteries will be taking part in a utility's program that's designed to reduce demand, which the utility company will presumably do by using the battery to supply some of the demand inside the battery owner's house. It's a clever way for homeowners to take advantage of a program that's otherwise limited to commercial users.

Tesla's announcement of the program says that it will be part of Pacific Gas and Electric Company's (PG&E, a California utility) Emergency Load Reduction Program, which we'll focus on in the next section. At the moment, we'll look at what participants will end up doing. 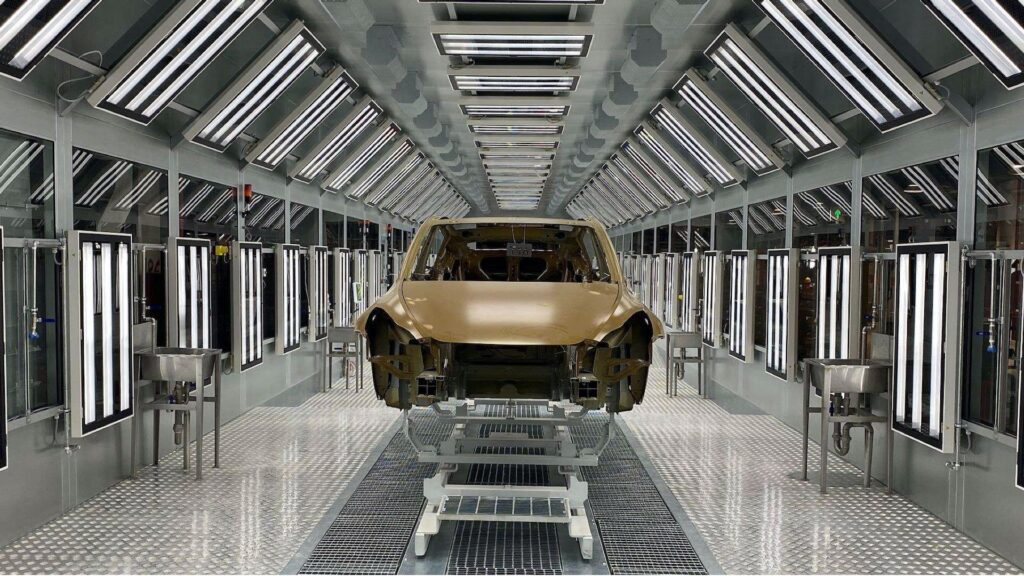 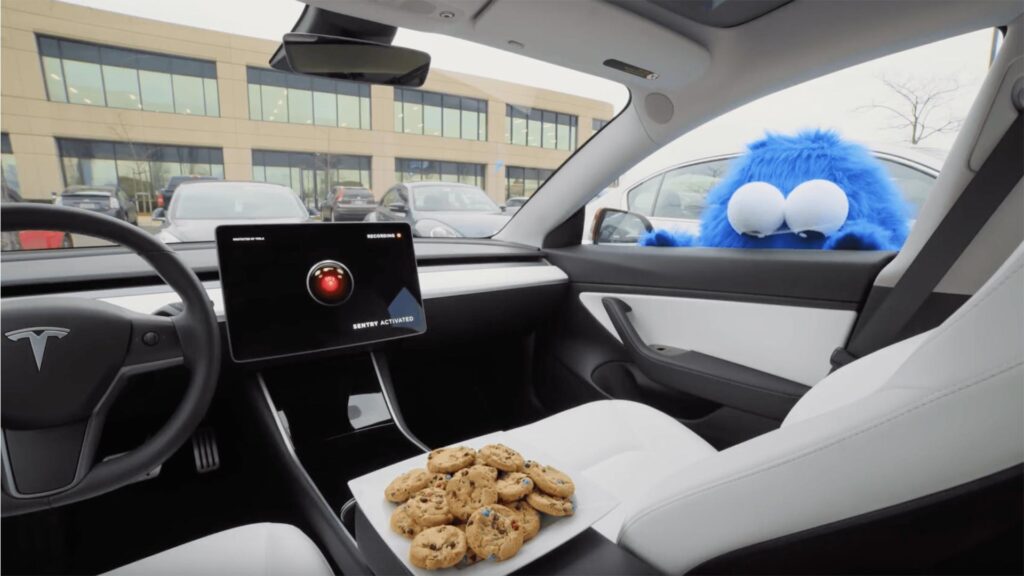 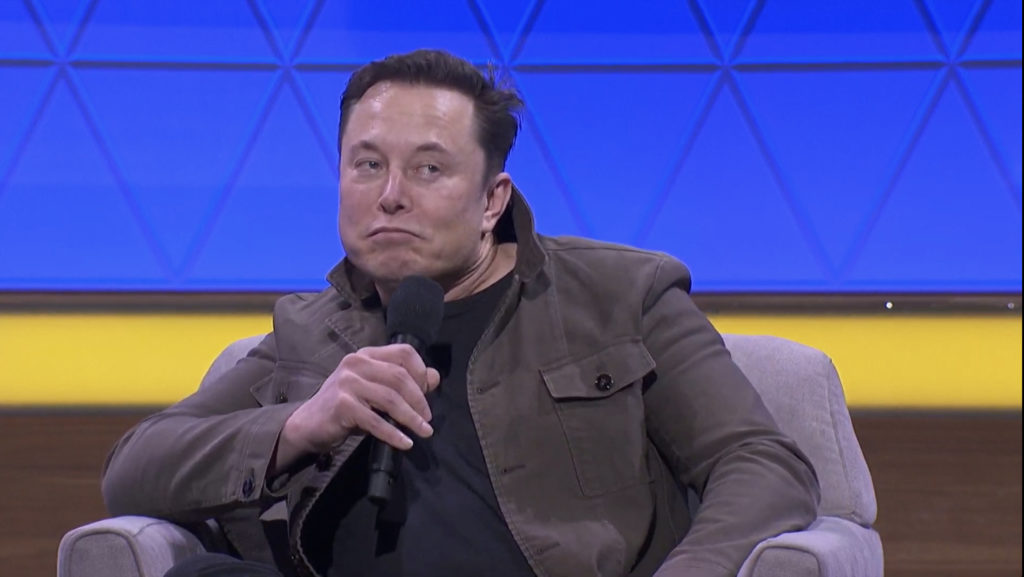 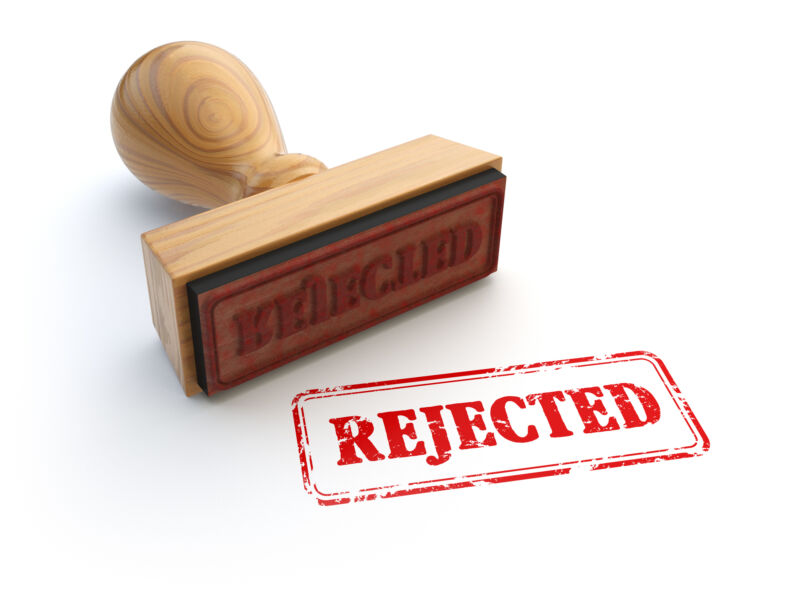 A former Tesla worker who won a racial discrimination case against the company has rejected a $15 million payout and will seek a new damages trial.

A jury had awarded plaintiff Owen Diaz $137 million in October 2021, but in April, a federal judge reduced the payout to $15 million . In that ruling, US District Judge William Orrick rejected Tesla's claim that it is not liable for the "disturbing" racist abuse suffered by Diaz, who is Black, but found that the jury overreached in its damages calculation.

Diaz had the option of accepting or rejecting the lower payout, and he rejected it in a court filing on Tuesday . The case is in US District Court for the Northern District of California.