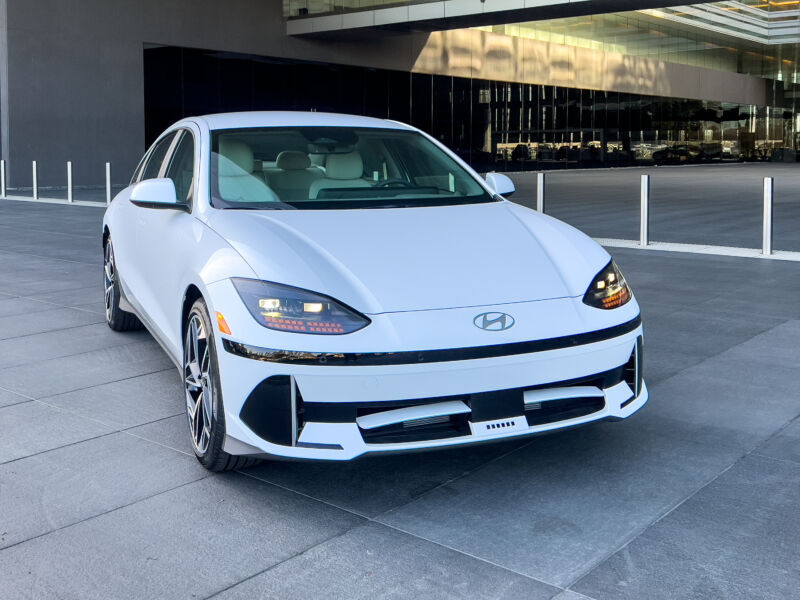 Enlarge / The Ioniq 6 will be the next EV to debut using Hyundai's clever new E-GMP architecture. It goes on sale in the US later this year. (credit: Jonathan Gitlin)

This morning, Hyundai revealed that the US Environmental Protection Agency has finalized an official range estimate for the brand's next electric vehicle, the Ioniq 6 sedan . At 361 miles (581 km), it's certainly impressive, even beating the longest-ranged Tesla Model 3 sedan.

As those familiar with EVs already know, not every version of the Ioniq 6 has quite so much range. You'll need the single-motor, rear-wheel drive version, riding on 18-inch wheels for maximum efficiency. Helpfully, this will be the cheapest version on sale in the US. The company has not announced pricing yet, but expect it to cost similar to that of the Hyundai Ioniq 5 crossover .

Adding larger wheels helpfully illustrates the deleterious effect they have on an EV's range efficiency. With 20-inch wheels, the single-motor Ioniq 6's range is 305 miles (491 km). 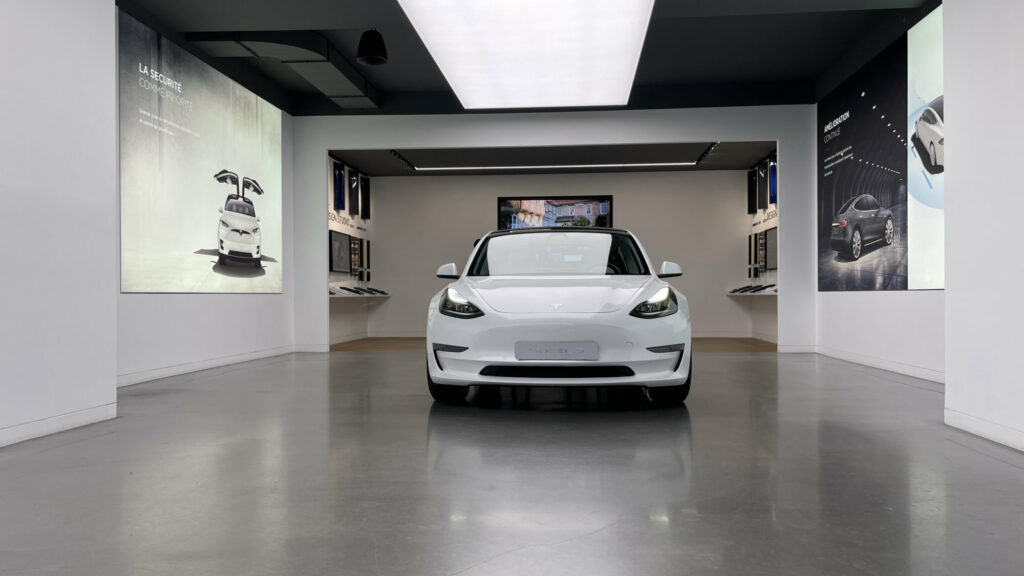 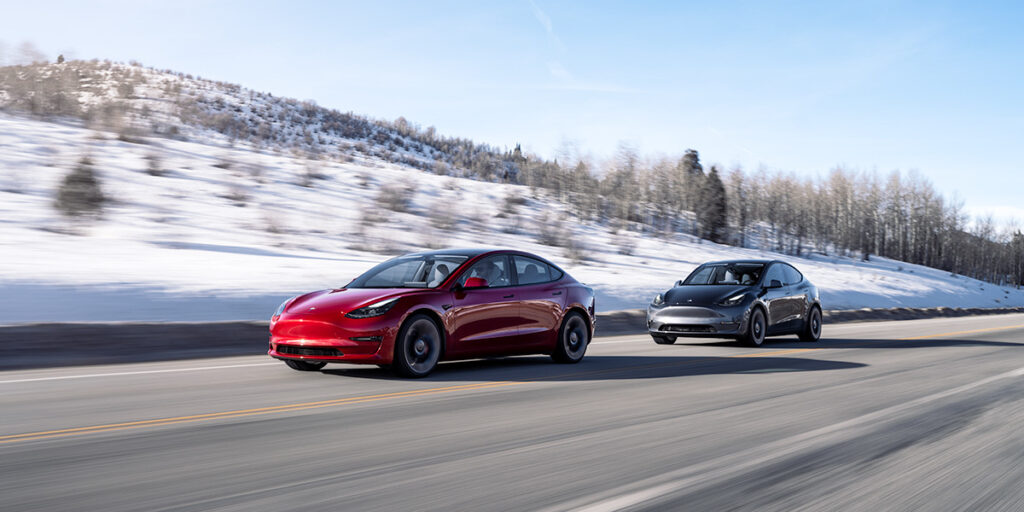 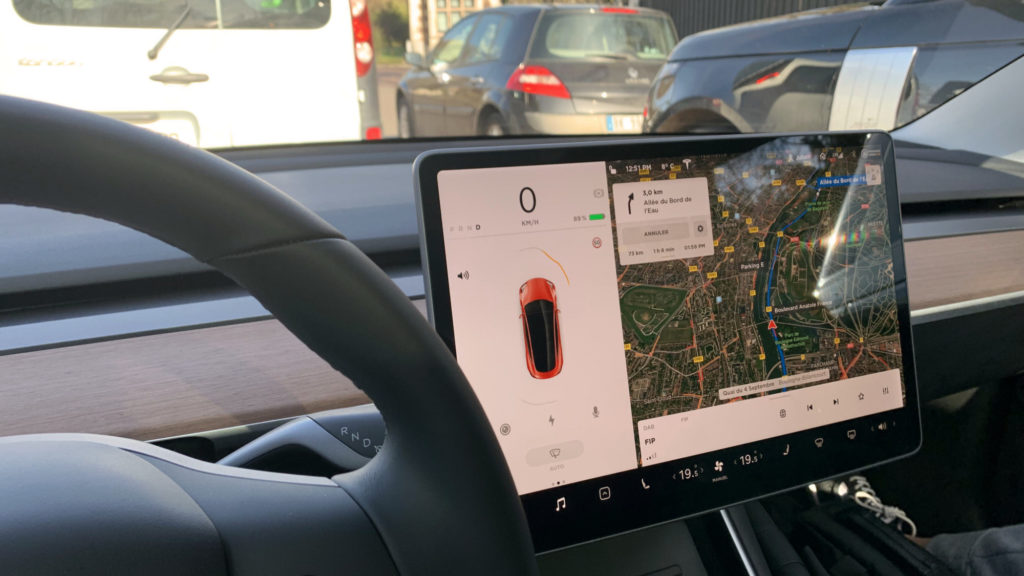 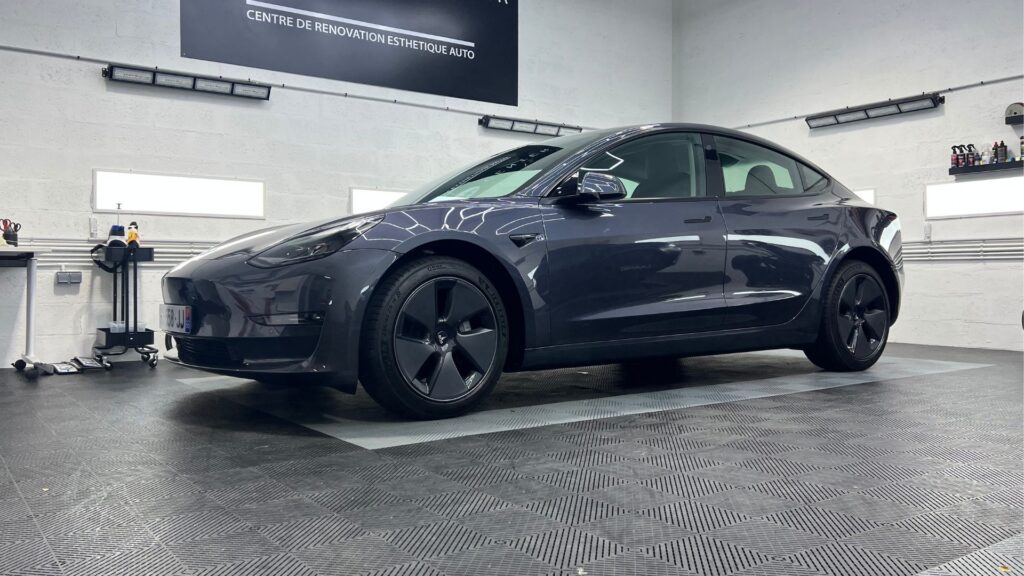 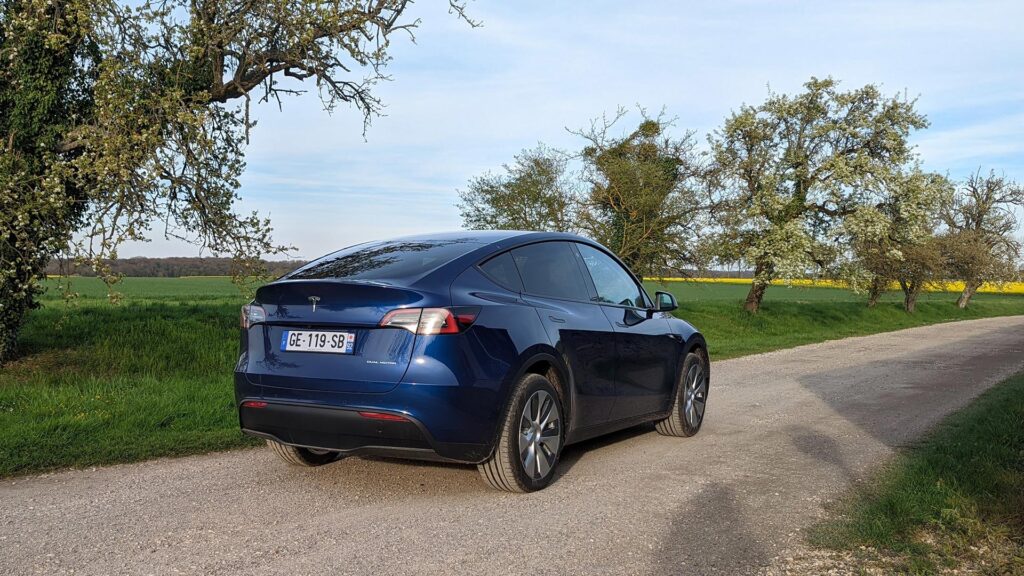 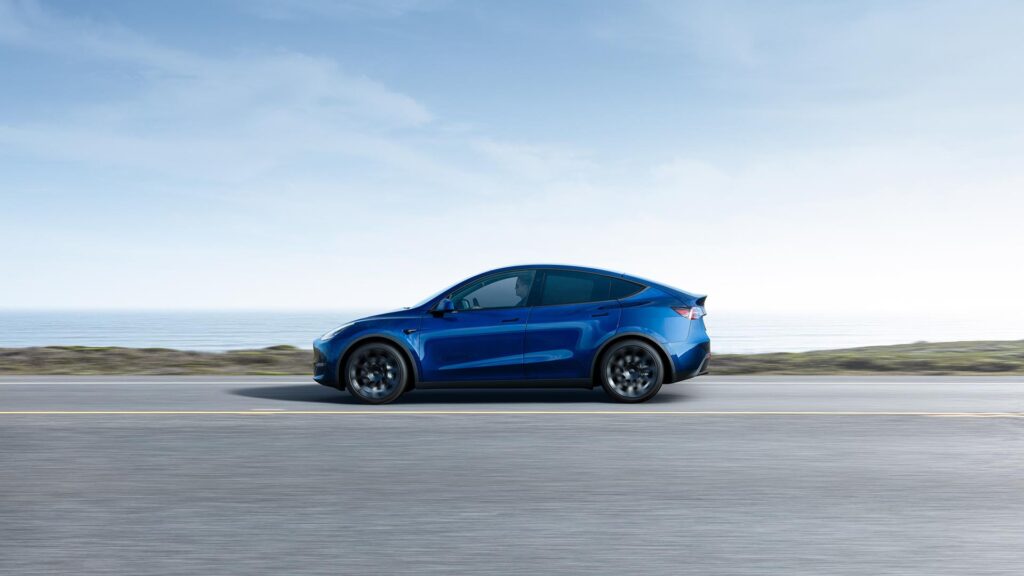 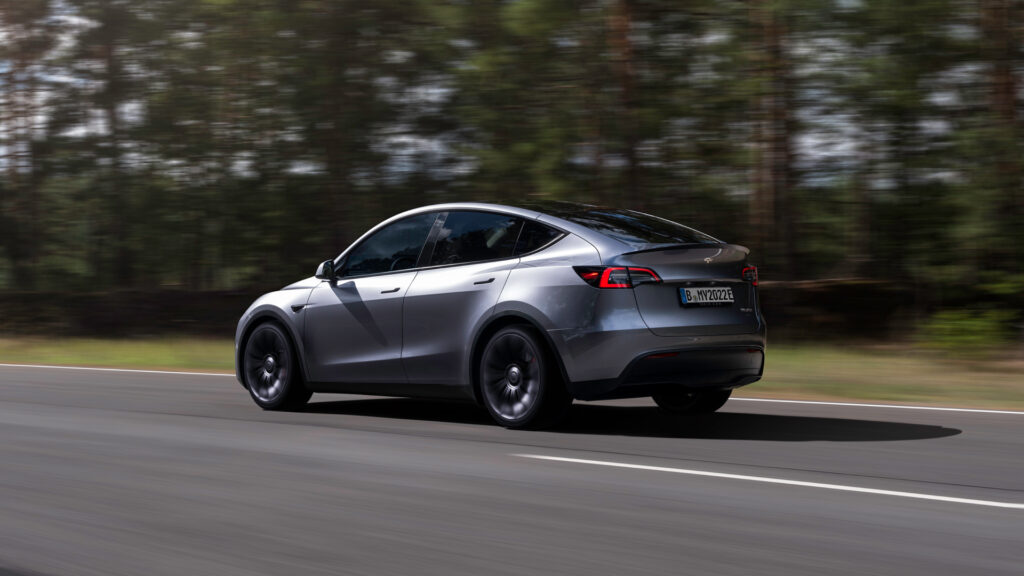