Nearly six years after buying DirecTV for $48.5 billion, AT&T today announced a deal to sell a minority stake in the business unit and spin it out into a new subsidiary.

AT&T said its deal with private equity firm TPG Capital values the TV business at $16.25 billion. A press release said that AT&T and TPG "will establish a new company named DirecTV that will own and operate AT&T's US video business unit consisting of the DirecTV, AT&T TV, and U-verse video services."

AT&T will own 70 percent of the spun-off DirecTV company's common equity while TPG will own 30 percent. DirecTV in its new form "will be jointly governed by a board with two representatives from each of AT&T and TPG, as well as a fifth seat for the CEO, which at closing will be Bill Morrow, CEO of AT&T's US video unit," the announcement said. 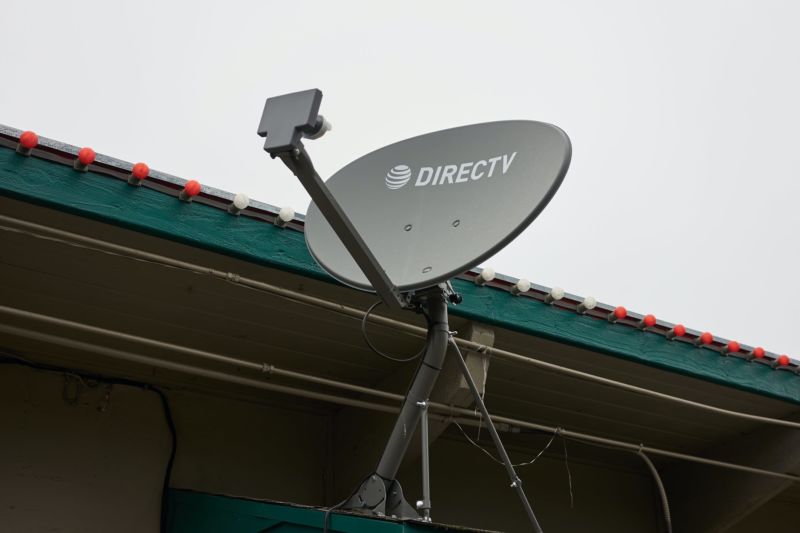 AT&T is reportedly closing in on a deal to sell a stake in DirecTV to TPG, a private-equity firm.

Unfortunately for customers hoping that AT&T will relinquish control of DirecTV, a Reuters report on Friday said the pending deal would give TPG a "minority stake" in AT&T's satellite-TV subsidiary. On the other hand, a private-equity firm looking to wring value out of a declining business wouldn't necessarily be better for DirecTV customers than AT&T is.

It's also possible that AT&T could cede operational control of DirecTV even if it remains the majority owner. CNBC in November reported on one proposed deal in which "AT&T would retain majority economic ownership of the [DirecTV and U-verse TV] businesses, and would maintain ownership of U-verse infrastructure, including plants and fiber," while the buyer of a DirecTV stake "would control the pay-TV distribution operations and consolidate the business on its books." 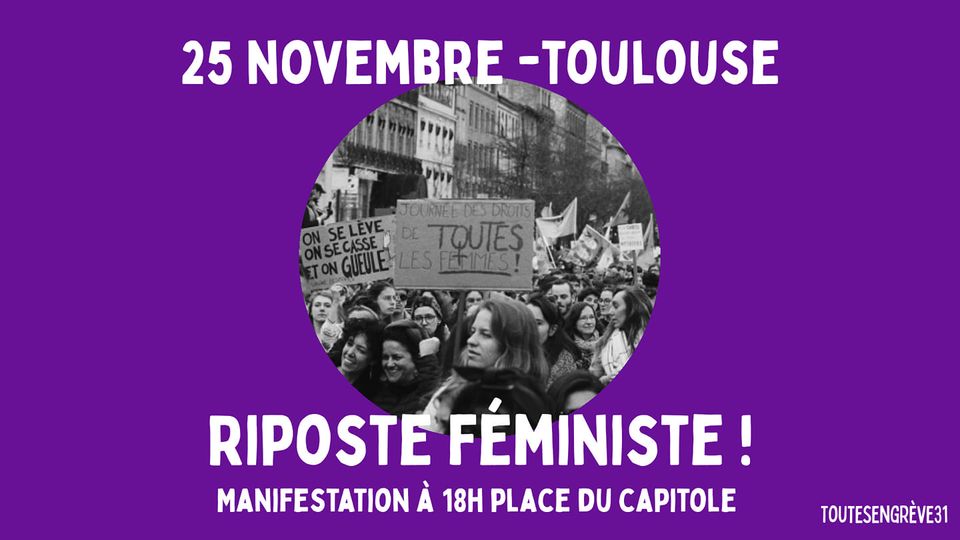 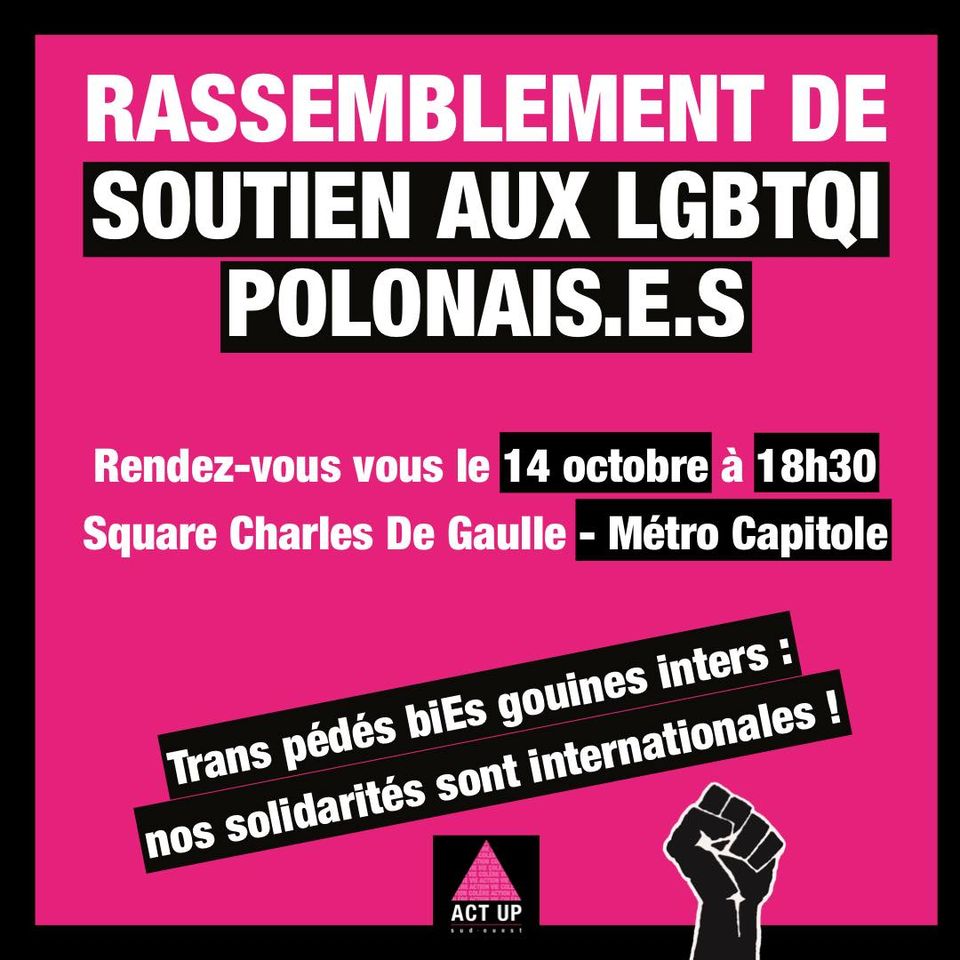