The two people who shut down four Washington power stations in December were arrested . This is the interesting part:

Investigators identified Greenwood and Crahan almost immediately after the attacks took place by using cell phone data that allegedly showed both men in the vicinity of all four substations, according to court documents.

Nowadays, it seems like an obvious thing to do—although the search is probably unconstitutional . But way back in 2012, the Canadian CSEC—that’s their NSA—did some top-secret work on this kind of thing. The document is part of the Snowden archive, and I wrote about it:

The second application suggested is to identify a particular person whom you know visited a particular geographical area on a series of dates/times. The example in the presentation is a kidnapper. He is based in a rural area, so he can’t risk making his ransom calls from that area. Instead, he drives to an urban area to make those calls. He either uses a burner phone or a pay phone, so he can’t be identified that way. But if you assume that he has some sort of smart phone in his pocket that identifies itself over the Internet, you might be able to find him in that dataset. That is, he might be the only ID that appears in that geographical location around the same time as the ransom calls and at no other times.

There’s a whole lot of surveillance you can do if you can follow everyone, everywhere, all the time. I don’t even think turning your cell phone off would help in this instance. How many people in the Washington area turned their phones off during exactly the times of the Washington power station attacks? Probably a small enough number to investigate them all. 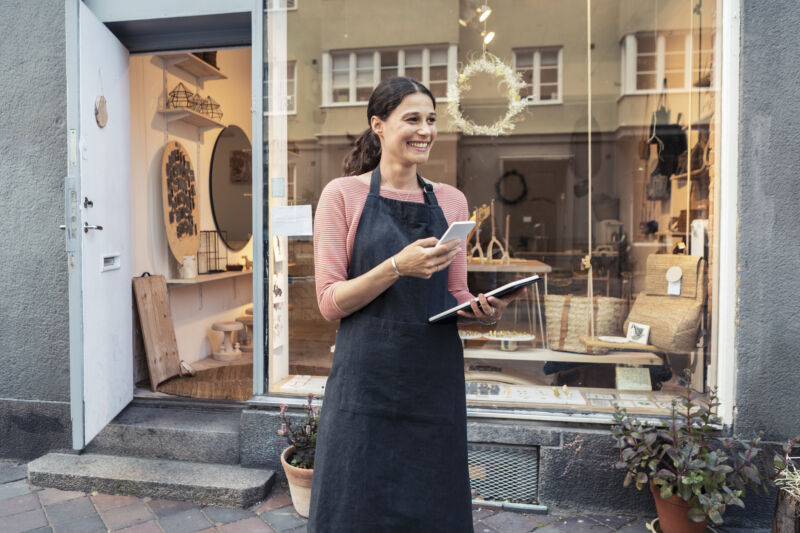 Small businesses are cutting back marketing spending due to Apple’s sweeping privacy changes that have made it harder to target new customers online, in a growing trend that has led to billions of dollars in lost revenues for platforms like Facebook.

Apple last year began forcing app developers to get permission to track users and serve them personalized adverts on iPhones and iPads in changes that have transformed the online advertising sector.

Many small companies which are reliant on online ads to attract new customers told the Financial Times they did not initially notice the full impact of Apple’s restrictions until recent months, when price inflation squeezed consumer demand in major markets worldwide. 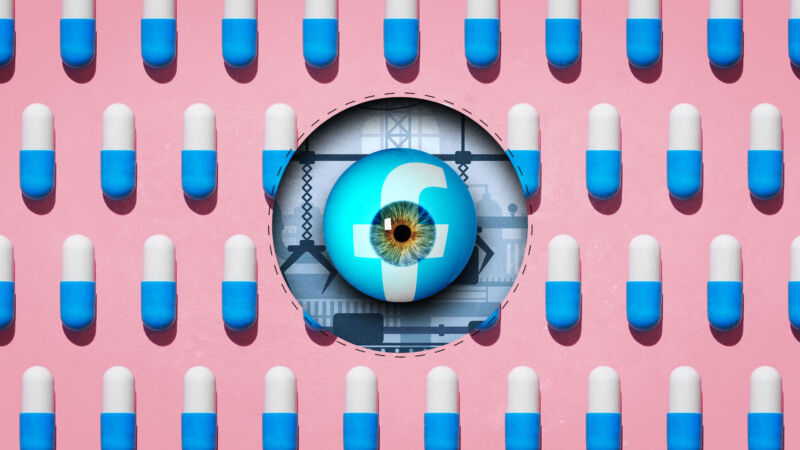 A tracking tool installed on many hospitals’ websites has been collecting patients’ sensitive health information—including details about their medical conditions, prescriptions, and doctor’s appointments—and sending it to Facebook.

The Markup tested the websites of Newsweek’s top 100 hospitals in America. On 33 of them we found the tracker, called the Meta Pixel, sending Facebook a packet of data whenever a person clicked a button to schedule a doctor’s appointment. The data is connected to an IP address—an identifier that’s like a computer’s mailing address and can generally be linked to a specific individual or household—creating an intimate receipt of the appointment request for Facebook. 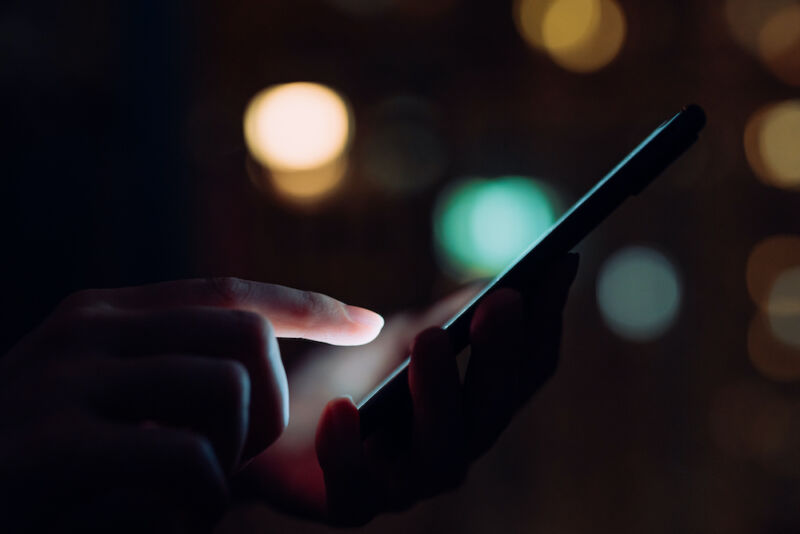 At the heart of ATT is the requirement that users must click an “allow” button that appears when an app is installed. It asks: “Allow [app] to track your activity across other companies’ apps and websites?” Without that consent, the app can’t access the so-called IDFA (Identifier for Advertisers), a unique identifier iOS or iPadOS assigns so they can track users across other installed apps. At the same time, Apple also started requiring app makers to provide “privacy nutrition labels” that declared the types of user and device data they collect and how that data is used.

Last week’s research paper said that while ATT in many ways works as intended, loopholes in the framework also provided the opportunity for companies, particularly large ones like Google and Facebook, to work around the protections and stockpile even more data. The paper also warned that despite Apple’s promise for more transparency, ATT might give many users a false sense of security.

Bluetooth trackers have quickly become a hot tech commodity. While companies like Tile have offered Bluetooth-powered tags for years, it was Apple’s AirTags that helped these tiny devices achieve mainstream popularity. If you’re on Android, you usually have to download a separate app from the tag manufacturer to monitor, scan and control your device. But it appears that Google may soon let you scan for nearby trackers without downloading a third-party app.

A recent APK teardown from 9to5Google reveals that Google is working on integrating Bluetooth tracker detection capability right into Android. The feature will be part of the Google Play Services, so it should allow Google to bring it to the masses with minimum effort. Within the latest version of the Play Services, 9to5Google has found strings related to “Unfamiliar device alerts” and an “Unfamiliar Tag Detected Notification” for Bluetooth Low Energy tags.

In addition to detecting, it looks like Google will also allow Android users to ring an identified tag. This will be similar to how Apple lets you play a sound on unknown AirTags.

It's not confirmed yet, so even though it's appearing inside source code, it is not known when it may go live.

Bounce tracking, also known as redirect tracking, dates back at least to 2014 when ad companies were looking for ways to avoid third-party cookie blocking defenses. "Bounce tracking is a way for trackers to track you even if browser-level privacy protections are in place," explained Peter Synder, senior director of privacy at Brave, on Tuesday.

A small team of researchers at the Darmstadt University in Germany have published a report illustrating how their AirGuard app for Android provides better protection from stealthy AirTag stalking than other apps. In summary, their approach was found to be superior to the iOS system, let alone Apple's own anti-tracking app for Android.

Apart from serving the tracking warnings faster, AirGuard can also detect trackers placed on cars, which is the most difficult for other solutions to unearth, and the best tracker placement option for malicious actors. It can detect all Find My devices, including self-made ones like the cloned or modified AirTags, as the ultimate stealthy tracking tool.

The CARD Spot isn't much to look at because it's a simple credit card-sized black plastic insert that's meant to fit inside a wallet. It's about 3x the thickness of a credit card, but may fit into many wallets better than a much thicker AirTag. Apart from that, it will work basically identically to an AirTag as far as connecting to the Find My network goes.

The downside is the battery is not replaceable, and will last about two years. So the device would cost about US$35 to buy, and with the discounted replacement program (outside of the USA too?), that would add about US$17.50 every two years.