A very interesting report back from some research conducted in 2020 around how Fediverse social networks deal with scalability as well as moderation (or not) of trolling. This is also a must-watch if you don't know much about the Fediverse.

It's very true users migrate either toward instances where you have more rules or fewer rules, and the Fediverse does allow this type of flexibility to accommodate everyone. The video explains how moderation is managed differently on decentralised networks versus large centralised networks such as Facebook and Twitter.

It underlines again you must select your social network instance based on its terms of use as you need to abide by those rules, and can expect moderators to enforce the same rules. If an instance has few rules, then don't expect much moderation on that instance. 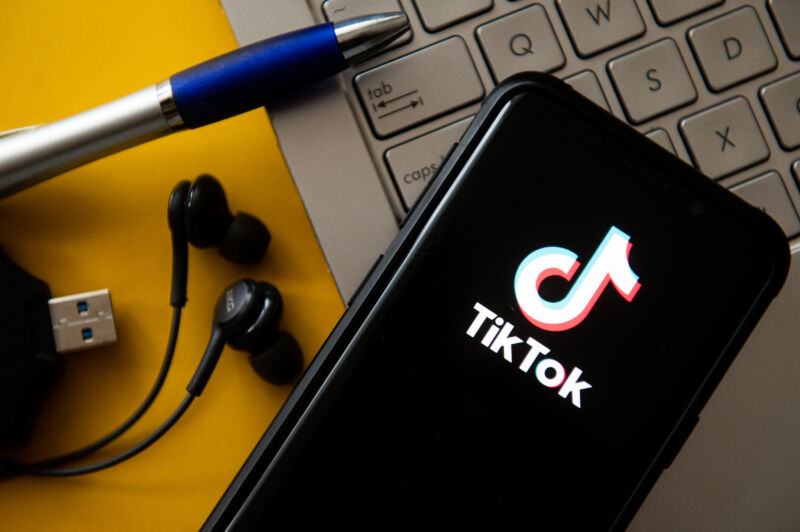 If you've turned on a radio, television, or Internet-connected device since last Monday, you've probably heard that there was a federal election in the United States this past week. After waiting through four days of election officials nationwide working to tally up ballots as fast as they could, all major media outlets on Saturday agreed that Democratic challenger, former Vice President Joe Biden, won the election, paving the path for him to be sworn in as our 46th president in January.

One key figure, however, has yet to accept the outcome: the loser of the race, incumbent President Donald Trump. Trump made clear in September that he had no intent of conceding should he lose the election. He has followed through on that threat, filing a dozen lawsuits in at least five states so far, making baseless allegations of fraud and seeking to have ballots thrown out or recounted.

As part of this effort, Trump administration officials and their allies, such as the president's adult sons, took to social media asking anyone with suspicions or evidence of voter fraud to call a specific hotline number. The Internet has responded to the existence of this hotline exactly as one might expect: with maximum trolling.