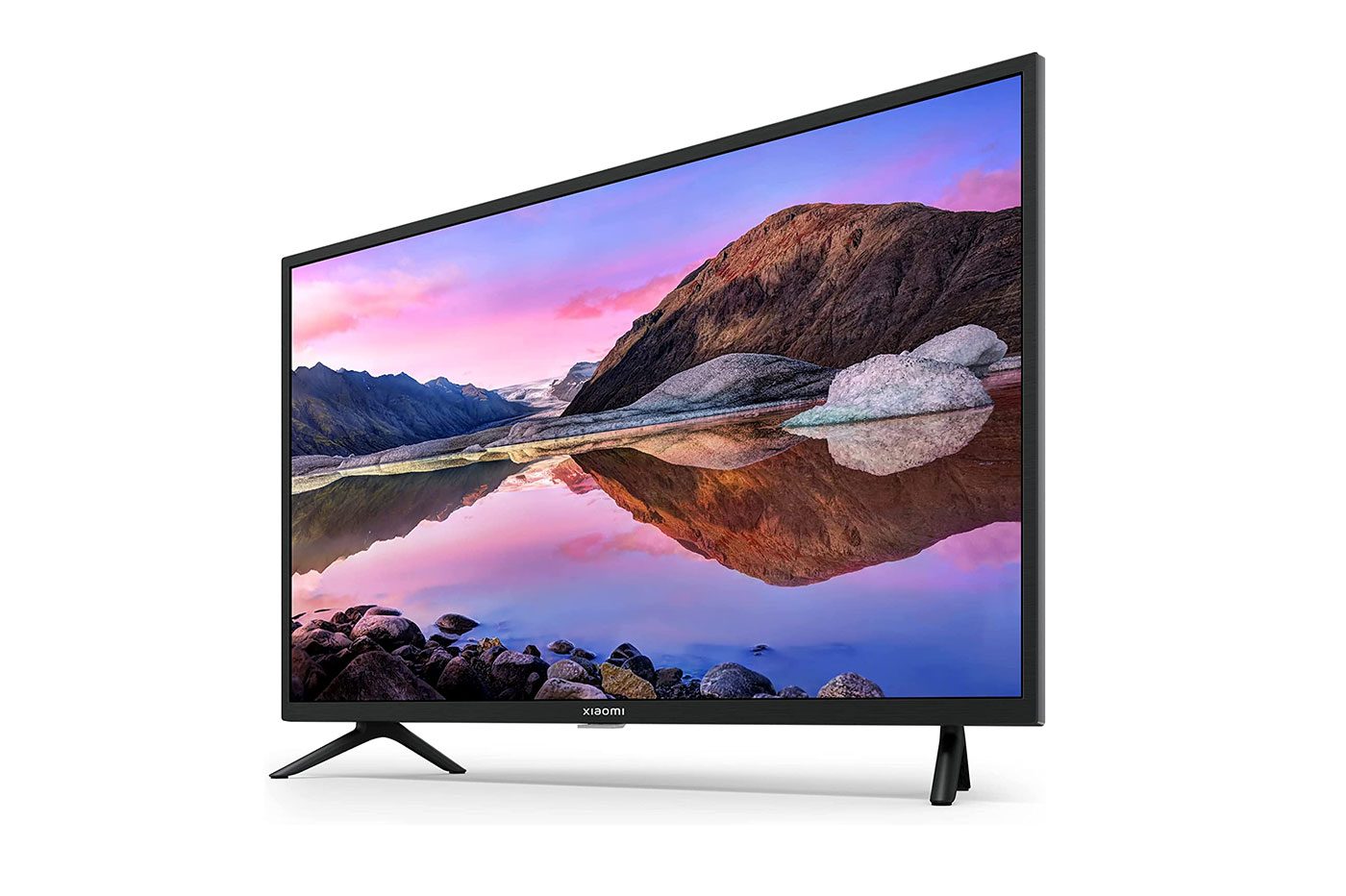 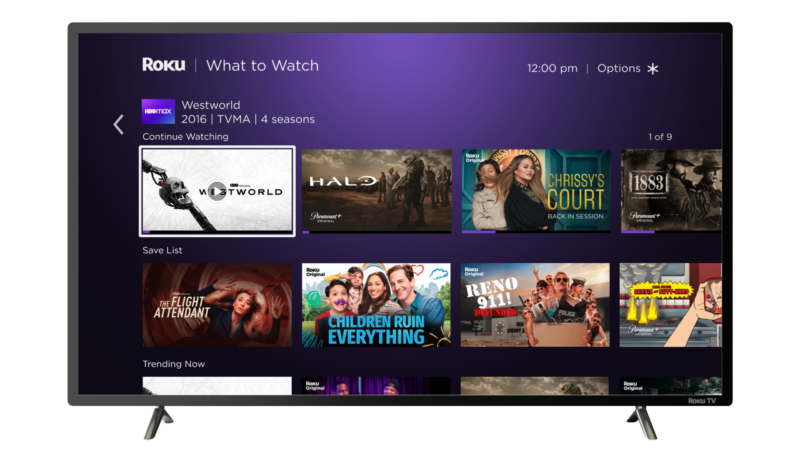 Roku today announced new hardware with the budget-conscious in mind, including the $130 Roku Wireless Bass subwoofer and an updated Roku Express streaming device. The company also detailed Roku OS 11.5, which includes features that should mean less time spent helplessly clicking around for something to watch. 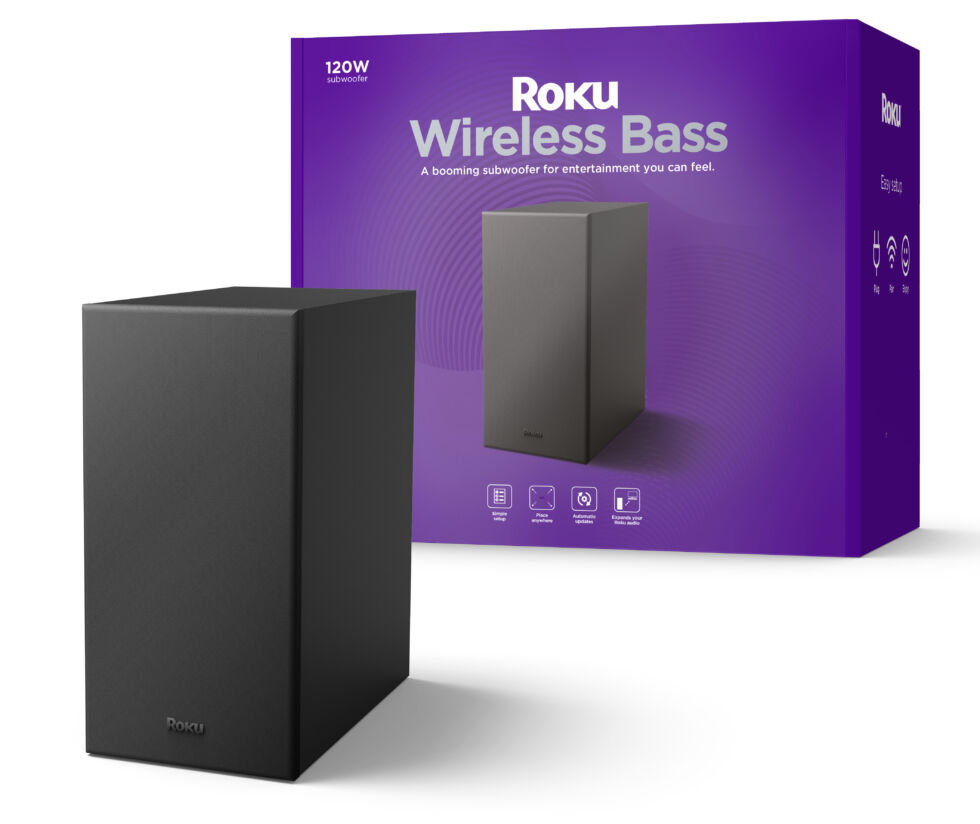 The lower-priced subwoofer sports a frequency response of 50-200 Hz, while the more expensive Wireless Bass Pro packs more at the low-end with a range of 40-200 Hz. Roku describes the new subwoofer as having a front-firing ported design compared to the Wireless Bass Pro's downward-facing design and sealed cabinet. 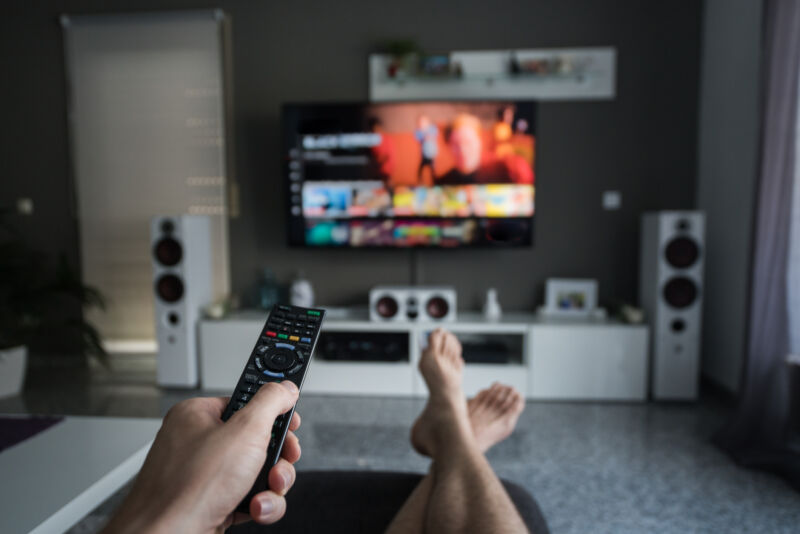 Standing desks—and even biking desks —are a response to a growing body of studies showing that a sedentary lifestyle creates many health risks. Regular physical activity appears to confer a degree of protection from various problems, both physical and mental, and many results indicate that this doesn't have to be Olympic-level training. Simply walking around the apartment a few times a day appears to help.

Now, a team of researchers has looked at the opposite question: Are all forms of inactivity equal? The answer is probably not. While the details depend on the health issues involved, there's likely to be some good news for people reading this, in that computer use appears to be somewhat protective against dementia.

Get off your chair

The physical risks associated with inactivity are generally associated with lower cardiovascular health, either directly or via obesity. Even a small amount of physical activity appears capable of limiting these impacts, although increased exercise generally seems to be even better (details vary depending on the study and the exact risk being examined).

A new report from market measurement firm Nielsen says that for the first time, TV viewers watched more on streaming services like Netflix and Disney+ than they did on cable TV, making streaming the most popular way to consume content.

The shift has been predicted by analysts and commentators for years, but it has only now come to fruition. Streaming had previously outpaced over-the-air broadcast TV, but cable was still beating it until July.

In July, streaming accounted for 34.8 percent of audiences' TV viewing. The runner-up was the now-dethroned cable TV, which came up narrowly behind at 34.4 percent. The relatively distant third was broadcast at 21.6 percent. 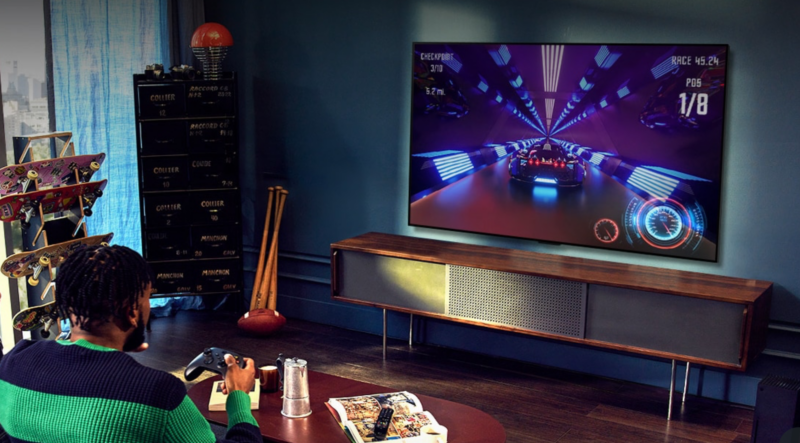 LG plans to introduce a 20-inch OLED panel by the end of the year, and unlike most other offerings in this size, it will be used in consumer devices.

LG is the leading manufacturer of OLED panels for several other device categories, and the company has been making panels for watches, TVs, and smartphones—but this will be the first time the company will make OLEDs suitable for computer monitors or smaller televisions.

The news comes from South Korean electronics news site The Elec , which reported details from a speech to the Korea Display Industry Association by LG Display Vice President Kang Won-seok. 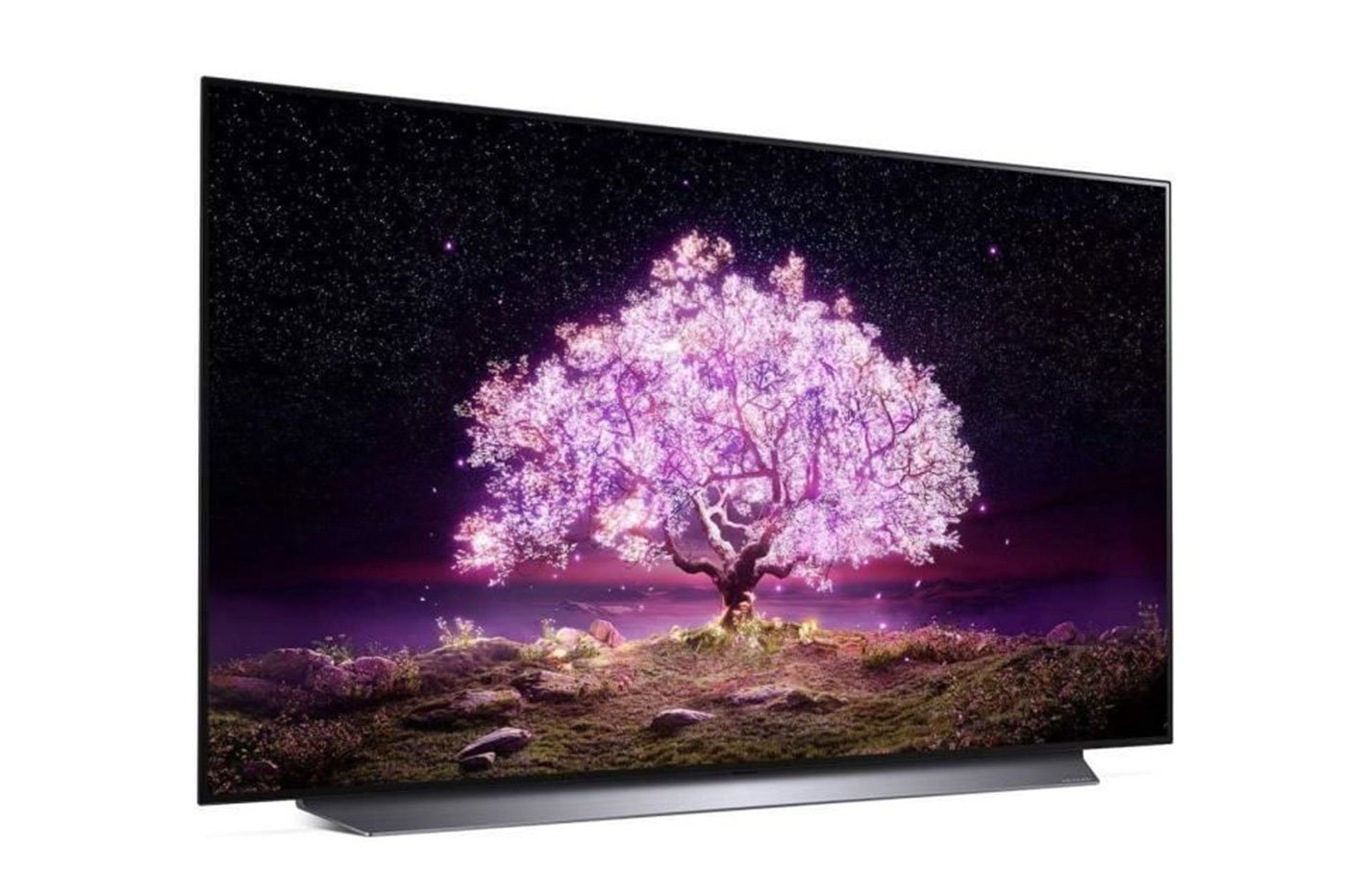 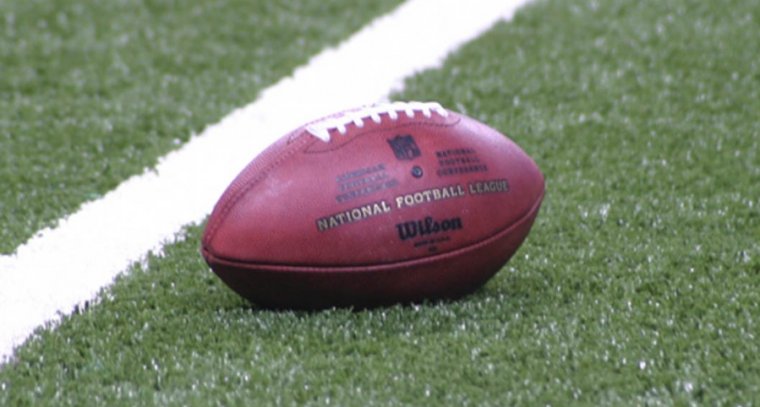 Enlarge / The NFL is hugely popular in the US, but the streaming and broadcast rights are uniquely complicated. (credit: velo_city )

After months of rumors and teases, the National Football League has launched a new streaming video service . Unfortunately, the new service has limitations, as it's caught up in a tangled mess of arrangements with different services.