HTTP2 allows web servers to serve multiple content streams on the same connection. This can reduce server and network load. I have updated my Ubuntu Apache servers to enable HTTP2. After installing the latest Ubuntu release, I needed to redo the switch to the event Multi-Processing Module (MPM) and switch PHP content delivery back to… END_OF_DOCUMENT_TOKEN_TO_BE_REPLACED 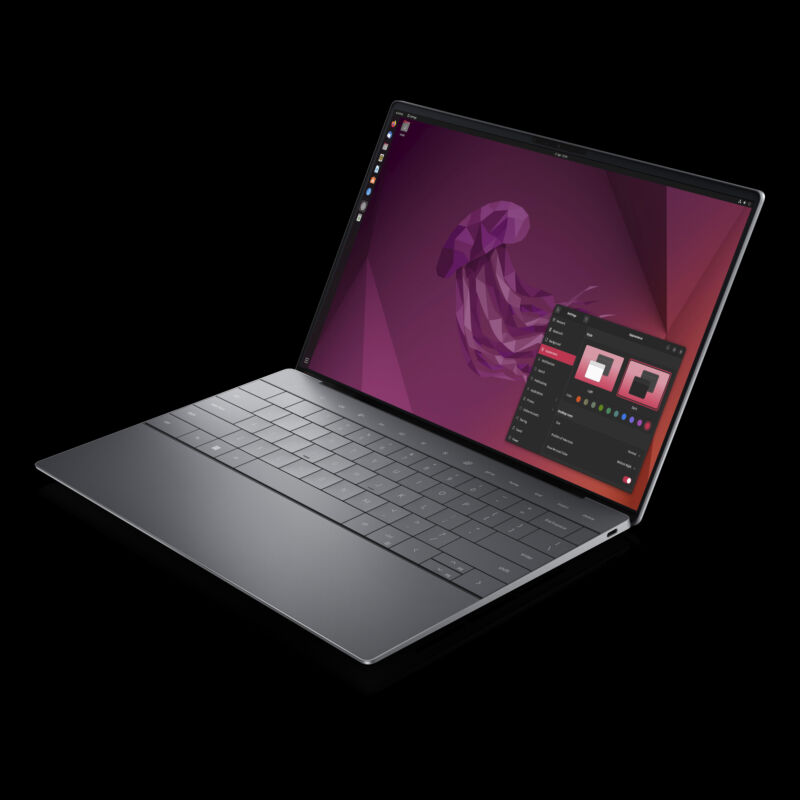 Dell is extending its love for Linux to the Dell XPS 13 Plus. The Developer Edition of the laptop has been Ubuntu 22.04 LTS-certified, Canonical announced today. That means the laptop will be sold starting in August with the latest version of Ubuntu, and owners of the XPS 13 Plus Developer Edition can download Ubuntu 22.04 LTS today (even if they bought it with Windows 11 ) for guaranteed performance.

The XPS 13 Plus Developer Edition is the first 22.04 LTS-certified laptop, joining only some Raspberry Pi devices in certification . However, Dell has been certifying some of its XPS laptops, as well as other machines, for Ubuntu for generations. HP and Lenovo also have Ubuntu-certified systems.

Of course, Ubuntu certification means all the components will "work as expected," as Canonical's announcement today put it. Further, Ubuntu LTS certification means the device will have support for at least 10 years. Ubuntu's release cycle page states that LTS (long-term support) releases include 10 years of "Base Package" maintenance and security updates.

Use SingleFile to archive entire web page in a single HTML file. Browser extension Install browser extension for Firefox, Chrome or Edge. This is enough for occasional use, quick and clean solution, just remember to backup saved pages. CLI utility You can also use the command-line utility which will execute a headless browser. Install npm. […]

Fix pkeys are immutable on OpenSSL error inside Vagrant on Ubuntu Jammy Jellyfish. Operating system. $ lsb_release -a No LSB modules are available. Distributor ID: Ubuntu Description: Ubuntu 22.04 LTS Release: 22.04 Codename: jammy Perform a vagrant operation to raise an error. $ vagrant up [...] from /usr/share/rubygems-integration/all/gems/vagrant-2.2.19/lib/vagrant/machine.rb:215:in `block in action' from /usr/share/rubygems-integration/all/gems/vagrant-2.2.19/lib/vagrant/environment.rb:614:in `lock' from […]