Well, it’s about time the Gumroad Store got updated!
https://gumroad.com/randowis

Support me at randowis.fanbox.cc for only ~$1/month and get access to everything I post there! That’s right, EVERYTHING!

Anyway, below are the screenshots of the entire Patreon post I made regarding Patreon’s policies and why they convinced me to leave the site. The post no longer exists on Patreon (along with every other post there) as I have unlaunched my Patreon page and am currently in the process of getting it completely deactivated. Feel free to read at your own time.

Just a quick message; I screwed up big time.
I forgot to pause the billing for this month’s Patreon billing cycle, and by the time I realised, about 100-200 Patrons had already been charged because of my mistake.

As such I have unlaunched my creator page immediately to prevent anyone else from being wrongly charged.

If you are one of those Patrons who have been charged for 1st October 2020, I deeply apologise for this oversight of mine and do know that I am currently in the midst of contacting Patreon to see if there’s a way to refund all of you. I’ll make an update once I get a response from Patreon.

As the RandoWis page has been unlaunched, I cannot make any form of official statements on Patreon itself, hence, I have made this announcement here as well. Thank you for your patience and understanding.

P.S I’ll be back soon. Apologies for the sudden silence. Thank you. 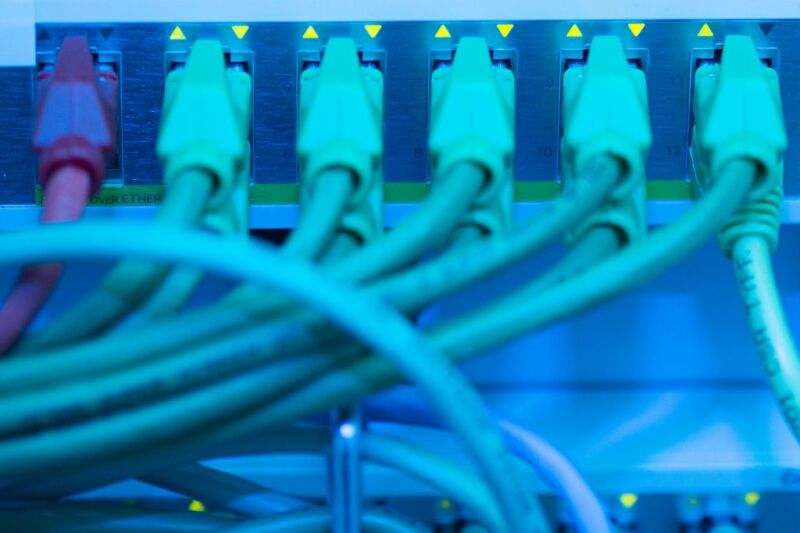 The US Department of Homeland Security is giving federal agencies until midnight on Tuesday to patch a critical Windows vulnerability that can make it easy for attackers to become all-powerful administrators with free rein to create accounts, infect an entire network with malware, and carry out similarly disastrous actions.

Zerologon, as researchers have dubbed the vulnerability, allows malicious hackers to instantly gain unauthorized control of the Active Directory. An Active Directory stores data relating to users and computers that are authorized to use email, file sharing, and other sensitive services inside large organizations. Zerologon is tracked as CVE-2020-1472. Microsoft published a patch last Tuesday.

The flaw, which is present in all supported Windows server versions, carries a critical severity rating from Microsoft as well as a maximum of 10 under the Common Vulnerability Scoring System. Further raising that stakes was the release by multiple researchers of proof-of-concept exploit code that could provide a roadmap for malicious hackers to create working attacks.

In short; It came to my attention that Patreon practices some really shady policies (in my opinion), and upon educating myself on the matter, I concluded that Patreon’s behaviour is not something I’d like RandoWis and this community to be a part of, hence my decision to leave.

I’m currently looking for an alternative, but it the meantime, I’ll work on RandoWis at my own pace. Once I’ve settled down on a new place, I’ll make another update to this situation via a YouTube video (maybe). For now, I kindly ask for your patience once more.

It took a little time and research, but I explain my findings, explanations, and opinions in this post here: https://www.patreon.com/posts/my-decision-39695763

Be warned that it’s a REALLY long post, but if you choose to read it, then I thank you for sparing the time.

Love you much much, and I’ll see you again in the next post.

So the TL;DR is, I’ve been feeling creatively bankrupt when it comes to making weekly comics for some time, and I’m gonna be taking a break from them for the time being. Just the weekly comics though, everything else (illustrations, MMO, art streams, animations etc..) will be going on as usual, as a matter of fact, I might be focusing on them more. Worry not as I’m not going anywhere, and neither is this a hiatus!

Now for the explanation for those who’d like to know more;
The source of inspiration for my comics here at RandoWis has always been life experiences that I’ve personally come across, with a touch of exaggeration. Basically, moments I’d like to share with everyone.

The problem with this, is that the inspiration is heavily dependent on me actually having these experiences. In the past, when RandoWis first began, though those times were tougher, it was a fact that I travelled around more, hung out more, met people constantly, played more games, and generally just explored what life had to offer, hence the abundance of ideas for weekly comics then.

However, in recent times, things have changed. In fact, it’s the complete opposite right now, with all the measures the world has taken to ensure the safety of one another. Though I must admit that the sense of creative bankruptcy had loomed in my mind LONG before this virus came along, as I no longer spent time the way I used to; outside. Even before COVID-19 made it’s debut, most of my time then (and now) was being spent indoors to work on MMO/illustrations/streams etc. I had little to no reason to go out, and neither did my buddies. Even if we did have a reason, we hardly had the time anymore. All of this amounts to me feeling like I’m boring as an individual, and that boringness reflects in my weekly comics as well. Some may disagree (and I thank you for that), but this is just how I feel.

Allow me to clarify that the fault does not lie in the art form, but rather, how I practice it. There are plenty of ways to get ideas for comics, the problem is that I’m too stubborn to do it any other way. I have tried other means to come up with jokes/ideas previously, but each time that I do, I feel like it’s not a comic I’d want to post online as the process is something I’m not used to and that the comic isn’t good enough. Which leads me to my conclusion; that I would need to take a step back from the weekly comics for the time being, so that I can reevaluate my perspectives and approach to making them.

I’d rather miss making weekly comics than hate them.

Does this mean I’m going away? Nah.
I don’t know how long I’ll take this step back, but I’ll still be here. In the meantime, I’ll put my focus on other types of art (be it animations, doodles, studies, more illustrations etc..). I’d like to do a little more exploring outside of weekly comics, and who knows, maybe I’ll post more often. Nah, that’s probably unlikely. Haha

Anyway, that’s it from me.
If you have any thoughts, feedback, suggestions, or criticisms, speak your mind in the comments! I’d love to hear them!

As always, thank you all so much for your love and support!
Love you much much, and I’ll see you again in the next post!
-RandoWis