While Virginia’s gubernatorial election caught national attention, the results of these local votes across four states are worth noting

Tuesday was a busy day for voters across the country, as millions of Americans voted on local issues ranging from police reform to increasing voter accessibility.

Ban comes after a yearslong battle by Democrats in the state, which previously had US’s second-highest number of executions

Virginia has become the 23rd US state and the first in the south to abolish the death penalty, a dramatic shift for the commonwealth which previously had the nation’s second-highest number of executions. 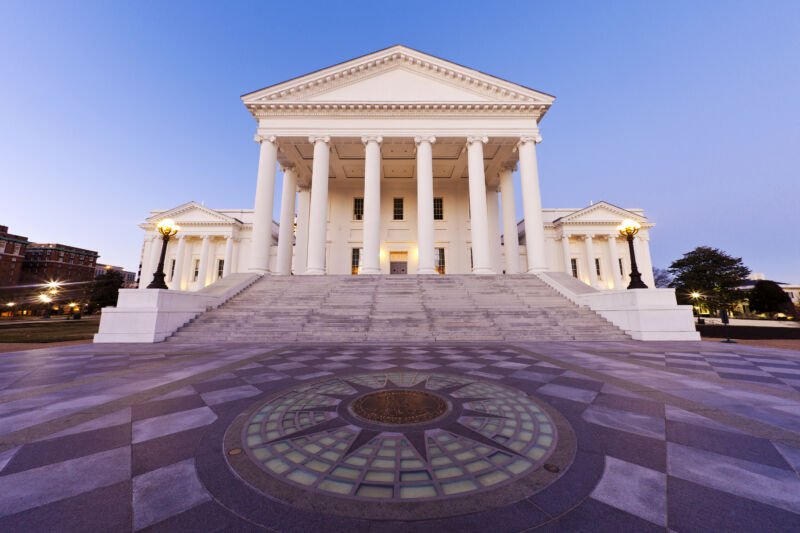 Virginia is poised to follow in California's footsteps any minute now and become the second state in the country to adopt a comprehensive online data protection law for consumers.

The Consumer Data Protection Act , if adopted, would apply to entities of a certain size that do business in Virginia or have users based in Virginia. The bill enjoys broad popular support among state lawmakers: it passed 89-9 in the Virginia House and unanimously (39-0) in the state Senate, and Democratic Gov. Ralph Northam is widely expected to sign it into law without issue in the coming days.

In the absence of a general-purpose federal privacy framework, states all over the nation are very slowly stepping in with their own solutions. The Virginia law is somewhat modeled on California's landmark Consumer Privacy Act , which was signed into law in 2018 and took effect on January 1, 2020. Legislatures in several other states—including Minnesota , New York , North Dakota , Oklahoma , and Washington —have some kind of data privacy bills currently under consideration. 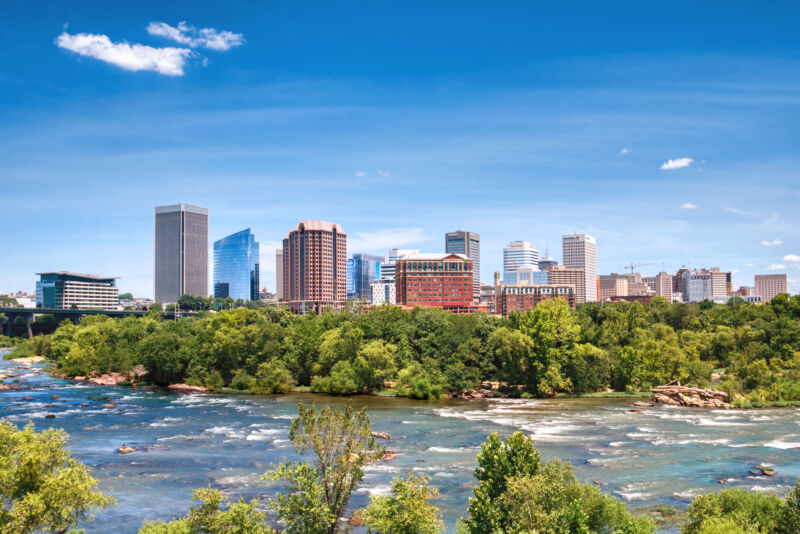 Today is the last day to register to vote in the commonwealth of Virginia, so of course the official website for updating or managing voter registration is offline. Unlike in Florida , however, Virginia's site did not crash from high traffic but instead was rendered inaccessible because a vital fiber connecting the state's digital infrastructure was physically cut.

Twitter users began to notice the state's voter registration page was failing to load sometime after 8:30 this morning, and at 9:00, the state's IT agency confirmed that a severed fiber optic cable was the root of all the problems.

"A fiber cut near Rt. 10 in Chester near the Commonwealth Enterprise Solutions Center (CESC) is impacting data circuits and virtual private network (VPN) connectivity for multiple Commonwealth agencies," the Virginia Information Technologies Agency wrote in a tweet, adding, "Technicians are on site and working to repair the cut; updates will be provided as work progresses."