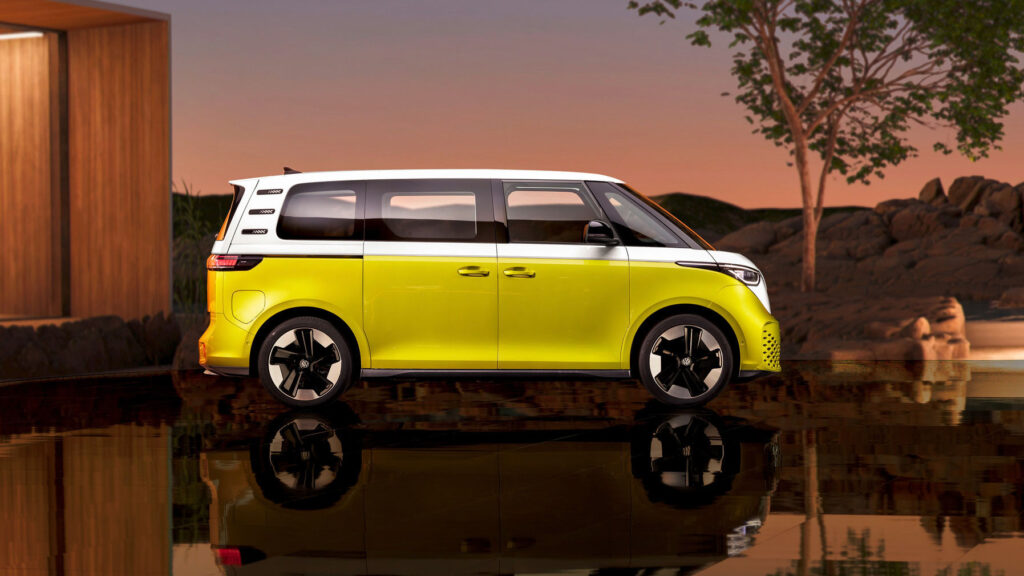 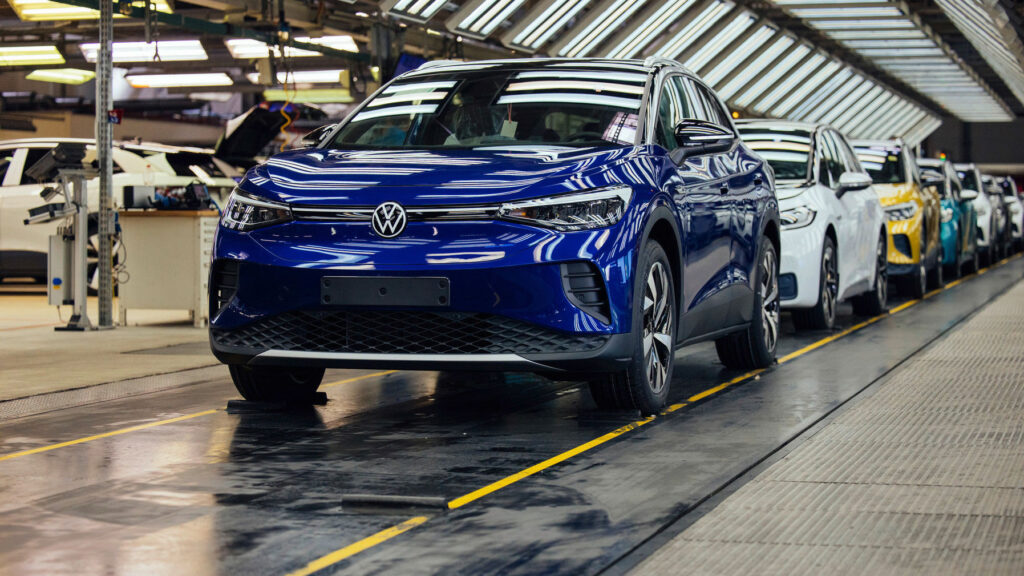 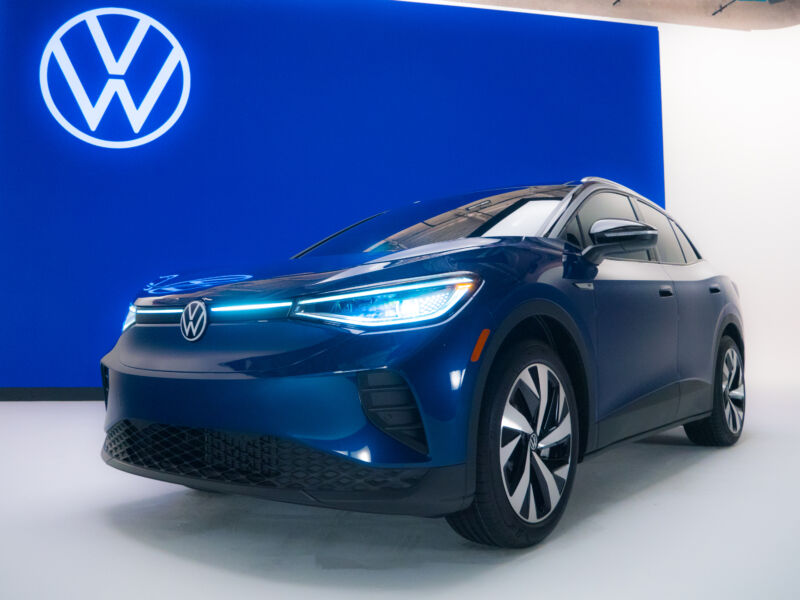 Volkswagen, the world’s second-largest electric vehicle manufacturer by volume, has “sold out” of battery-powered models in the US and Europe for this year as persistent supply chain bottlenecks hit global production.

The Wolfsburg-based group, which includes brands such as Porsche, Audi and Škoda, sold more than 99,000 electric models worldwide in the first three months of 2022 as it was hit by a shortage of semiconductors and wiring harnesses made in Ukraine. 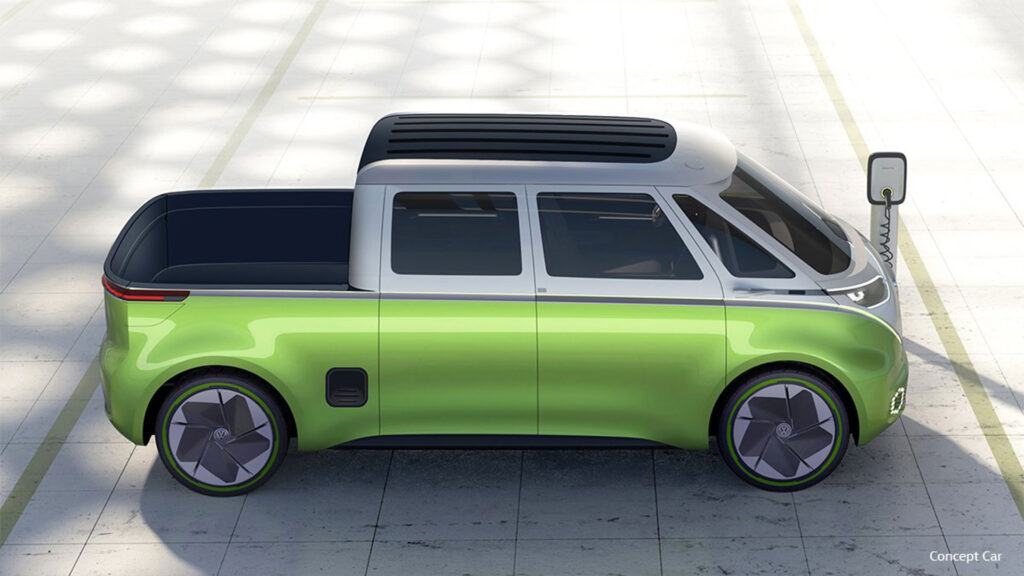 On Wednesday, Volkswagen used the South by Southwest festival to formally unveil the ID Buzz, the company's forthcoming electric van. In the lead-up to that debut in Texas, VW gave Ars an hour with the gold-and-white show car to have a poke around.

You may have read our write-up on the car already, but we thought a video might be a better way to show off some of the quirky details of this new electric vehicle that's causing a lot of buzz. (Not sorry.) 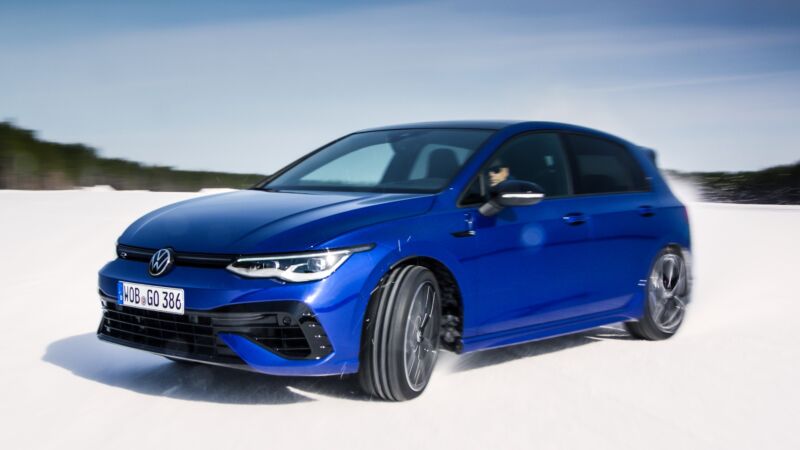 Enlarge / Volkswagen's latest Golf R is the most extreme version yet. (credit: Volkswagen)

In the past, the arrival of a new generation of Volkswagen Golfs would be big news. But VW's post-dieselgate pivot to electrification and the advent of its new purpose-built EVs, together with a global pandemic and ongoing supply chain problems, have all conspired to take a little wind out of those sails. And sales.

Here in the US, the Golf never really achieved the levels of egalitarian chic that it did in Europe, to the point that VW of America has dropped all the lesser models in the line . Instead, we're just getting the Golf GTI and its more powerful all-wheel drive (AWD) sibling (the car you see here today), the $43,645 Golf R.

Volkswagen first bolstered the Golf range with a Golf R in 2002—the R32—which shoehorned VW's VR6 engine and an on-demand AWD powertrain into an Mk4 Golf. The R32 reappeared with the Mk5 Golf; for subsequent generations, it dropped the numbers and just became the Golf R. 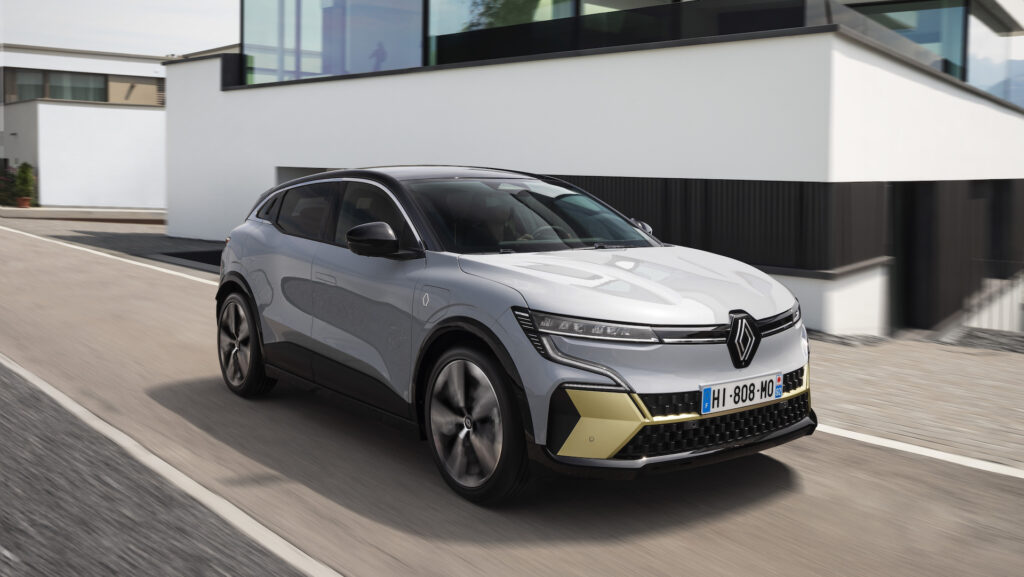 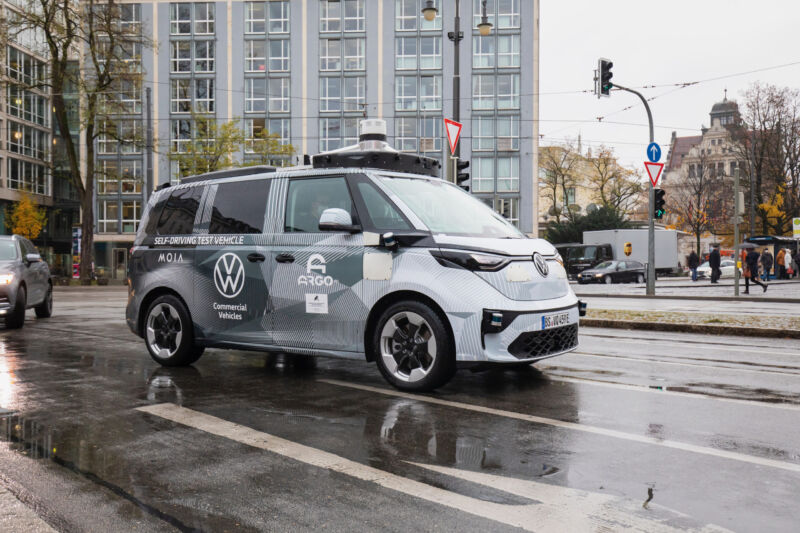 This week, Volkswagen Group CEO Herbert Diess set a date for the launch of what might be the most eagerly anticipated of VW's new battery electric vehicles. The retro-styled ID Buzz concept car blew so many socks off when we first saw it in 2017 , and we'll get our first proper look at the production version on March 9, according to Diess' Twitter feed .

Intentionally or not, Volkswagen's ID Buzz concept might be the most successful aspect of the company's post-Dieselgate charm offensive. VW has had to pivot hard into electrification, applying its proven strategy of building many different styles of vehicles from the same family of parts and designs.

Most of those vehicles have been pretty conventional, like the ID.3 hatchbacks that are starting to get thick on the ground in Europe or the designed-with-the-US-in-mind ID.4 crossover . Then there are the less conventional concepts—try as they might, the engineers couldn't make a business case for the ID Buggy .