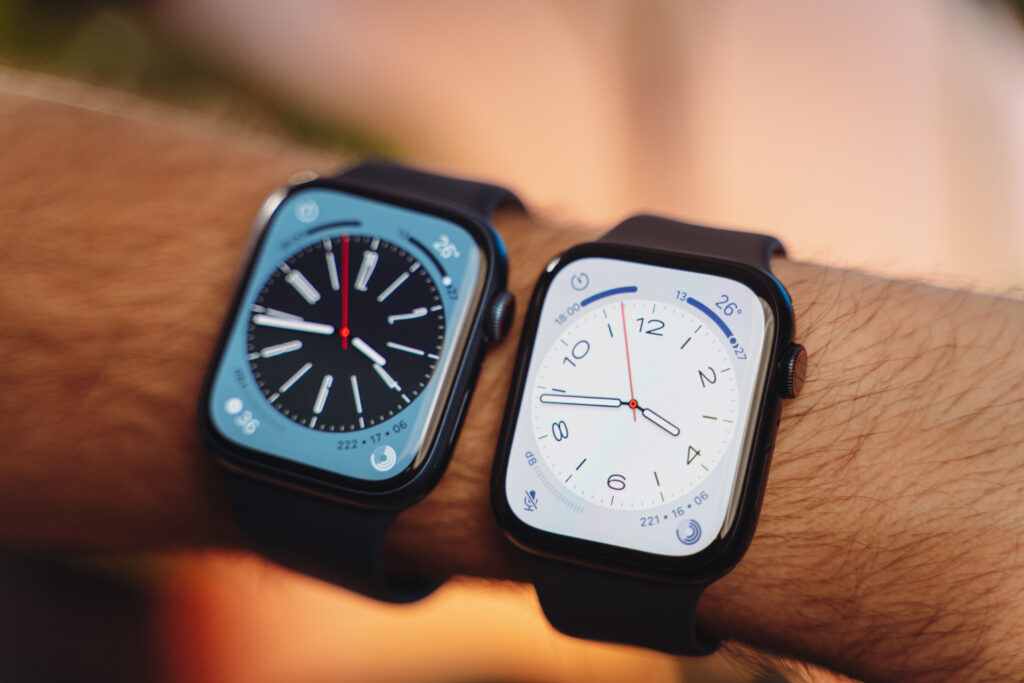 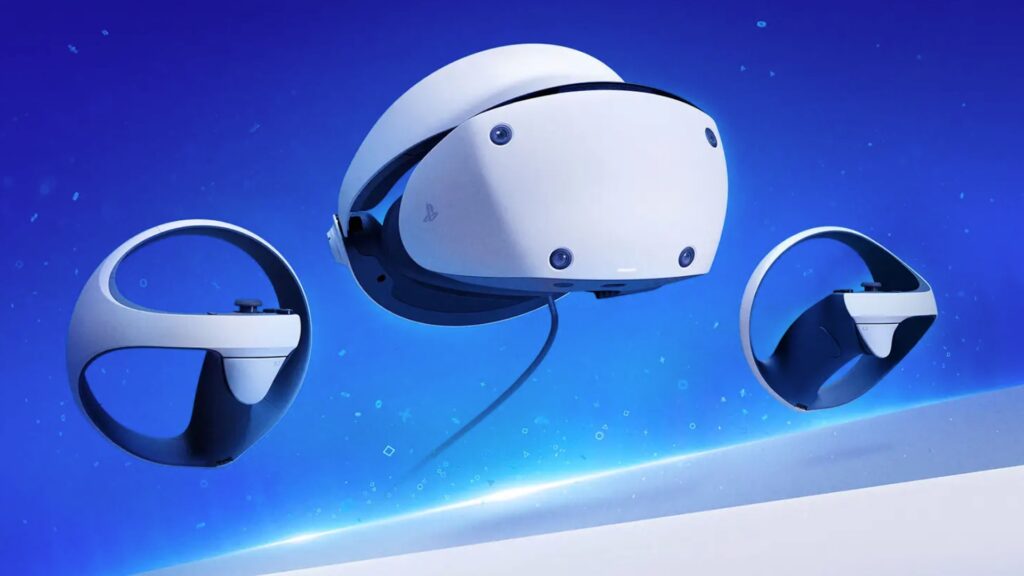 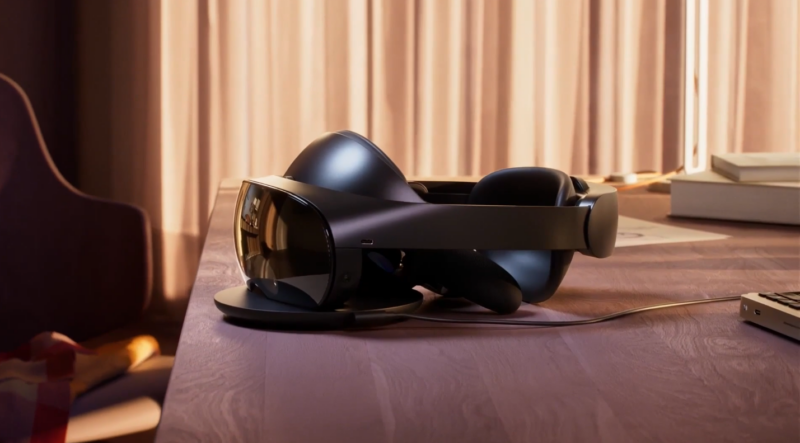 A new report in The Information revealed some new tidbits about Apple's upcoming augmented and virtual reality headset.

Among other things, the report details features that differentiate Apple's headset from Meta's just-announced Quest Pro , which is likely to be the biggest competitor to Apple's device. 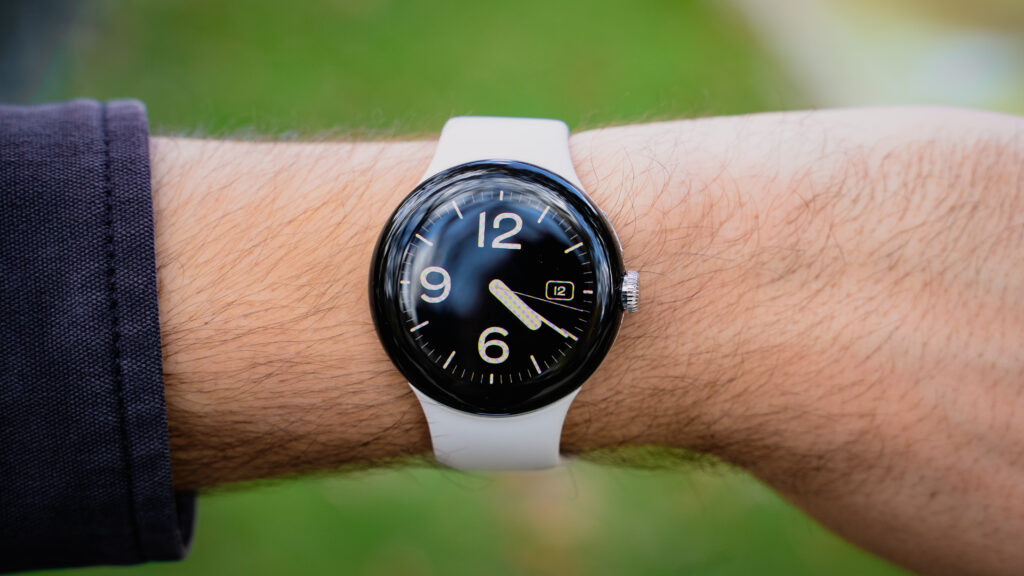 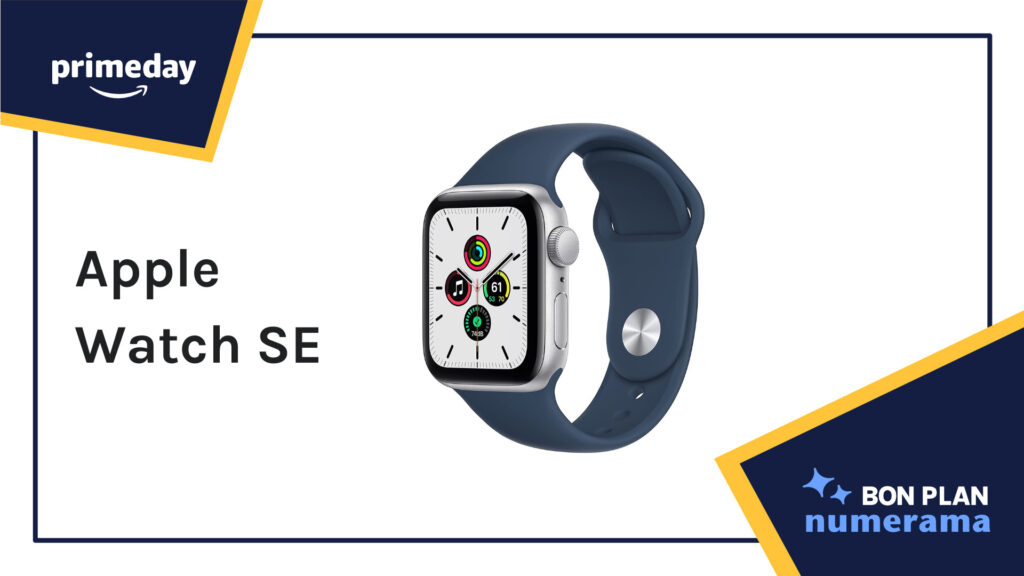 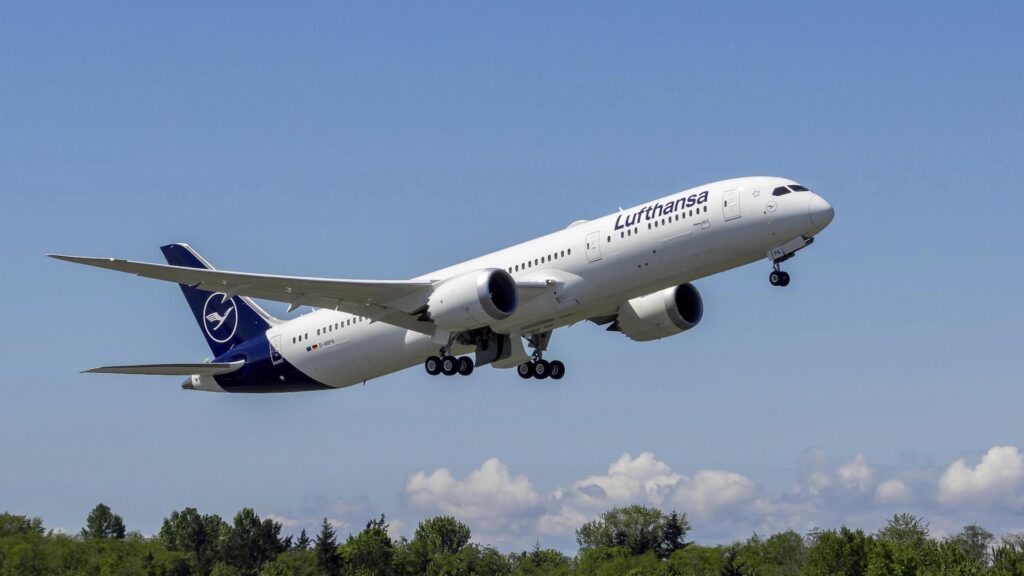 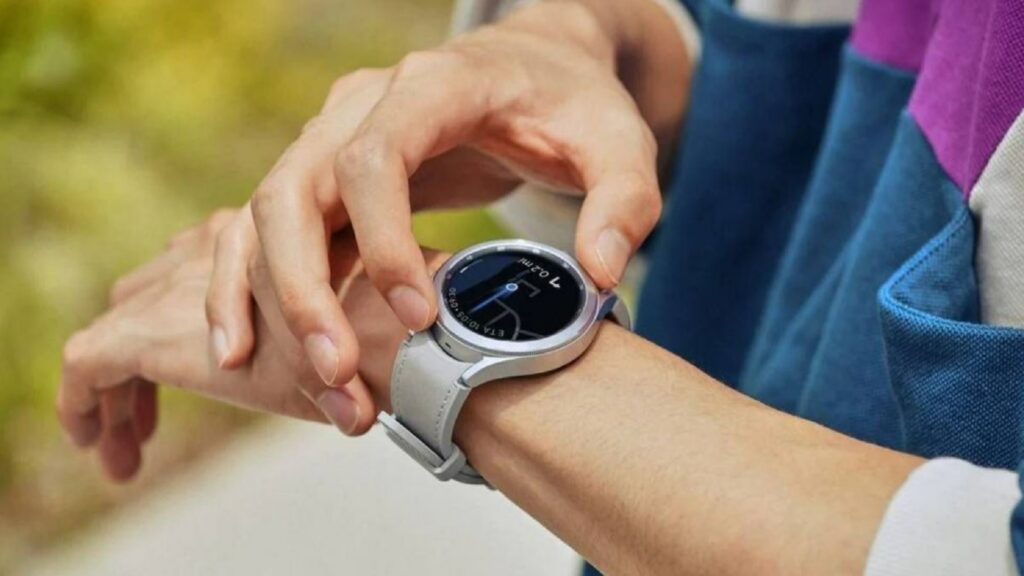 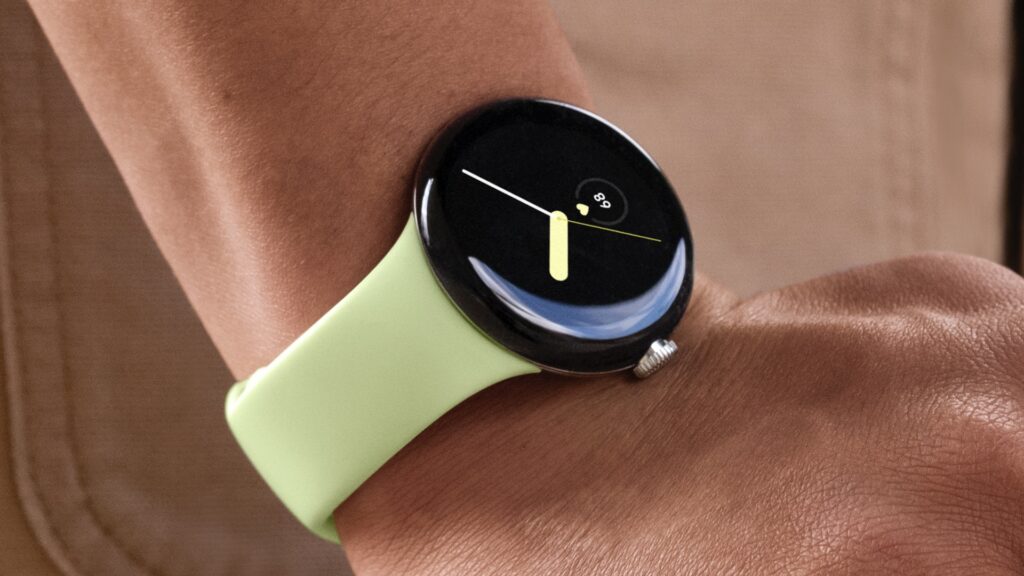 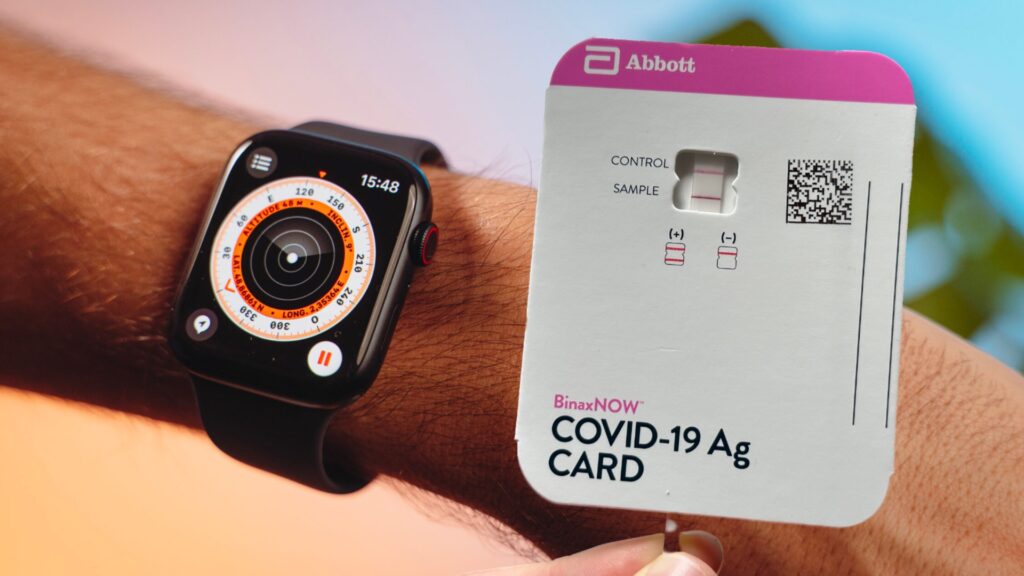