Despite Microsoft’s half-hearted stance towards the mobile ecosystem, modders have been working for years to port Windows to existing smartphones. As Windows was never supposed to run on such devices, they have to hack around the low-level firmware to get it booting. Naturally, the aftermarket development community needs to make many changes to the core installer and write device-specific drivers. It would be very difficult for someone to perform the required steps without having a strong background in this field, but when done right, we can get collaborative undertakings like the Renegade Project. 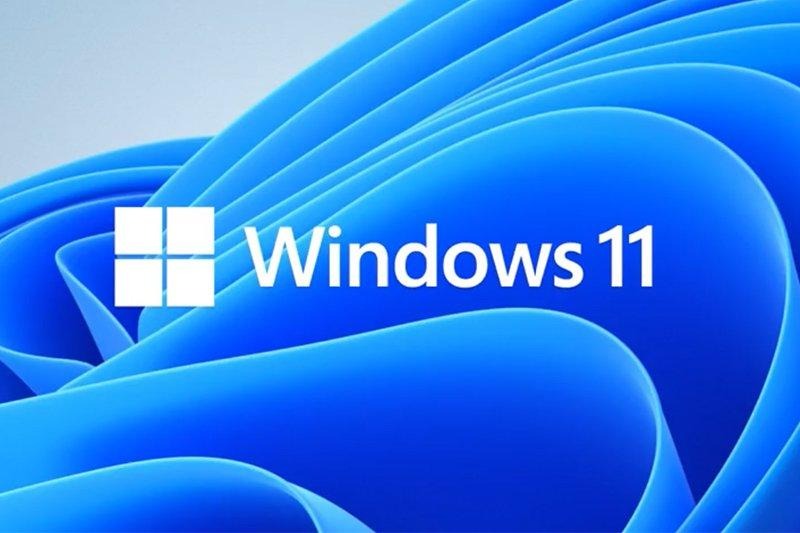 WSATools has been made publicly available on the Microsoft Store, and the users will need to have Windows Subsystem for Android (WSA) installed on their PC. 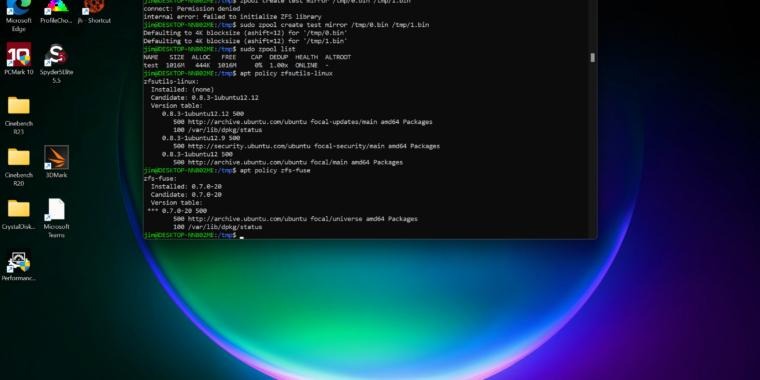 I know, everyone keeps asking, "why would you want to?" but, you can now.

The enthusiast community has thumbed a nose at Microsoft's hardware requirements for Windows 11, with Insider builds demonstrated on Raspberry Pi hardware and the inevitable mobile phone. The latter will delight Windows Mobile holdouts, still mourning the death of their beloved operating system and stung by Microsoft's latest take on a telephone, which runs Android.

Could it be that Windows 11 is respecting not competing head-to-head with Linux across all devices?

During today's Windows event, Microsoft has announced that Android apps are coming to Windows 11 and can be run just like any other application installed in the operating system. To demonstrate the feature, Microsoft launched the TikTok Android app directly from the Start Menu and used it just like any other app, including support for the new Windows Snap Group feature.

But with this and integrated Microsoft Teams, one hopes Windows 11 is not going to be too bloated for its users. I see Phoenix is readying to run performance benchmarks between Linux and Windows 11 soon, so we'll see how things develop over the next few weeks.

But the inclusion of Android apps is a great idea to vastly expand the availability of application functionality.

The article below covers some of the rumoured new features for Windows 11, most of which could have anyway been rolled into Windows 10 updates. So what most people will be wondering is, what happens to their Windows 10 installations? Will it be pay again to upgrade, or will it be a free upgrade?

Which is why I like rolling Linux distros as they just keep updating free month after month with no major disruption.