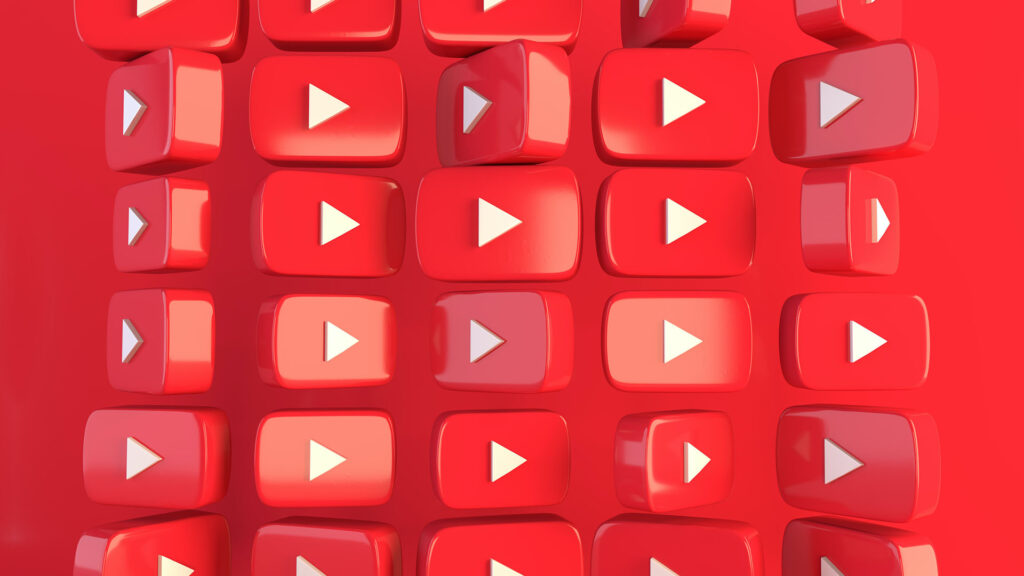 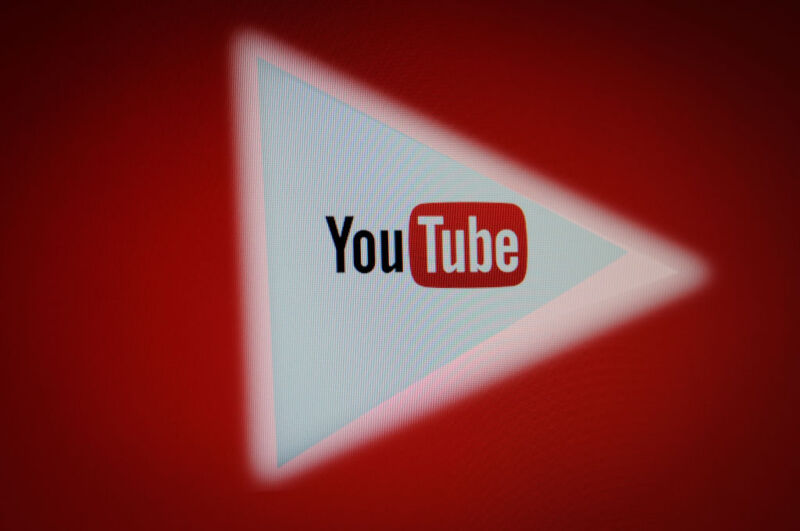 The question before the court hinges on whether Google-owned YouTube is responsible for aiding and abetting ISIS terrorists by actively recommending ISIS videos to users via its algorithms.

According to plaintiffs , ISIS allegedly relied on YouTube during efforts to ramp up recruitment before the terrorist group took credit for killing 130 people and injuring more than 350 others during six coordinated attacks in 2015. The lawsuit now headed to the Supreme Court focuses on the killing of an American woman named Nohemi Gonzalez, who was dining in a Paris bistro when ISIS militants attacked. 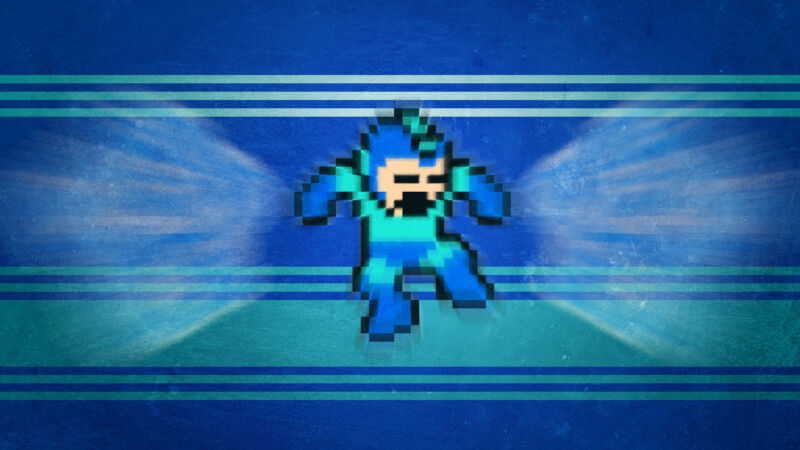 A YouTube creator has gone on the offensive after facing an increasingly common problem on the platform: moderation and enforcement that leaves creators confused by the logic and short on their videos' revenue potential.

The trouble centers on a longtime YouTube video host whose content is popular among the retro-gaming devotees at Ars Technica's staff. The creator, who goes by the online handle "Summoning Salt," chronicles the history of various classic games' speedrunning world records. His hour-plus analyses demonstrate how different players approach older games and exploit various bugs. The games in question are typically cartoony 2D fare instead of violent or M-rated titles.

Summoning Salt asks why his YouTube video was age-restricted.

On Friday, Summoning Salt took to social media to claim that his latest 78-minute documentary about 1989's Mega Man 2 , which went live in mid-September, has been "age-restricted" by YouTube's moderation system. Bizarrely, the video had been age-restricted roughly one week ago, only for YouTube to relent to the creator's appeal and claim that the restriction had been placed in error.

It’s a Puss plush!
Now available to order til 20th October 2022 !
Get yours today at https://www.makeship.com/products/puss-plush !
Thank you everyone, and Makeship, so much for making this happen!
Please get one if you can and spread the word!

Instead of the usual DMCA copyright notices, the music group asked the search engine to remove various URLs for alleged violations of the DMCA’s anti-circumvention provision.

The sites in question are accused of circumventing YouTube’s rolling cipher, a technical protection measure that attempts to protect audio and video from being copied without permission. As such, the RIAA argues that the sites should be removed from Google’s search results.

Shortly after the RIAA started this campaign, its British counterpart BPI began sending similar requests. These groups represent the broader music industry, including many of the major labels, and both have in-house anti-piracy teams that handle these takedowns.

These industry groups have no shortage of firepower but this year their activities have been largely overshadowed by a newcomer. After sending its first anti-circumvention takedown notice in February, an independent record label from France is setting the pace.

The label in question is Because Music and it has just a few dozen signed artists. That didn’t stop the company from sending more than 2,800 takedown requests asking Google to remove over 10,000 links to YouTube ripping sites.

To put this number into perspective, the RIAA sent just over 100 anti-circumvention notices this year, while the BPI is stuck at roughly 180. This means that the indie label submitted roughly ten times as many takedown requests in the same period.

36% of All Circumvention Notices

The French label is by far the most prolific sender of DMCA anti-circumvention notices. According to Google’s transparency report, it’s responsible for more than one-third (36%) of all notices submitted to the search engine.

Because Music’s DMCA’s anti-circumvention notices are also sent on behalf of another indie label, Yonea and Willy, and all list just one track: “Dans ma ruche” from the rapper Guizmo. With over 3 million views on the YouTube video, it’s clear to see why the label is trying to protect it from unauthorized downloads.

Google has removed many thousands of stream-ripper URLs in response to these takedown requests. An exact figure is more difficult to establish as the number of URLs varies per notice, but the efforts are definitely having an impact.

At the same time, the YouTube rippers themselves aren’t sitting still either. They are actively countering the takedown notices by continuously using new URL structures.

It’s pretty much a perpetual game of cat and mouse . 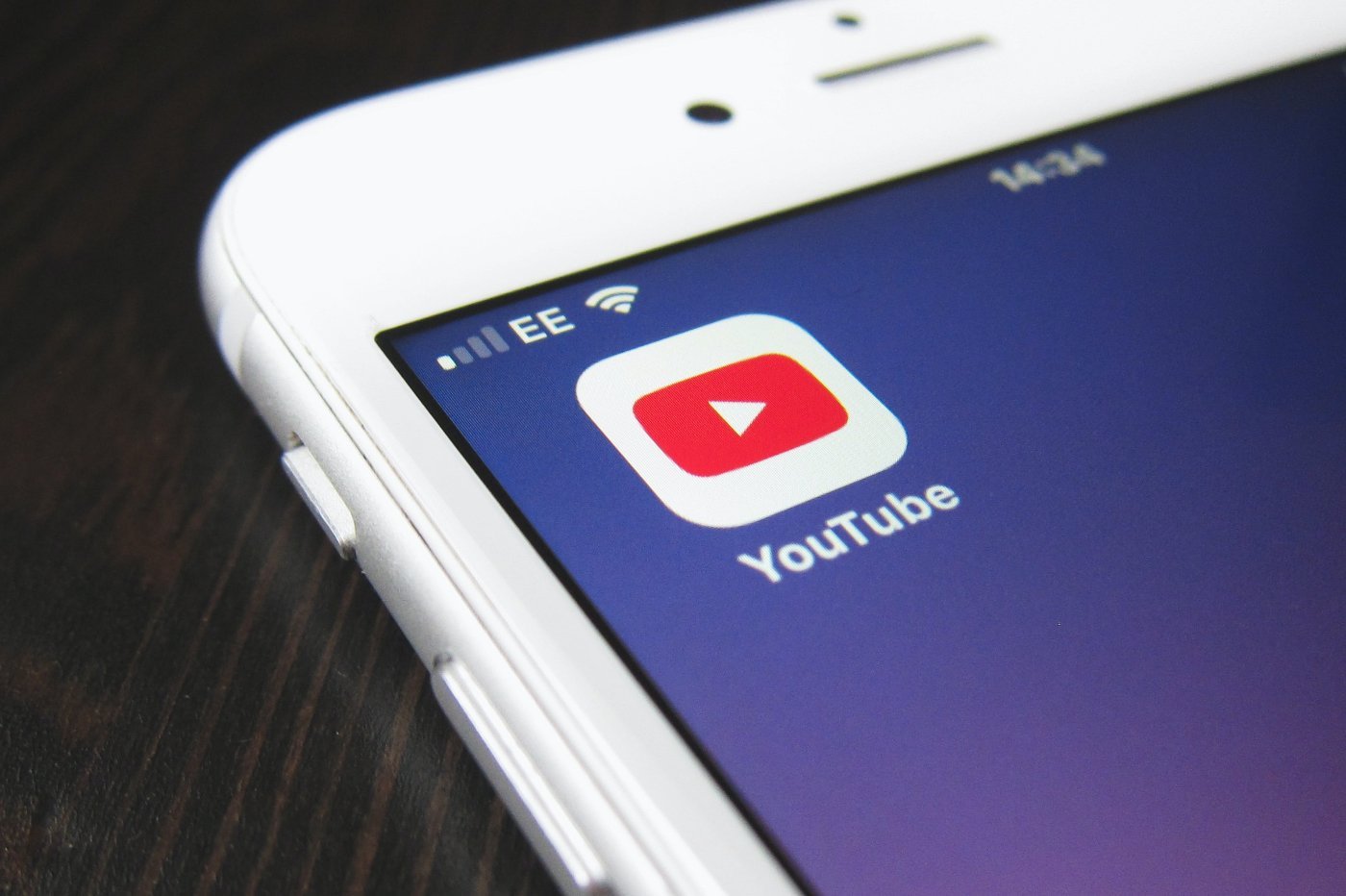 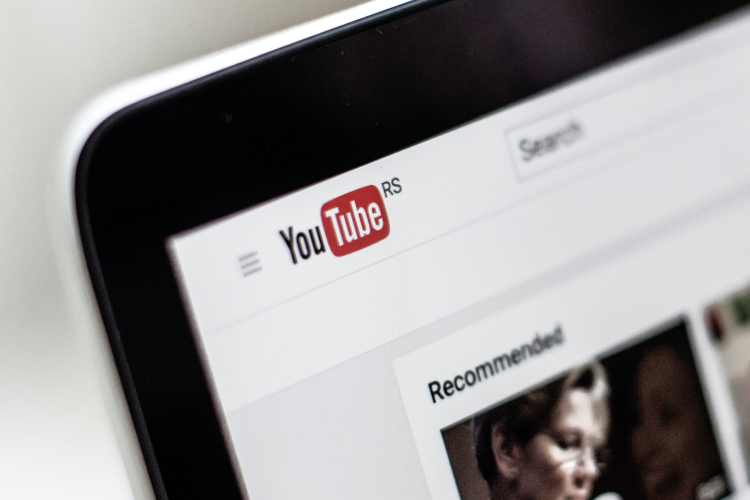